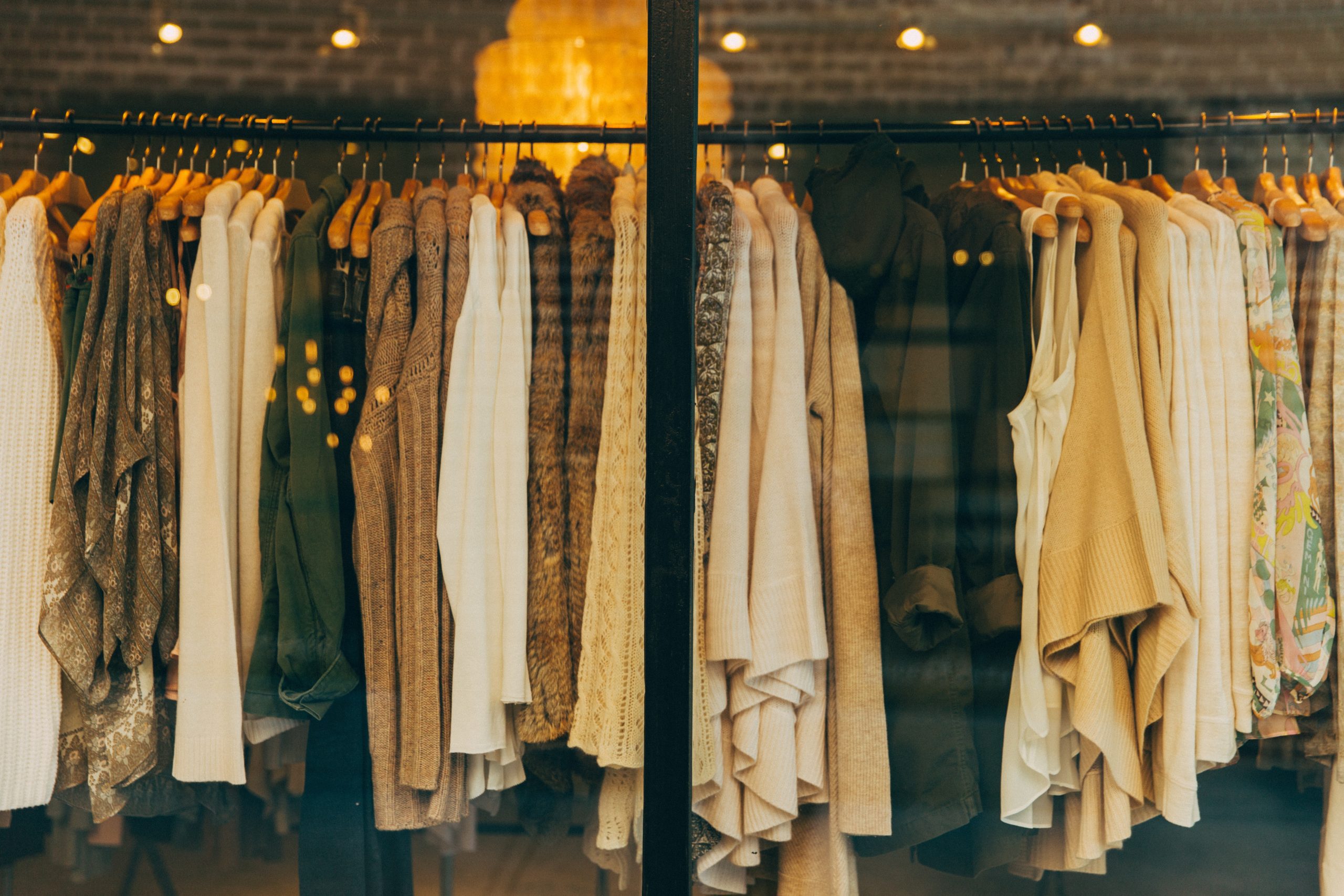 Departing from the haute couture influences of New York City and the chill beachwear of California, Salt Lake City is a unique hub of style and personal expression. It’s a city where fashion, functionality and art collide, and where the best-dressed people are the ones who tell a story with their outfits. You’re more likely to find Doc Martens, flannel shirts and thrift store treasures than Dior suits or Louboutin pumps.

Salt Lake magazine Street Style is a series exploring the diverse looks found in our city. This week, we took a stroll down Broadway (300 South) to take a peek at the style stars of that area.

Fashion, at its best, is a lot more than wandering aimlessly in a mall, victim to trends and fads. The following is evidence of that idea—from “homeless chic” to European-inspired, a penchant for funky patterns or simply a desire to be comfortable at work, here are some ways the locals describe their personal style. 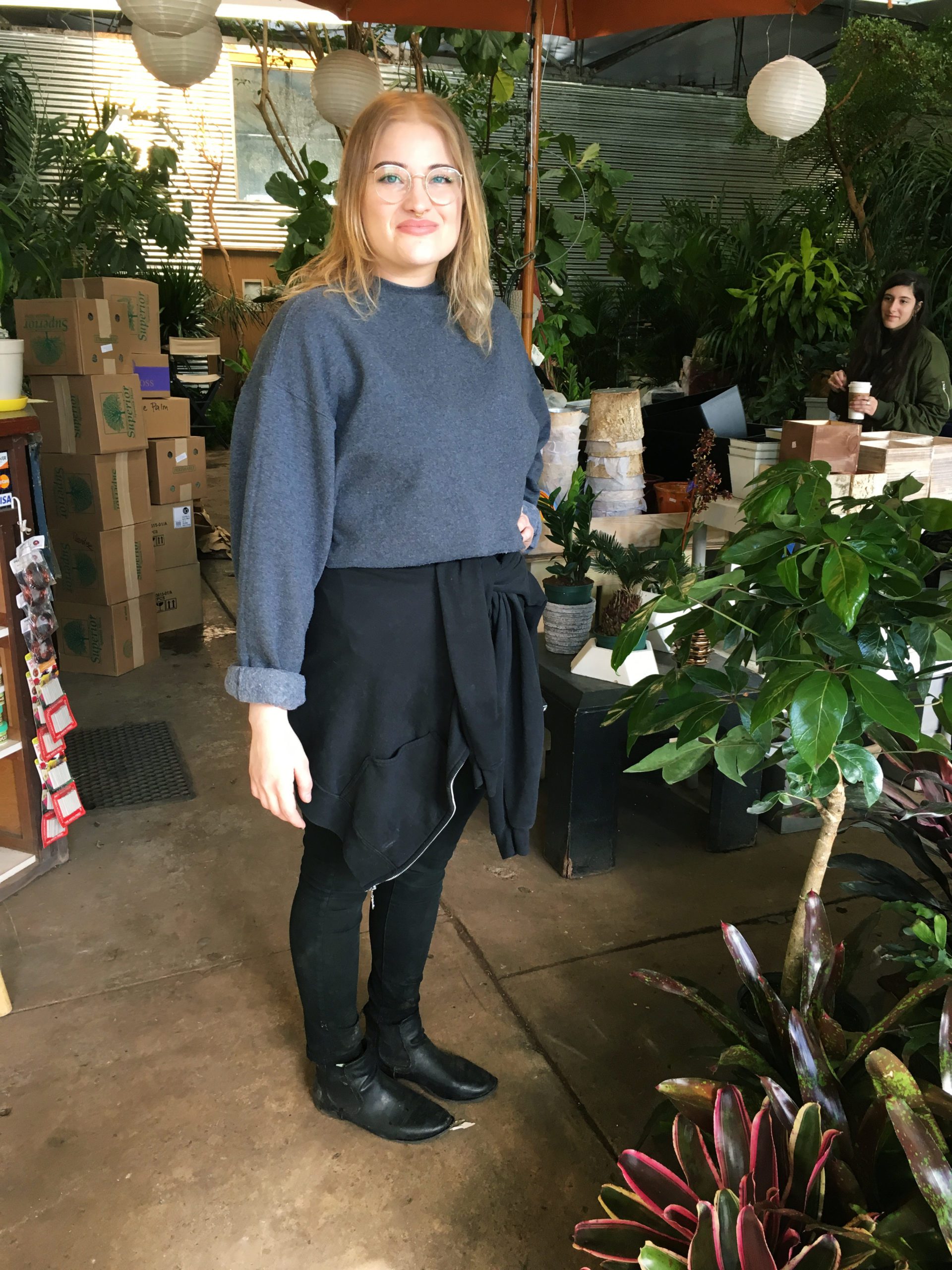 “My personal style went from caring too much, trying to wear name brands and weird things like that. Then it evolved into more self comfort.” —Megan 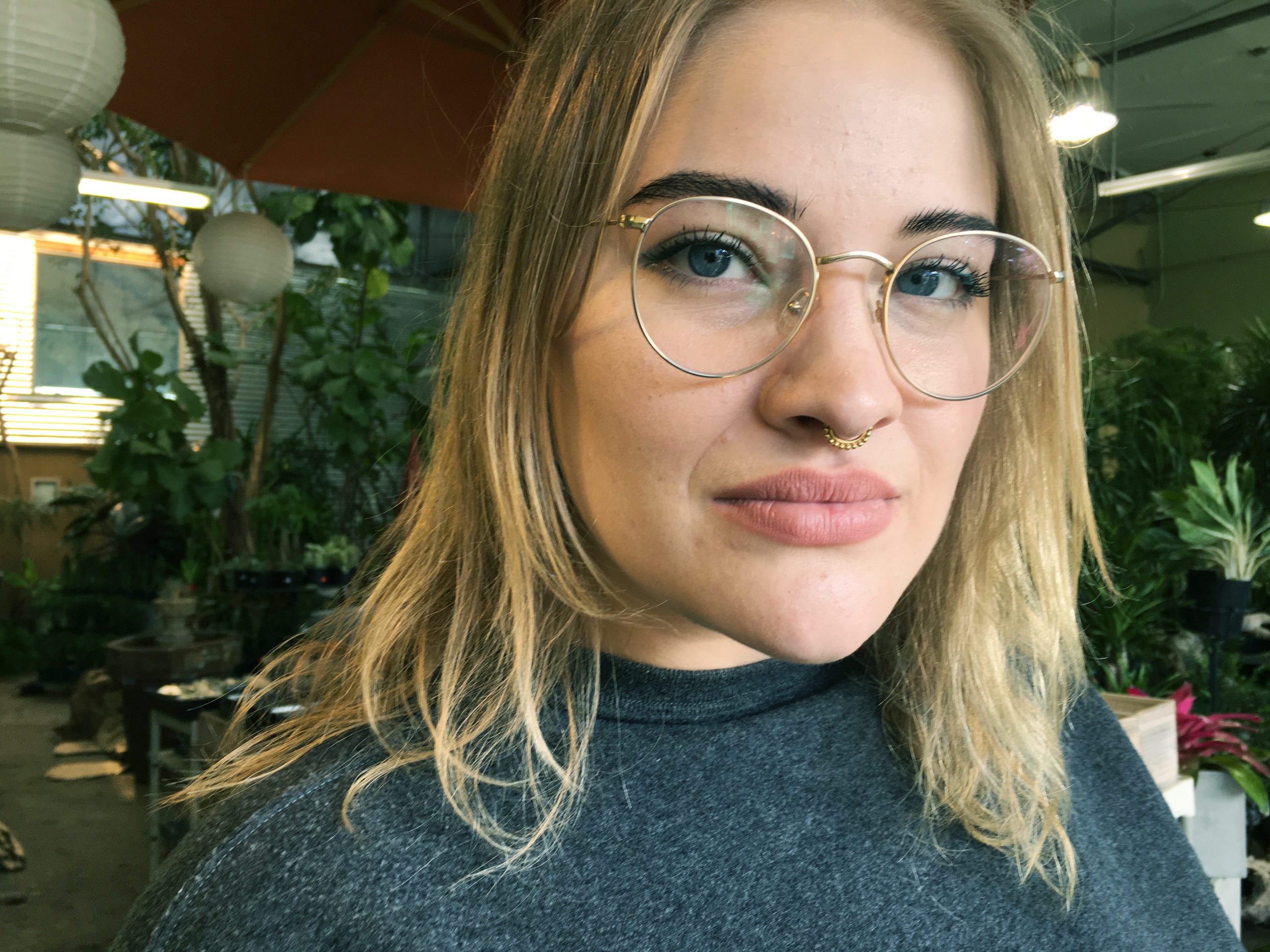 “99% of my stuff is thrifted. I don’t feel like I’ve walked into a mall in a while, just because if I see something, most of the time my first thought is, “I can replicate that myself.’” —Megan 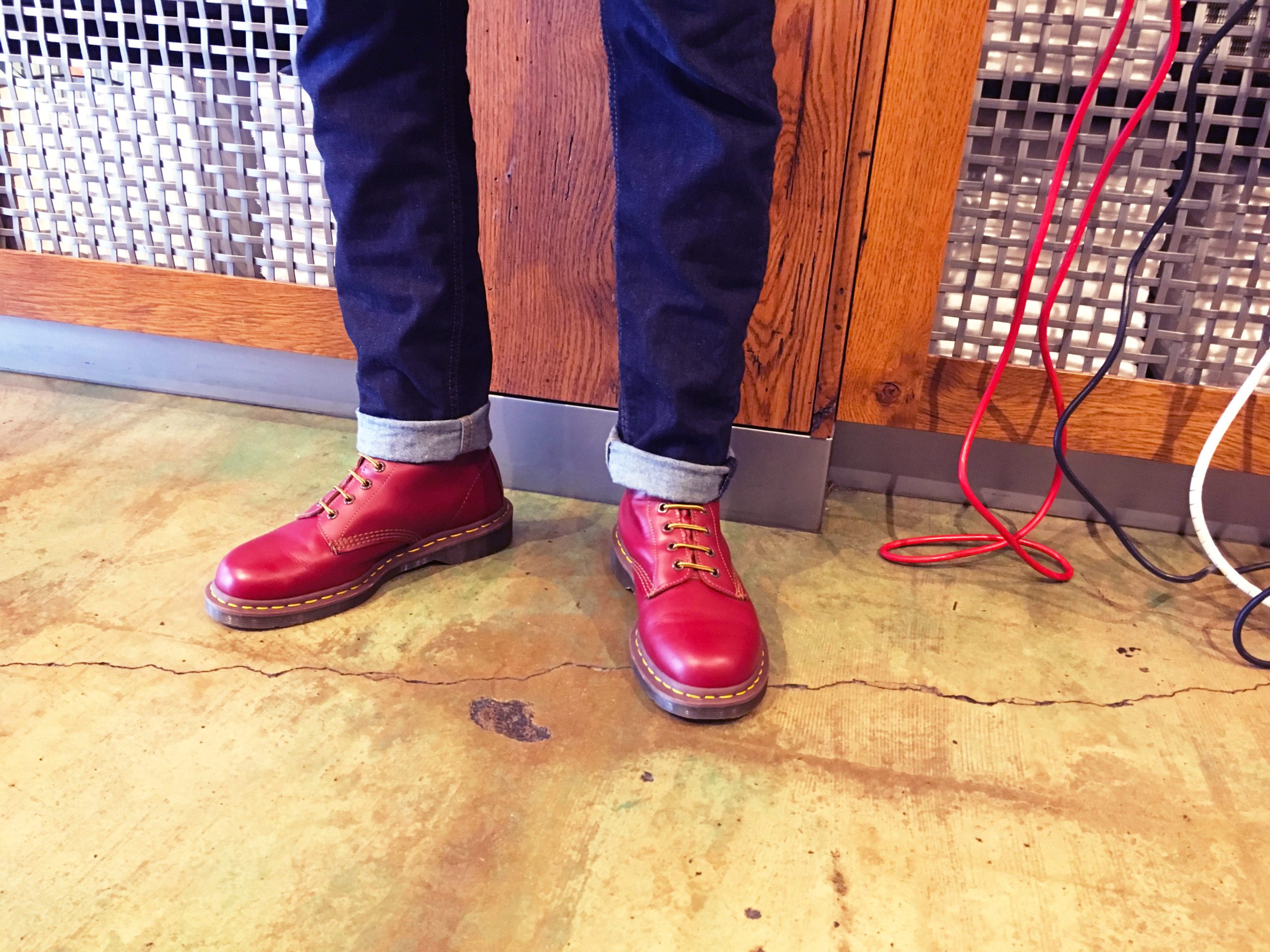 “There’s a Vidal Sassoon quote that says, ‘A man can get away with anything if he’s got a good haircut and the right shoes on his feet.’” —Joshua 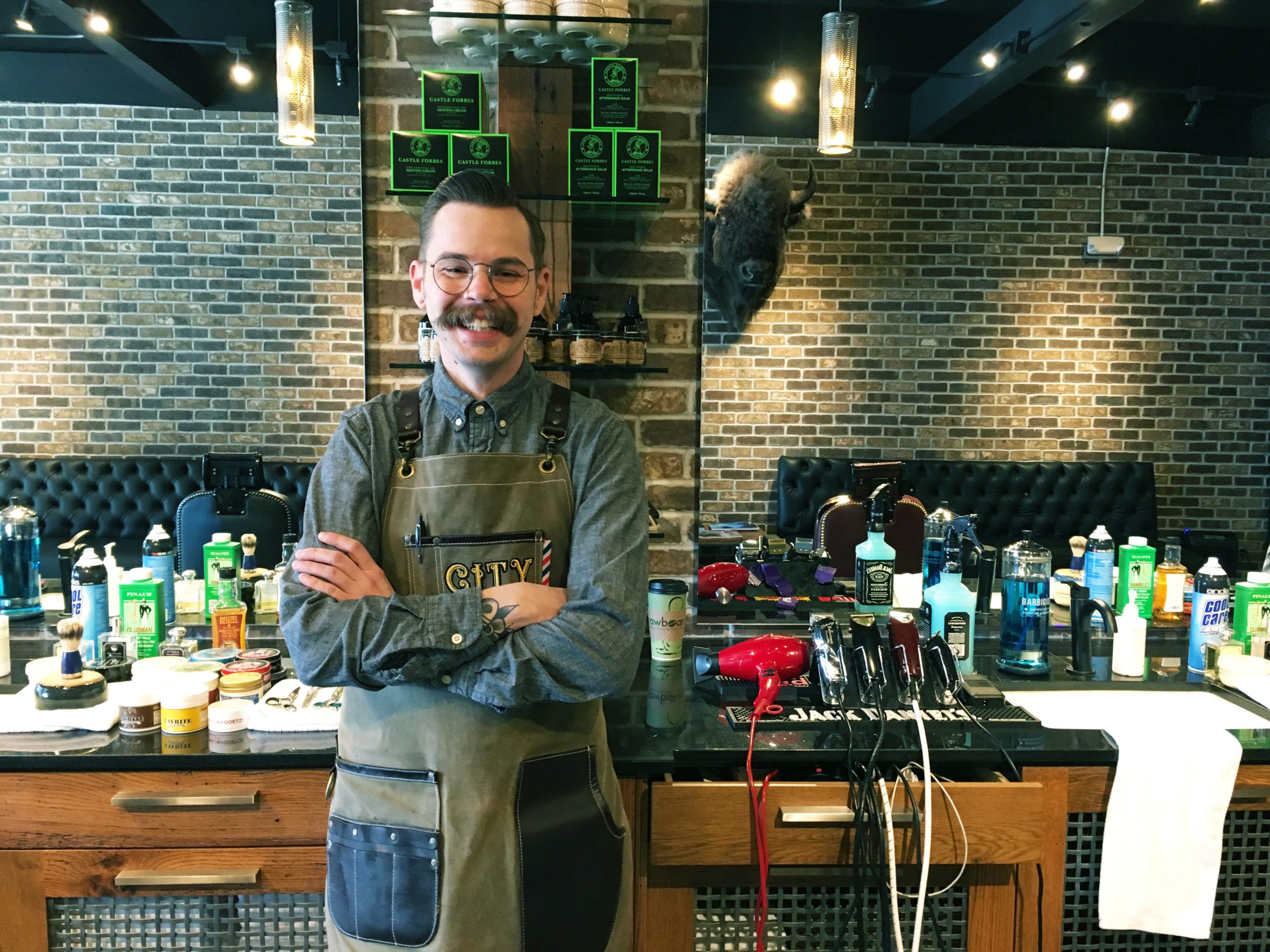 “Working in the barber shop, I’ve got to be clean. You don’t want a barber that doesn’t have a good haircut giving you a haircut. I try to get one every two weeks, more than likely, though, it’s every three or four. I just keep it classic, it’s stylish, not fashion.” —Joshua 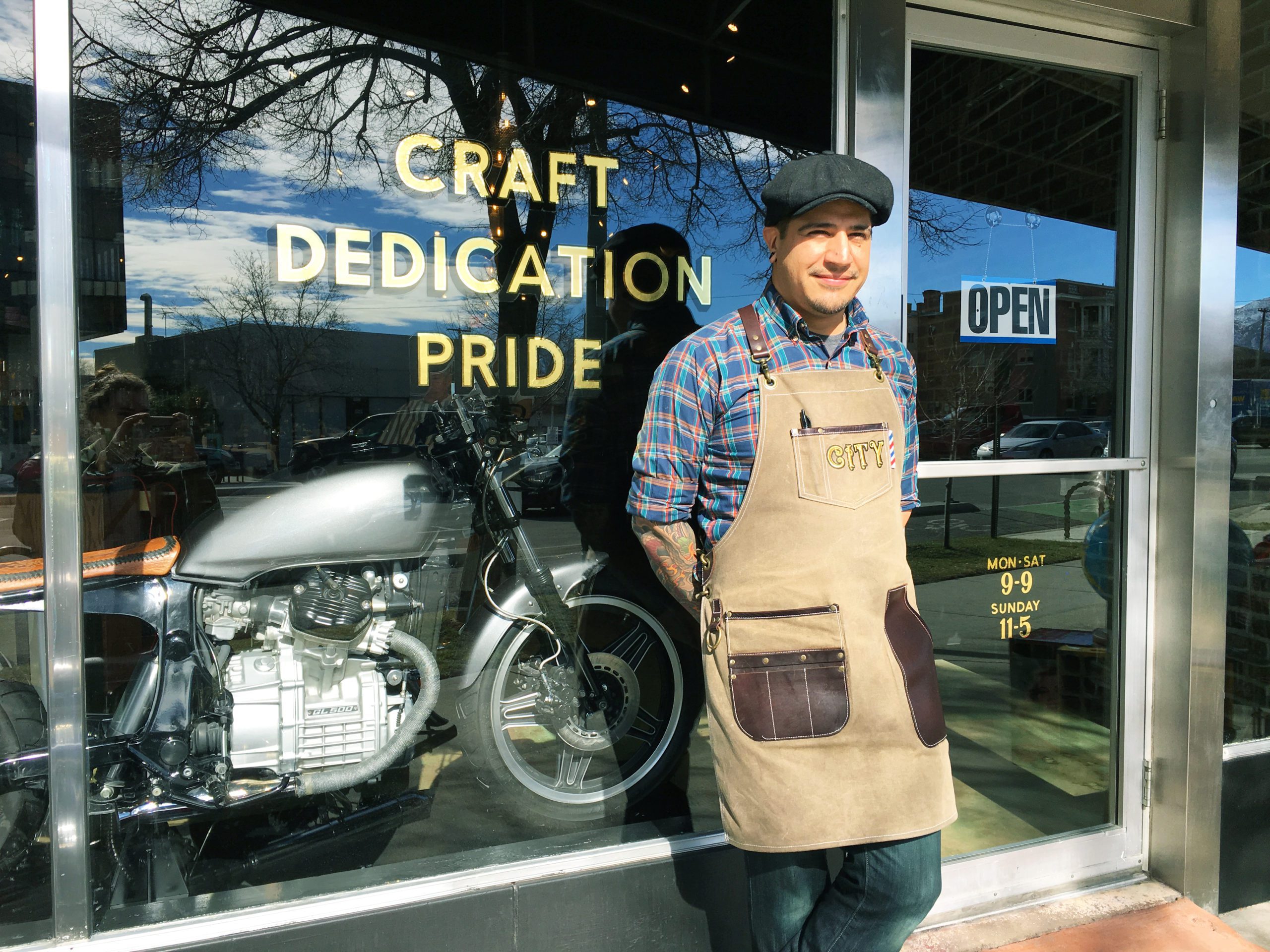 “I always wear hats, personally, because I like them. Which is hard for barbers because we should show off our hair.” —Buster 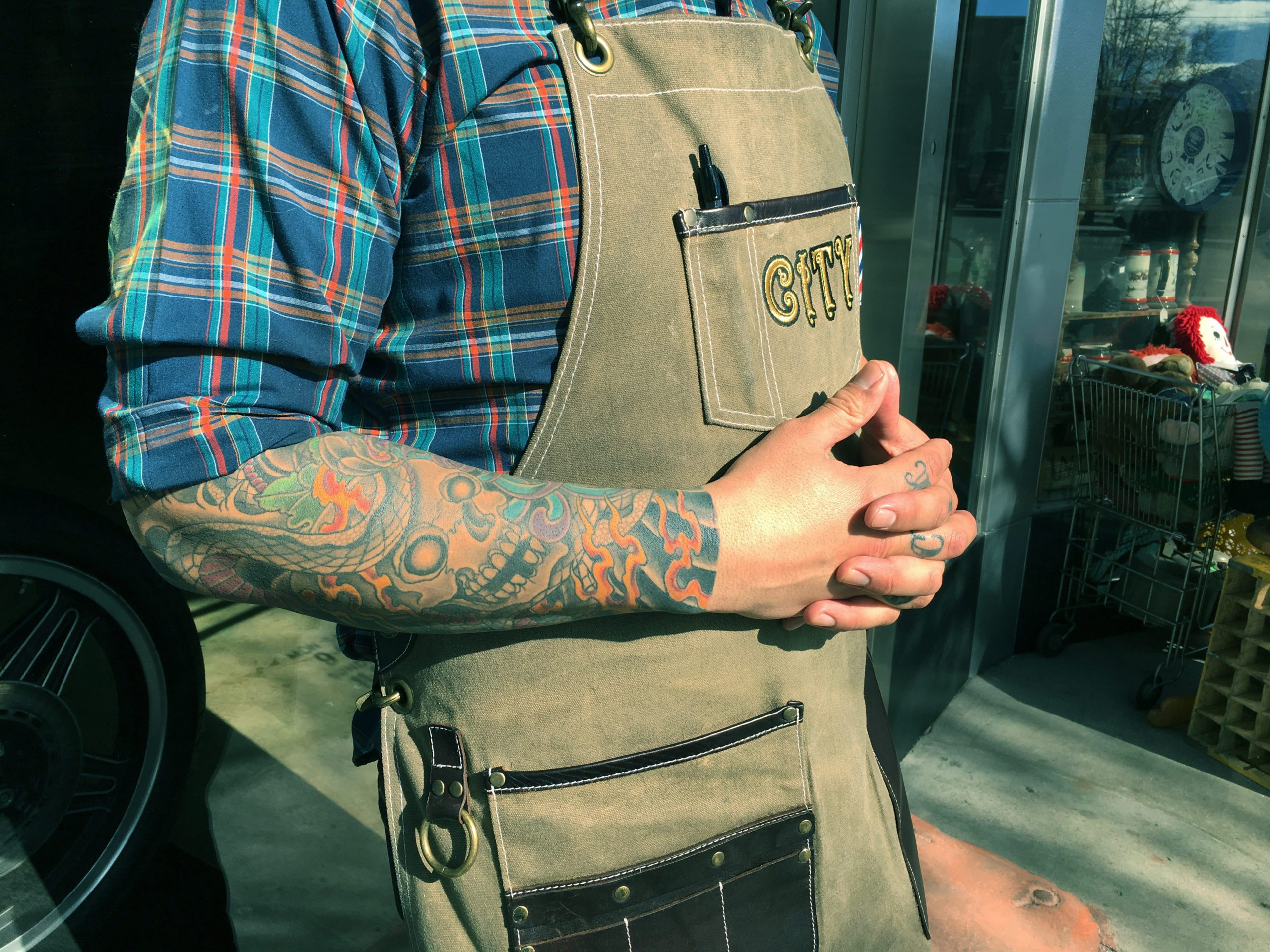 “Function over form, for sure. We wear a lot of plaid and flannel, comfortable shoes, lots of cotton and leather, stuff that lasts a long time. And then most of us ride and will spend a ton of time on our motorcycles, so often times motorcycle and barber influence determines what we’re wearing.” —Buster 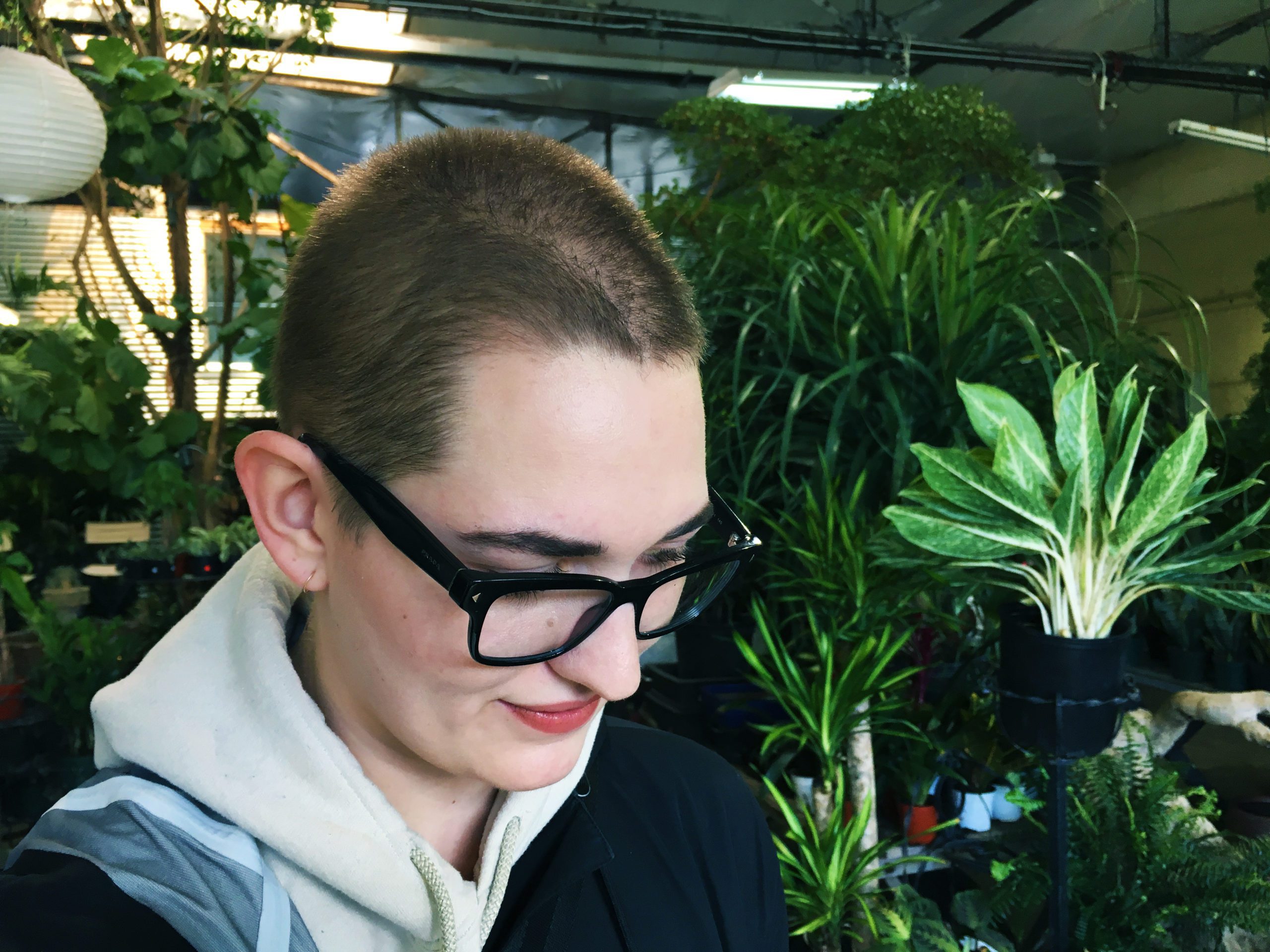 “I had been playing with the idea of cutting my hair and then I just decided I was going to buzz it. It was an adrenaline rush before going out. It was also on inauguration day, so we were joking like, ‘F–k Trump.’” —Jadee 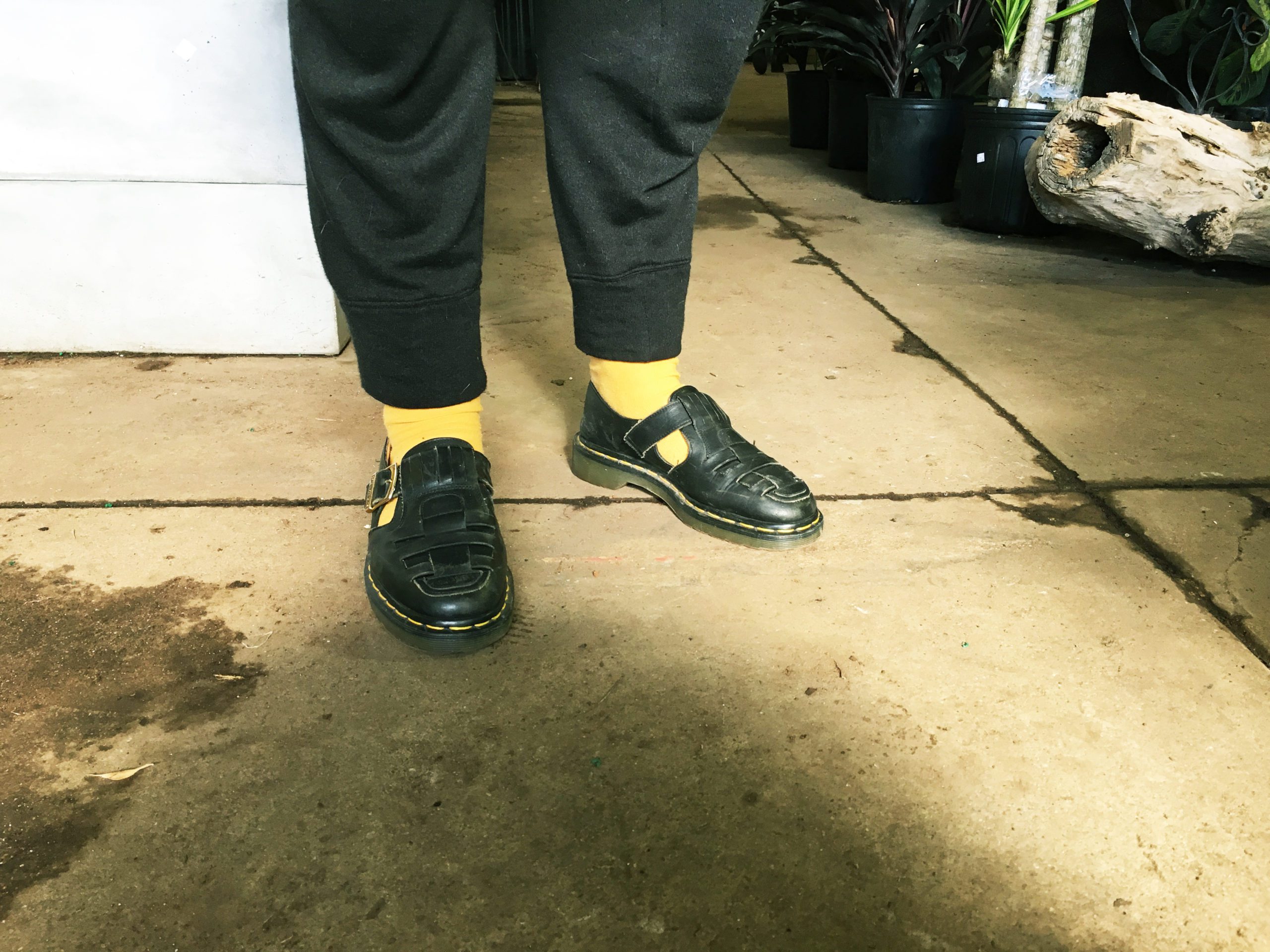 “I feel like [my personal style] is always changing. It goes from street wear influences to casual loungewear.” —Jadee 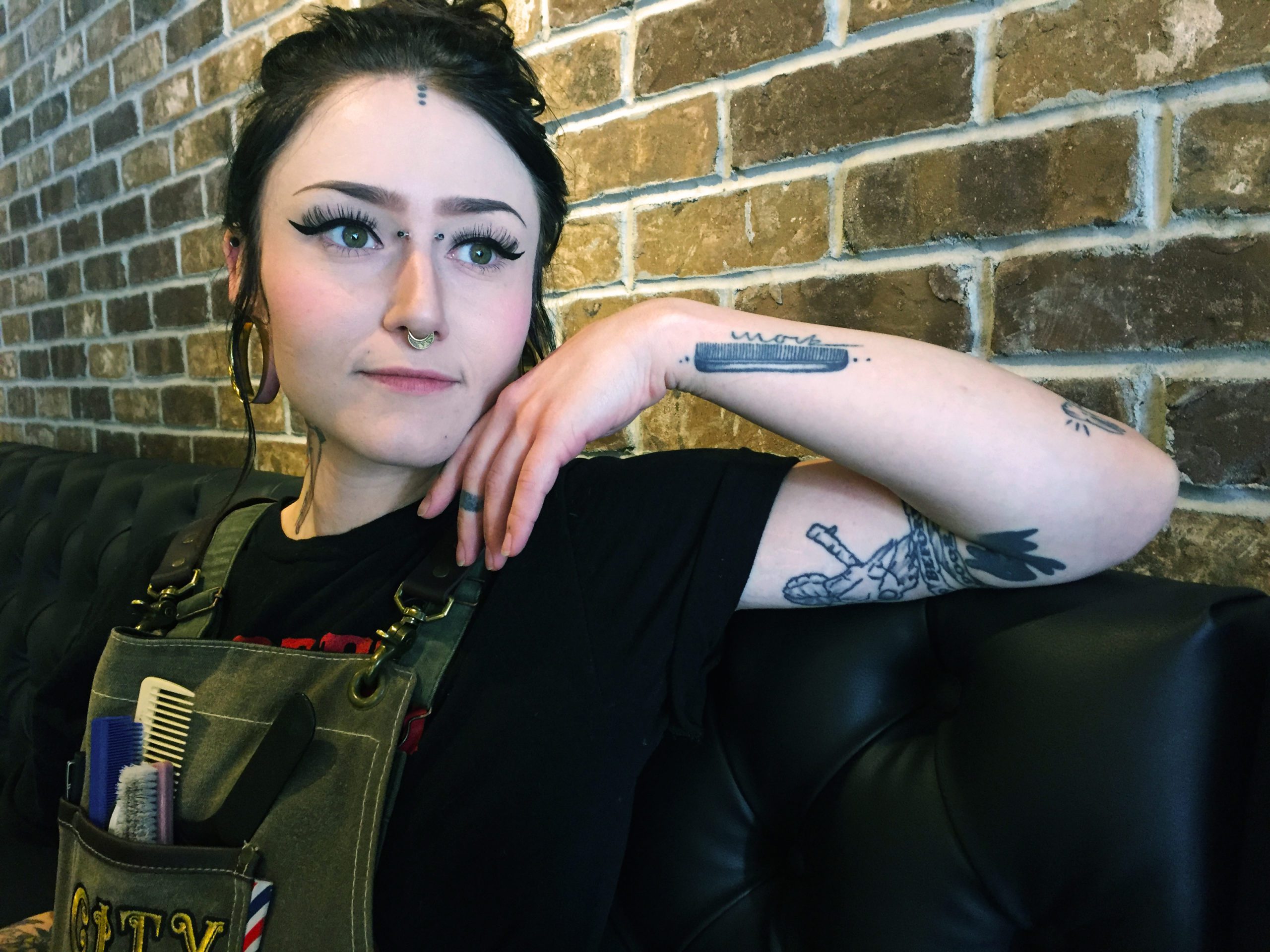 “A lot of my tattoos are actually like mile markers in my life. I will get them at that point in time and I think that they kind of develop a little bit of meaning as they evolve. You see how that tattoo is going to heal and it’s like a healing for yourself in that moment.” —McKenna

“I heard a quote a couple years ago that was, ‘Dress like the art you want to make,’ and so I’ve kind of just done that ever since.” —Chloe (right) 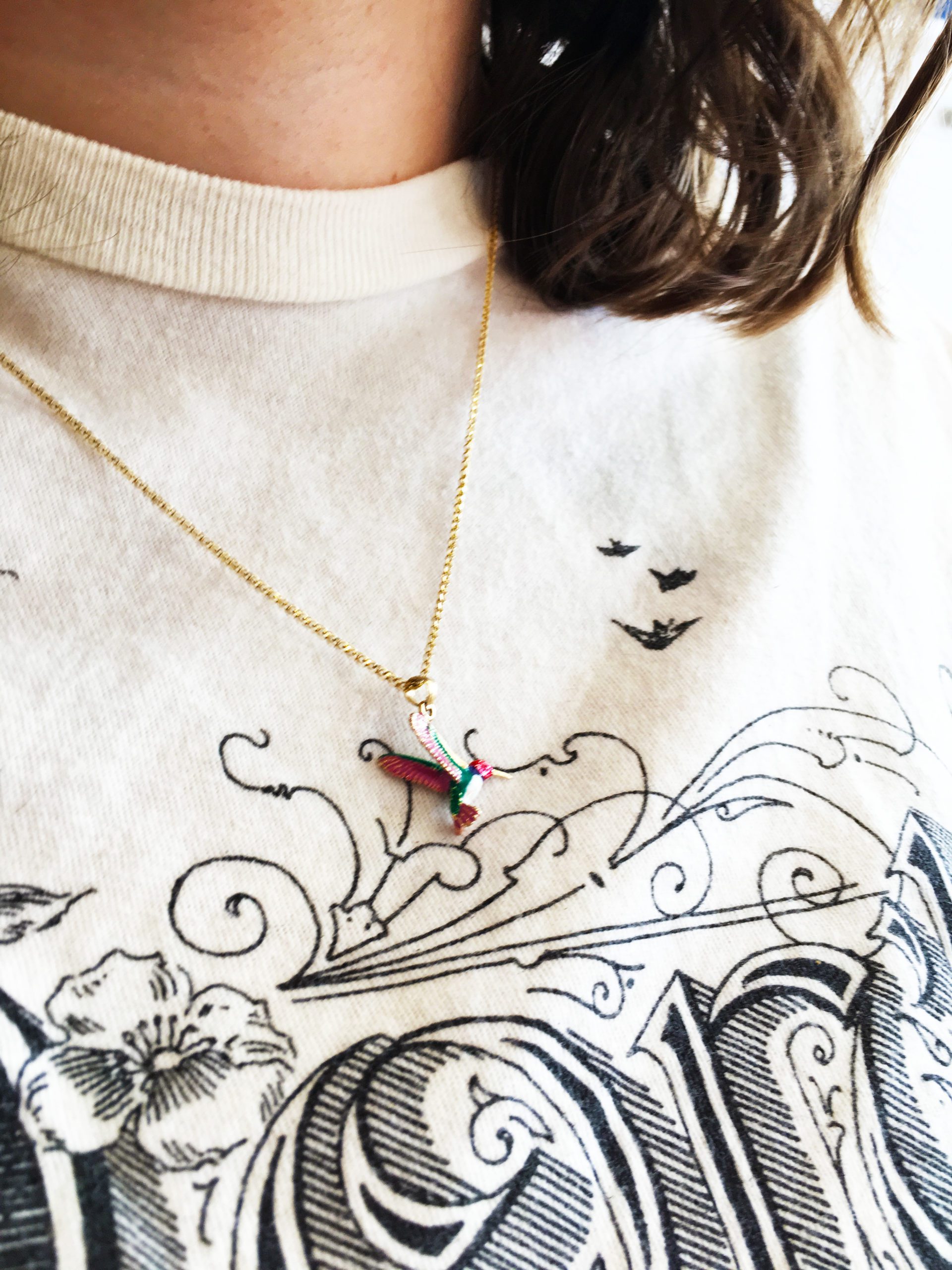 “I definitely think of clothing more as art, and I try to do a lot of weird patterns, kind of funky, mix it up a little bit. I used to wear like all black all the time, so I definitely have mixed it up a lot since.” —Chloe 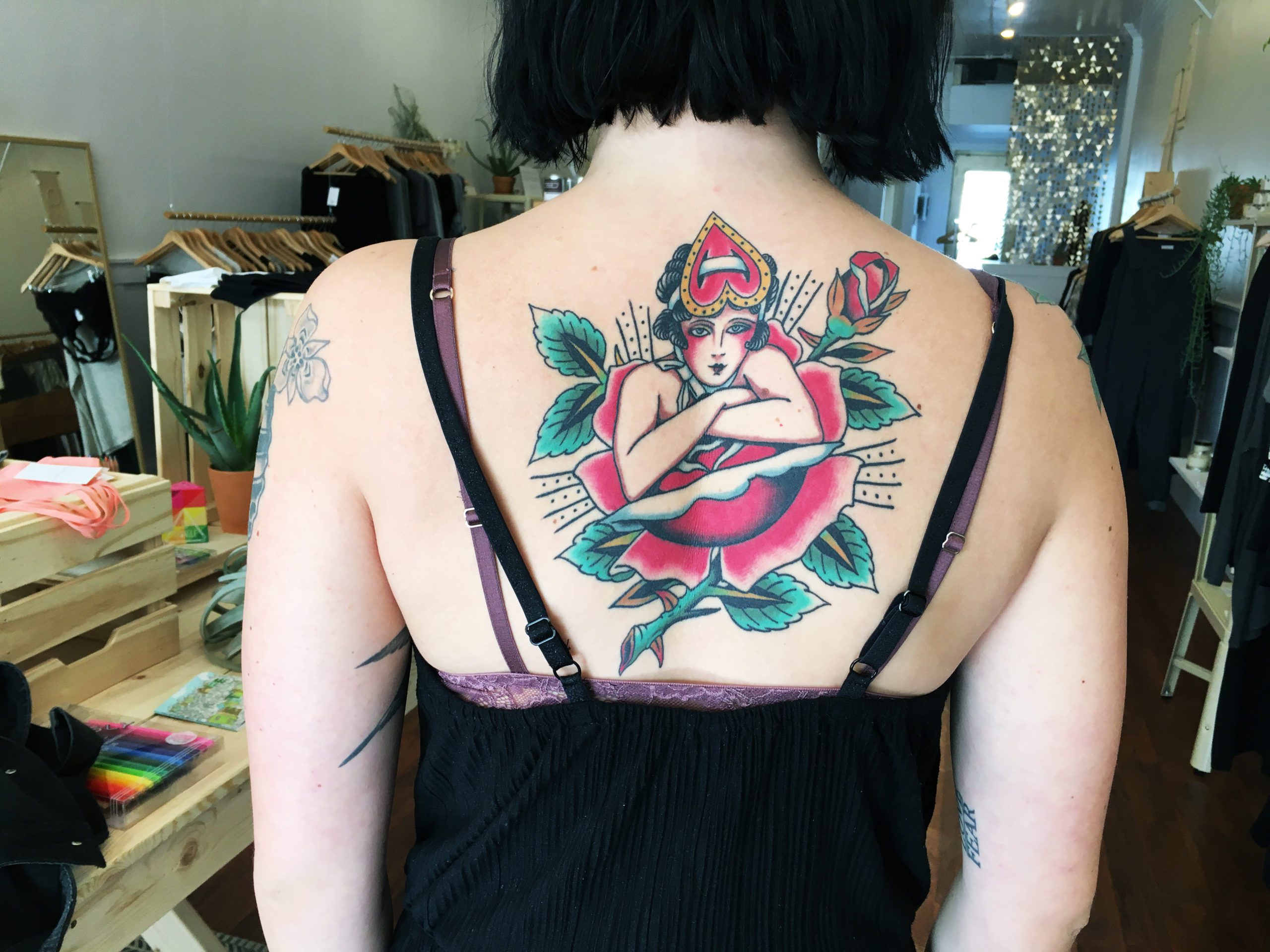 “I am a canvas of my experiences, my story is etched in lines and shading, and you can read it on my arms, my legs, my shoulders, and my stomach.” —Kat Von D (Pictured: Laney)

What to Expect from the 2023 Utah Legislative Session

"During a legislative session there might be more than 1,000 bills introduced, and they’re constantly changing as they get amended,” says Deborah Case with...