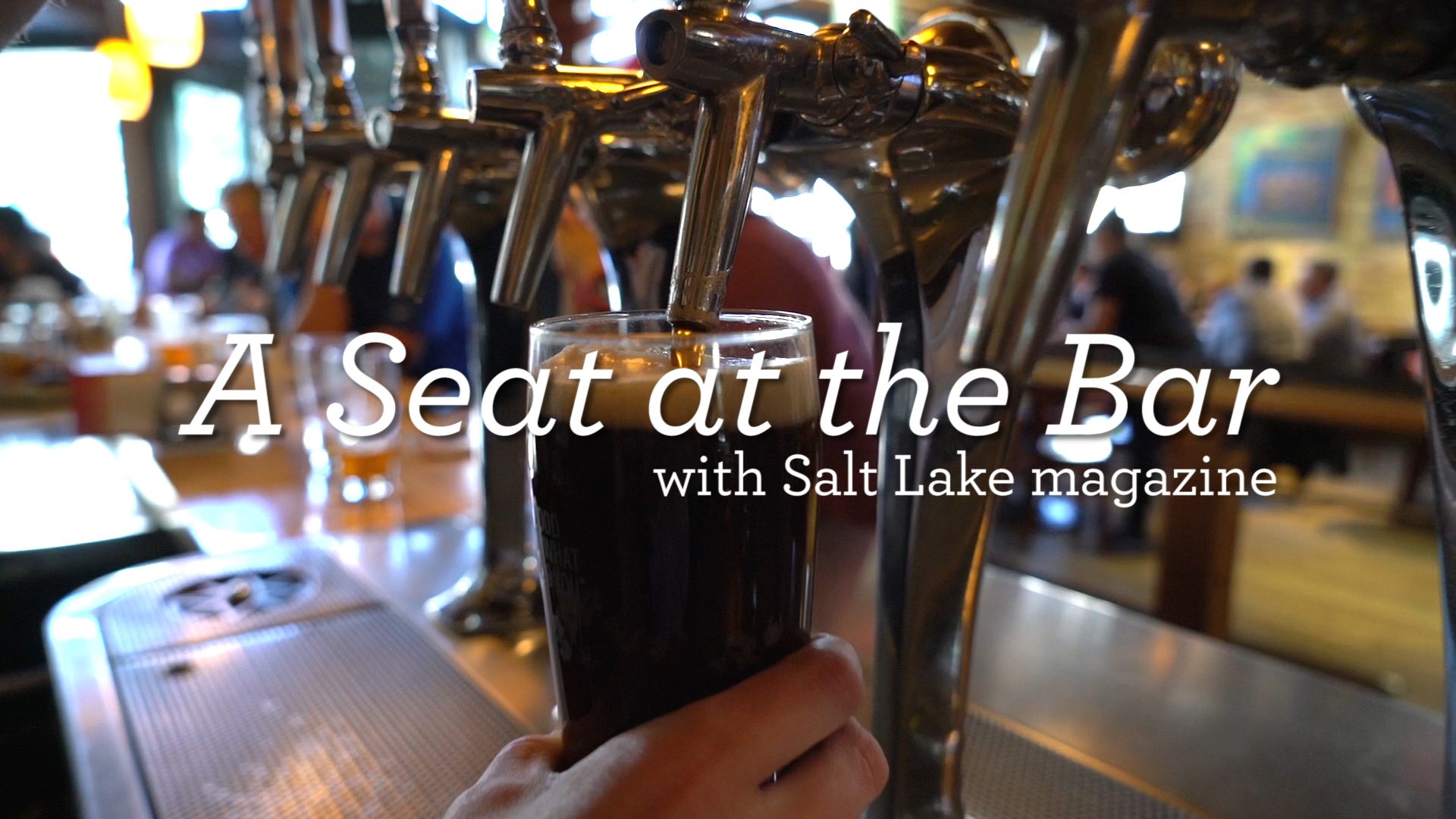 A Seat at the Bar – The Explosion of Craft Beer

The first beer was brewed 5,000 years ago. It was part of the daily diet of many Egyptian pharaohs. Modern American beers are reminiscent of the hoppy beer 14th Century German monks brewed and drank. Obviously, beer is not a passing fad. Large breweries dominated the American market until 30 years ago when microbreweries, started popping up around the country. According to the Brewers Association, in 1994 there were around 500 brewpubs and microbreweries in America. As of 2016, the total stands at more than 5,000 and climbing.