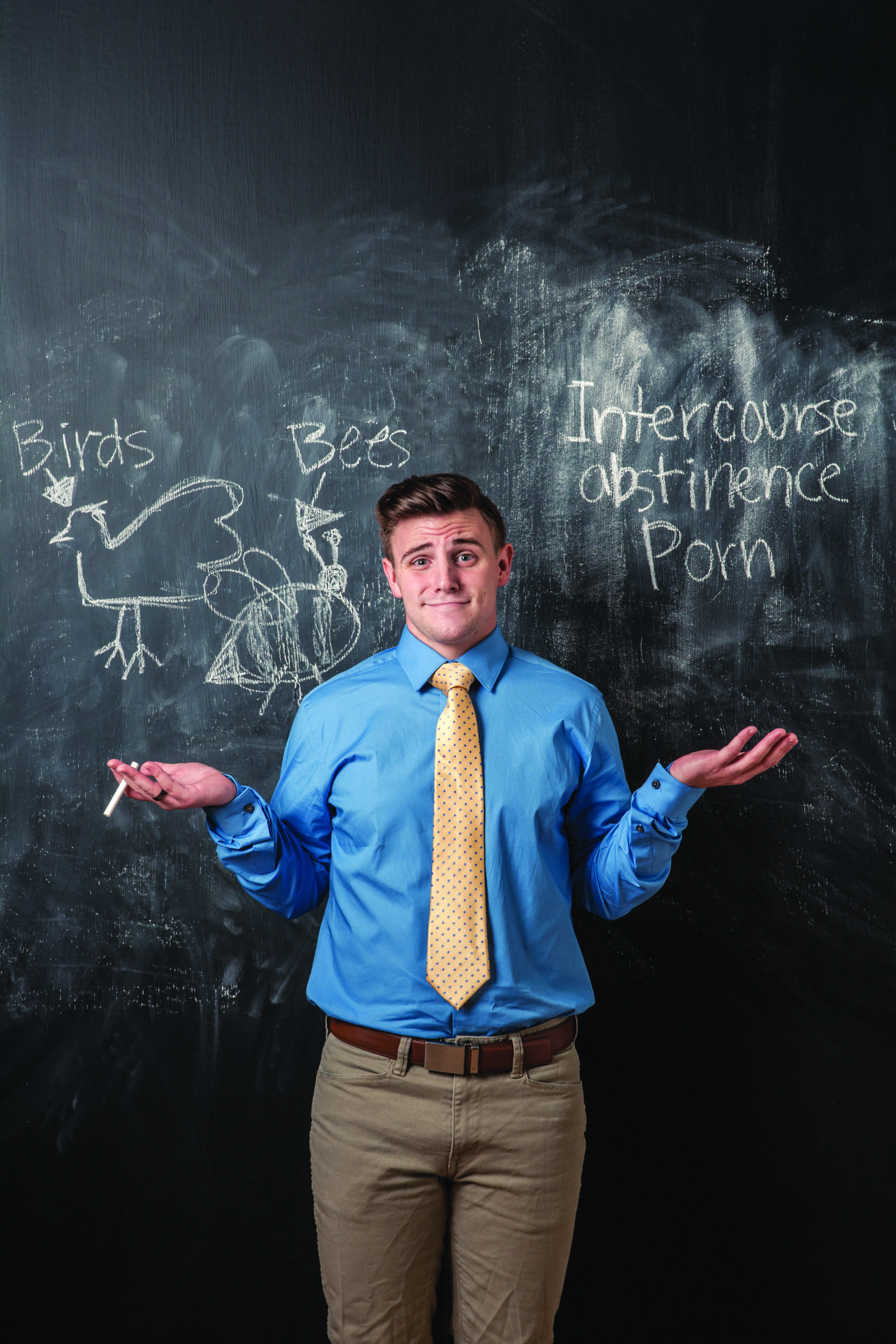 No place is more obsessed with sex than Utah. And no place is less knowledgeable.

Three nervous students sat in the back of my classroom, whispering among themselves—“You ask her! No, YOU ask her!” Finally, one cleared her throat and raised her hand:

“Hey,” she stammered, red-faced with embarrassment, “how many holes are there down there?”

“Well, you just said,” she gestured to the slide being displayed on the screen, “that babies come out of the vagina. That’s the same hole a woman pees out of, right?”

“No,” the seatmate to the right sighed exasperatedly, “there’s three. Peeing, babies, and pooping.”

“Nuh-uh. There’s two,” the one on the left said confidently.

Had this question come from an 11 year old, it wouldn’t have shocked me. But these women were mothers in their 20s. These young, intelligent students had each given birth, at least once, yet had absolutely no knowledge of the exit chute their babies had taken to escape the womb.

As someone who has taught human sexuality courses at the collegiate level for more than a decade, I’ve encountered nearly every embarrassing, awkward and uncomfortable question known to man and woman. That’s okay—as a college instructor, it’s my job to answer those questions in a professional and factual manner:

Yes, there are three holes “down there.”

No, “pulling out” isn’t
an effective strategy to prevent pregnancy.

Yes, you can still get
an STD through oral sex.

No, women don’t secretly want to be raped.

I don’t know what God has to say about “soaking,” but He probably wants you to know you can get an STD that way, too. 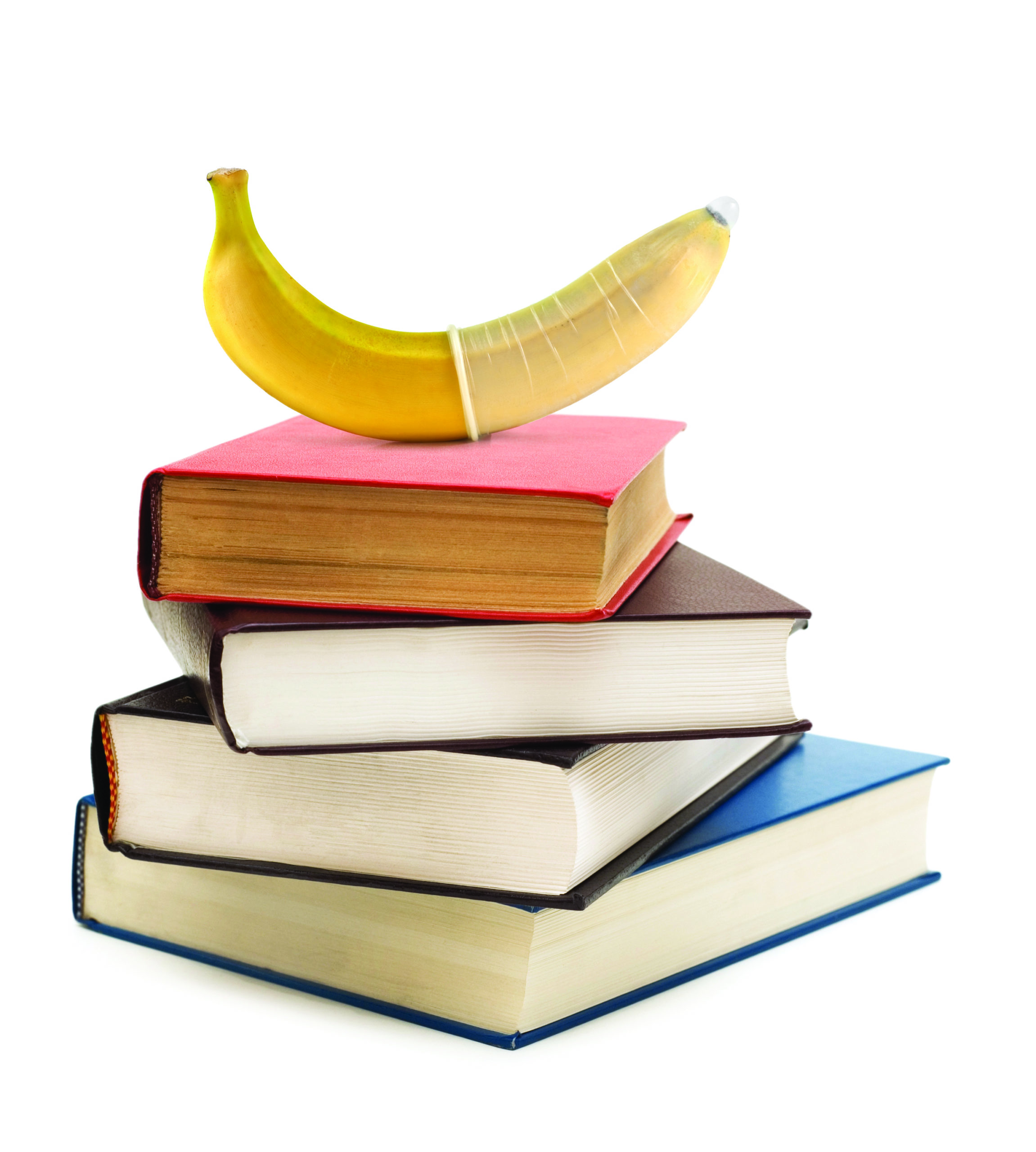 In my classes, there are typically two types of students: Those who have a lot of questions, and those who think they already have all the answers. Both are equally misinformed when it comes to matters of sex. Of course they are: My college-level classroom is usually the first place they’ve received formal instruction on the topic.

Utah is a unique beast when it comes to sexuality: No place is more obsessed with sex, yet knows so little. We crusade against pornography, yet ignore the alarming epidemic of sexually transmitted diseases in our state. Experts have proven the efficacy of comprehensive sex education time and again, yet Utah lawmakers insist on keeping such information out of our schools. We tell our daughters to cover their shoulders to avoid giving men impure thoughts, yet don’t tell our sons how to deal with such thoughts in a healthy fashion.

Nowhere is this mentality more evident than in the Utah Legislature, where the best way to deal with sexuality is to remove it altogether. Utah has the highest rate of pornography consumption? Ban it! A woman was raped on a college campus? She shouldn’t have gone to a man’s house! Utah’s gonorrhea rates are rising faster than the U.S. as whole? We told you not to have sex! This is why we can’t have nice things, dammit.

Utah law currently allows schools to provide only minimal instruction on sexually transmitted infections and contraceptive use while teaching abstinence as the only morally correct sexual option for teenagers. Attempts to bring comprehensive sex education—which includes information about contraception and communication in the context of an abstinence message—have been shot down by the Utah Legislature, despite a 2016 UtahPolicy poll showing two-thirds of Utahns want the option of comprehensive sex education in public schools.

As a certified sex and relationship therapist at The Healing Group in Midvale, Kristin Hodson had answered this question many times over with her clients. But when the question came from her own daughter, she froze.

“It threw me, to be honest,” recalls Hodson. “I think I only paused for a moment, but a moment was all it took for her to see I was surprised.”

“Oh,” the daughter replied, “that’s all? I thought it was something bad.”

The conversation was awkward, sure, but it was also brief. More than anything, Hodson was relieved her daughter came to her for information. “As parents, we’re scared of talking about sex with our kids,” says Hodson. “Parents say they want their kids to learn about sex at home, not at school or from an evidence-based curriculum, yet parents aren’t having The Talk with their kids.” 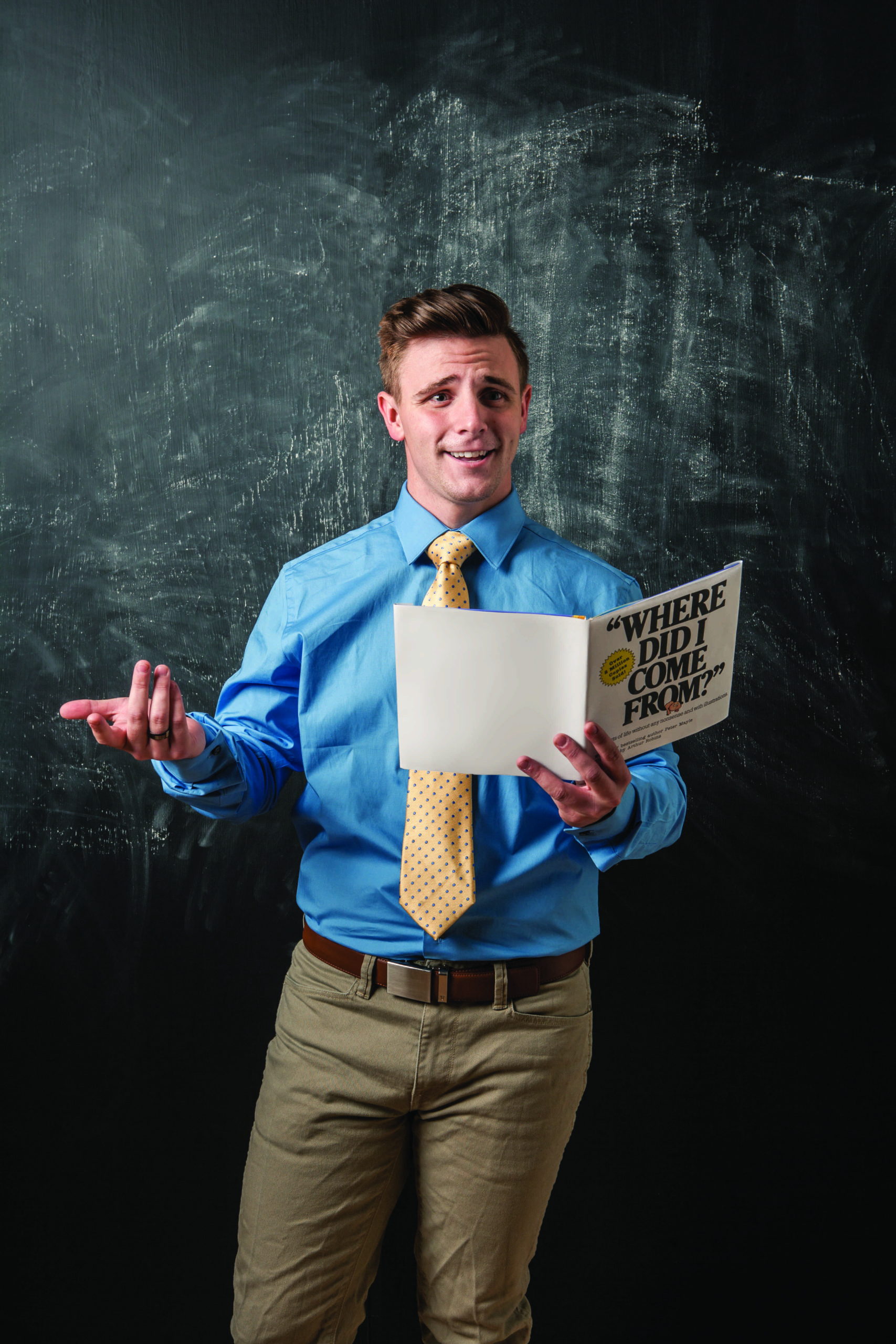 Indeed, a 2014 study out of the University of North Carolina found that one in three youth aged 12 to 15 had never received information from parents about sex. Those who do, according to a 2014 Planned Parenthood survey, get surface-level information: “Don’t have sex until you’re ready,” but without a discussion of how a kid knows “when you’re ready.” Youth often fill in these knowledge gaps via the Internet, TV or their peers—all sources that may not communicate their parents’ sexual values.

“There’s a sense that talking to our kids about sex will make them go out and do it,” says Hodson, “but the evidence shows that’s not true.” She cites several studies that found  children who have engaged in open, honest conversations with their parents about sex are more likely to delay sexual activity. They’re also more likely to communicate their boundaries, as well as use condoms when they do have sex.

Hodson frequently encounters parents who avoid having ‘The Talk’ with their kids simply because they feel they don’t have enough knowledge. This is especially true of parents in the LDS faith, which is especially conservative. Hodson, a Mormon, has worked to create sex-education materials that are positive and realistic about sexuality, while still in line with the faith’s values.

“There’s some belief out there that we should know how to have sex if we’re doing it, but a lot of parents are insecure in their ability to provide information and answer questions, ”Hodson says. “Remember, most parents didn’t get The Talk, either. If we’re not teaching sex education in Utah schools, then we need to be better about providing support for parents to do it at home.”

Listen to our podcast, Salt Lake Speak‘s with Kristen Hobson for additional information.