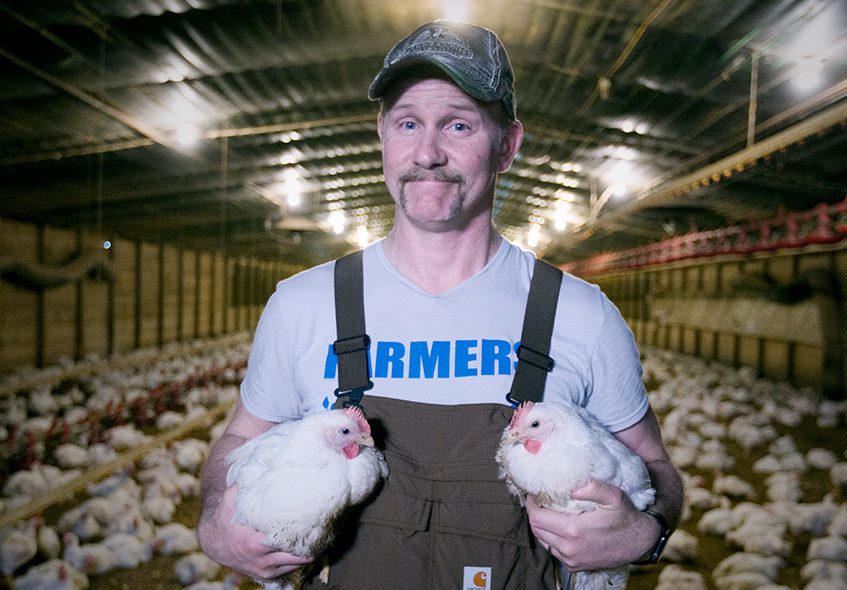 Ripples from the latest Hollywood sexual misconduct incidents have reached the upcoming Sundance Film Festival. Documentary filmmaker Morgan Spurlock’s Super Size Me II sequel has been dumped from Sundance’s schedule after Spurlock last week admitted to sexual harassment and possibly date rape when he was in college.

Spurlock posted the details of the incidents in a Twitter post. “I am part of the problem,” he said.

Sundance Institute responded: “We fully support these decisions by the films’ teams. We were saddened to read Morgan Spurlock’s recent admissions. We empathize deeply with the many people affected — especially the women who were impacted.”

With the Sundance Film Festival little more than a month away, it’s twin, the Tribeca film fest, may offer some advance notice on where discussion and Q&As may go in Park City.

At a panel discussion earlier this month, Last Week Tonight’s John Oliver confronted legendary actor Dustin Hoffman about decades-old accusations of Hoffman’s sexual misconduct—allegedly Hoffman groped and made inappropriate comments to an intern on the set of the 1985 TV broadcast of Death of a Salesman.

Here’s the Utah connection: After one male entertainment celebrity after another made headlines for sexual harassment (Harvey Weinstein, directors James Toback and Brett Ratner, to name a few) Salt Lake Film Center Director Geralyn Dreyfous told Salt Lake magazine she was in the process of producing a new documentary with director Kirby Dick and producer Amy Ziering of The Hunting Ground (2016) about harassment and retaliation against college rape victims. 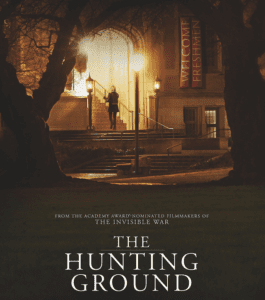 Dreyfous says the new documentary will be based on the allegations that have been swirling around the entertainment culture for years. “These were the same actors who were quoted in the The New York Times story” Dreyfous says. “They came to us after The Hunting Ground, and said, ‘you need to do a film on what’s happening in the industry.’ ”

Dreyfous says the yet-untitled film will expose infamous predatory behavior in the entertainment industry. “It’s similar to bullying. We really need to look at predatory behavior in our culture. In Hollywood, it’s especially prevalent because there is so much concentrated power. Harvey was picking a lot of winners. He was determining the fate of so many actors.”

Salt Lake magazine discusses the unintended year of the woman in entertainment and Dreyfous’s upcoming documentary on the in our January issue on news stands this week. And tune in next week for a Salt Lake Speaks podcast with Diana Whitten on sexual misconduct and inequality in the film industry.

Glen Warcholhttp://www.saltlakemagazine.com
The late, great Glen Warchol passed away in 2018. His last billet was on the editorial staff here at Salt Lake magazine but his storied career included stops at The Salt Lake Tribune, The Desert News, The New Times and others. His stories haunt this website like ghosts in a machine and we're always happy to see them. RIP Papa Warchol.
Previous article
Dining: Rise of the kitchen and bar
Next article
Legends Never Die: Ring in the New Year by Celebrating the Old