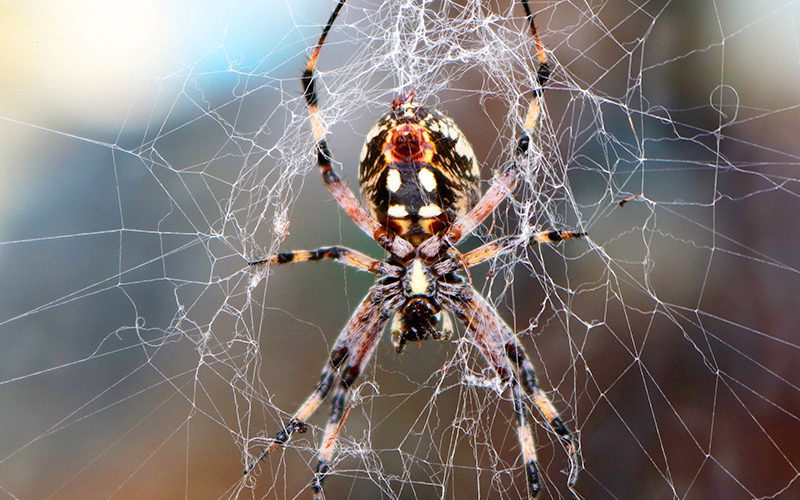 Check your calendars. Check again. Yup. It really is August. But the summer activities show no sign of slowing down. Here’s five ideas to help you stretch the summer fun out just a little bit longer.

Or you could just go out to dinner. Here’s the awesome Salt Lake Magazine Dining Guide. You’re welcome

Christie Marcyhttps://www.saltlakemagazine.com/
Christie Marcy is a former managing editor at Salt Lake magazine. Though she writes about everything, she has a particular interest in arts and culture in Utah. In the summer months, you will find her at any given outdoor concert on any given night. In the winter, you will find her wishing for summer. Follow her on social media at @whynotboth.
Previous article
Oink! Pigs and Pinot at Solitude Mountain Resort
Next article
Best of the Beehive 2018 Winners – Downtown Salt Lake City