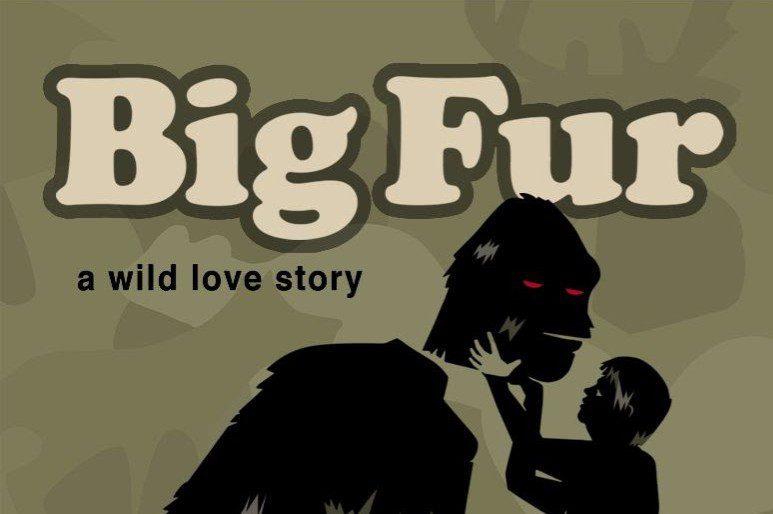 Dan Wayne’s Big Fur tells the story behind world-champion taxidermist Ken Walker’s recreation of sasquatch, “Patty,” based on many supposed eyewitness reports and the 1967 Patterson-Gimlin footage that still baffles viewers to this day.

That’s not all the film’s about though. Big Fur also covers Walker’s history in the business, his karaoke skills, taxidermy as art, environmentalism and hunting, and, of course, evidence of the elusive animal, including the bag containing what Walker believes to be bigfoot scat that he keeps in his freezer. The film also dives into Walker’s personal life with interviews from his children on what it’s like having a taxidermist dad and a look at his strained marriage and fling with fellow taxidermist and former student Amy.

While Walker’s sasquatch likely won’t convert nonbelievers of the beast, it definitely gives movie-goers a look at the hours of labor and talent that good taxidermy requires and offers some validation to those who say they have seen the animal in its habitat. As Walker unveils his work at the World Taxidermy Championships, he says his goal isn’t to win awards but to inspire someone to one day reveal they’ve found the real deal.

Big Fur isn’t the most compelling documentary, and the romance played up between Walker and Amy comes off a little awkward given the circumstances, but it’s interesting nonetheless. Hopefully, the show will one day find its way to Animal Planet or Discovery Channel for other bigfoot believers and nature lovers to discover.

Read more of our Slamdance and Sundance coverage.

Jaime Winstonhttp://www.saltlakemagazine.com
Jaime is a contributing writer for Salt Lake magazine. Formerly, he served as our editorial intern, then as our assistant web editor, and, finally, as our web editor. Now, he works full time at Weber State University, where he talks to ducks and people think he's crazy. While he covers many different topics, he is especially interested in nerdy entertainment, from artist alley at FanX to Sundance's Midnight screenings.
Previous article
Alice Waters spreads the gospel of good food at ChefDance
Next article
Slamdance 2020: Tahara