The Saturday after Valentine’s, a “Singles Appreciation Day” (S.A.D) bar crawl was organized by the popular dating app Bumble and was held at the Gateway in downtown SLC. Starting at HallPass, we were led on a pathway bar stroll, ‘Bout Time, Dave and Busters, Seabird Bar and finally, the Punch Bowl Social.

This post, however, is not about the dating app or the places we went to. It’s about being single in SLC. And, we went to find out about singles stuff: who went, why they attended and most importantly if they were having fun while doing it. 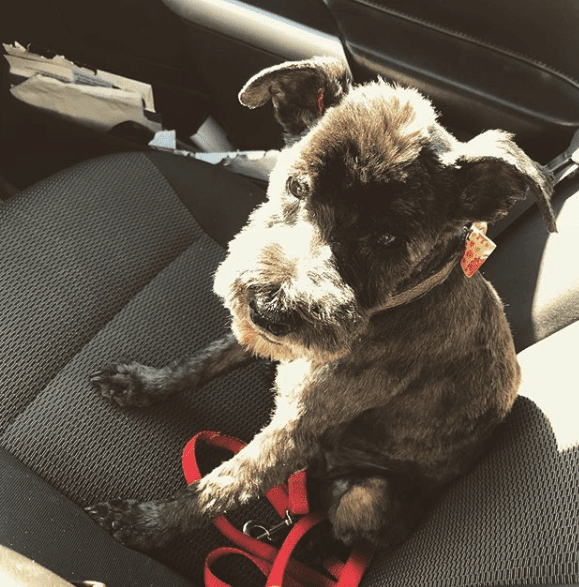 Meet Vanessa & @Uber_Henry: A singles night out should be safe and responsible. To ensure this, we take a Lyft, and our driver made the trip more enjoyable because sitting next to her was Henry (her dog). Vanessa’s advice to SLC singles, “Someone has to make the first move or no one is going to get laid.” You heard that right, and we’re not going to judge, but is that the motivating factor behind a singles bar crawl?

Meet Jorge: We met up with Jorge at Bout Time Pub & Grub, who is here in SLC for a few weeks and visiting from Chile. His English teacher told him that getting out would allow him to practice, he also wants to have fun. At the bar, his preferred drink is whatever has the highest alcohol content. Back home, he is earning a degree in Industrial Engineering. Another interest, Jorge loves to dance the Bachata, different than salsa, which has its origins from the Dominican Republic.

Meet Cortney and Caitlin: Dressed up and wanting to get out on the town, these two friends learned about the event via Facebook and thought, why not? At each bar stop, a signature cocktail was created, the one they are holding was the “Bees Knees” from Seabird Bar & Vinyl Room, created by their lead mixologist Matt and made from rum, acacia honey, lemon and lavender.

Meet Amber and Ash: These two ladies came to the bar crawl for similar reasons: single, wanting to go out and meet people, and to have fun. Smiles don’t lie. And to make it even better, Ash won not one but two giveaways during the stroll, both being decent gift certificates at participating bars.

Meet me, my friend LeAnne and the bartenders at Seabird: Welp, unlike an episode of The Love Boat my reasons for attending the bar crawl were somewhat work-related. And luckily, my single friend LeAnne agreed to join. Beyond a signature cocktail at every stop, my “writing a post about this event” excuse gave me more confidence to ask questions and meet a ton of great and interesting singles. My take? It’s not easy being single in SLC. You’d think with technology it would be easier, but putting it out there and being real by showing up is part of the fun. And, you can’t play if you don’t.

Signing off for this SLC singles adventure. Wanna read more stories like this? Go here.

Jen Hillhttps://www.saltlakemagazine.com/
Former Salt Lake Magazine Associate Editor Jen Hill is a SLC transplant from Bloomington, Ind. As a blogger and feature writer, Jen follows the pulse of the community with interests in urban agriculture, business, fitness & beauty and anything that allows her to get out of the office and into the mountains.
Previous article
An Evening of Kindness, Campos Coffee Fundraiser
Next article
Salt Lake magazine’s Blue Plate Awards 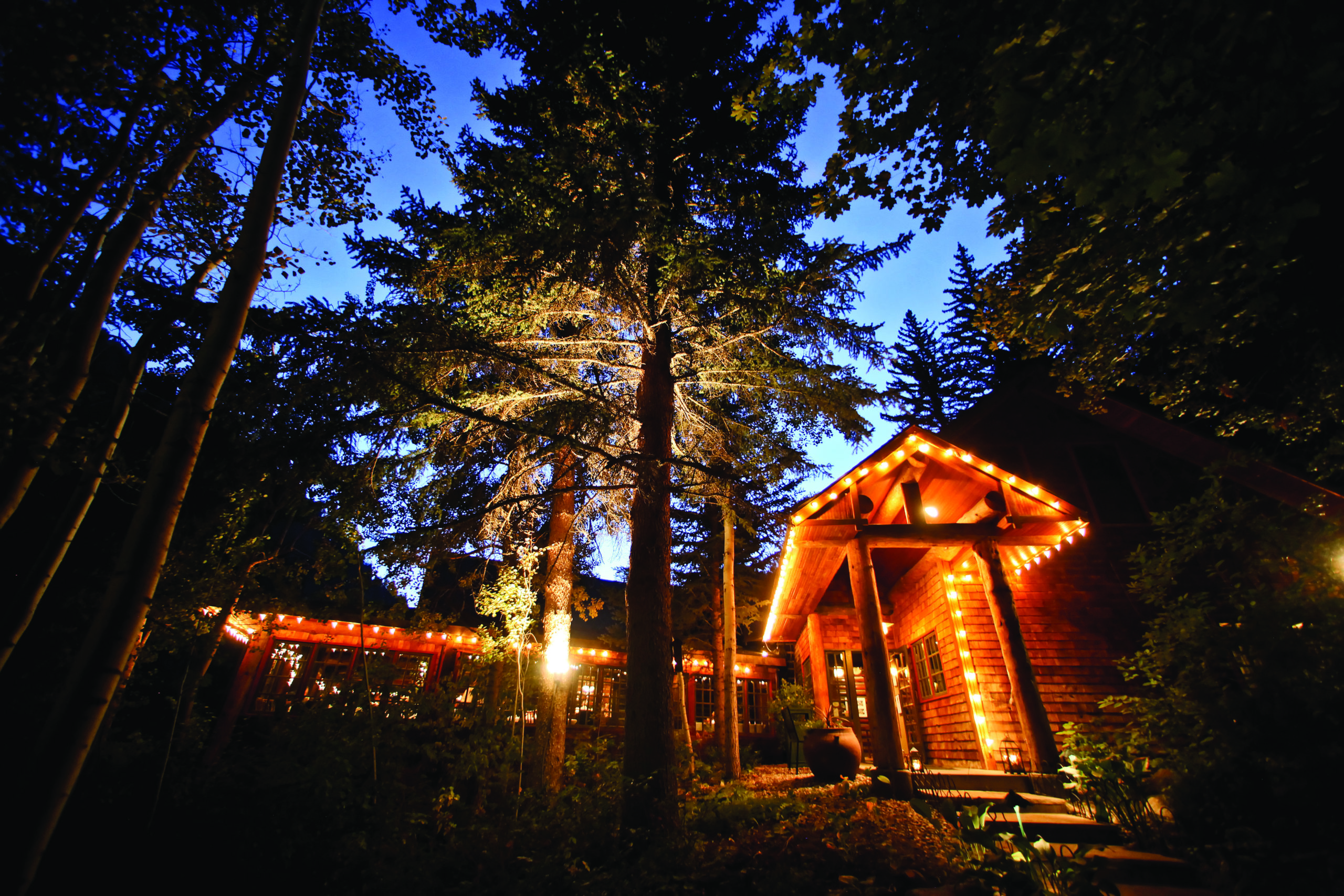