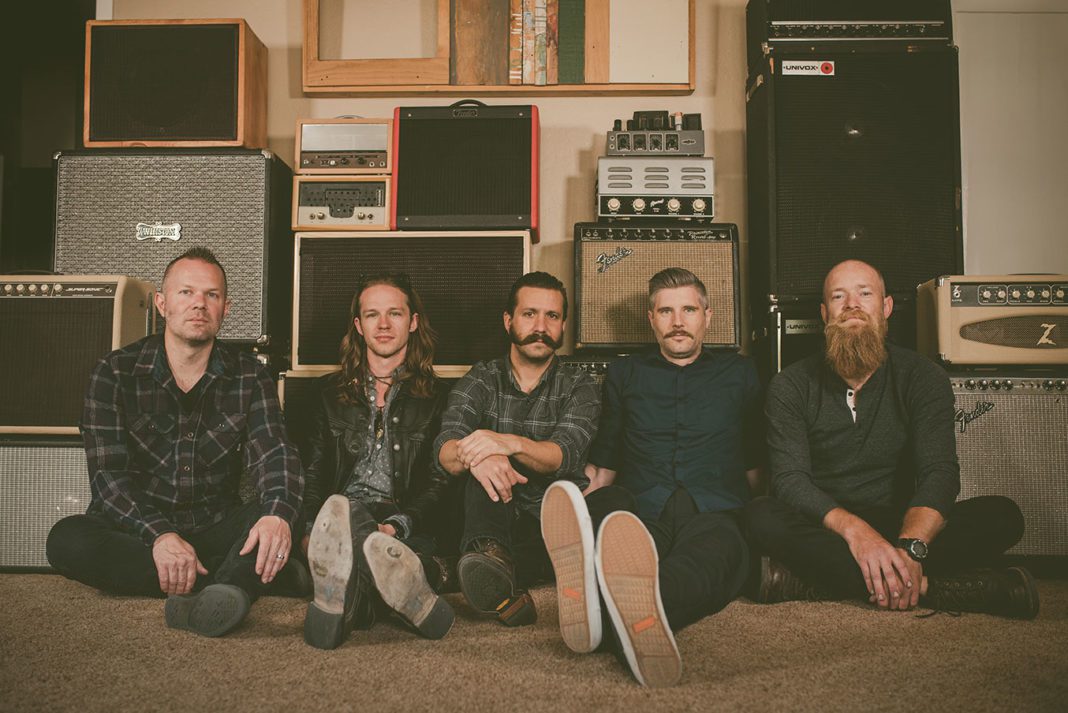 Vincent Draper and The Culls shows no signs of stopping.

I never anticipated asking an all-male band about Taylor Swift, but Carson Wolfe openly admitted, “I am super Swift-y.” After listening to him talk about his heartbreaks and how they inspire songs, the connection was obvious.

If music is Vincent Draper and the Culls’ first love, beer is their second—we met at Beer Bar, where I learned a few things about this eccentric group of dudes. They belong to a genre of music known as sad bastard—a style characterized by morose tones and tender lyrics. Second, their music videos often reflect the introspective emotionality of the songs. And third, I had absolutely no idea what to expect in this interview.

“Where did the name Vincent Draper come from? Because that’s not your name,” I asked Carson. “It’s not?” Todd Johnson replied, feigning horror. After exchanging some laughs, Carson filled me in, “Draper is a family name” and “Vincent is a nod to Van Gogh.” Todd and I briefly lamented the missed marketing opportunity to call the band Carson and the Wolves, but Carson admitted that Vincent Draper appealed to his lack of pretension. “I felt terribly uncomfortable trying to promote myself,” he said. “I’d rather say, ‘Hey, come check me out in this band,’ than say ‘Hey, come check me out.” 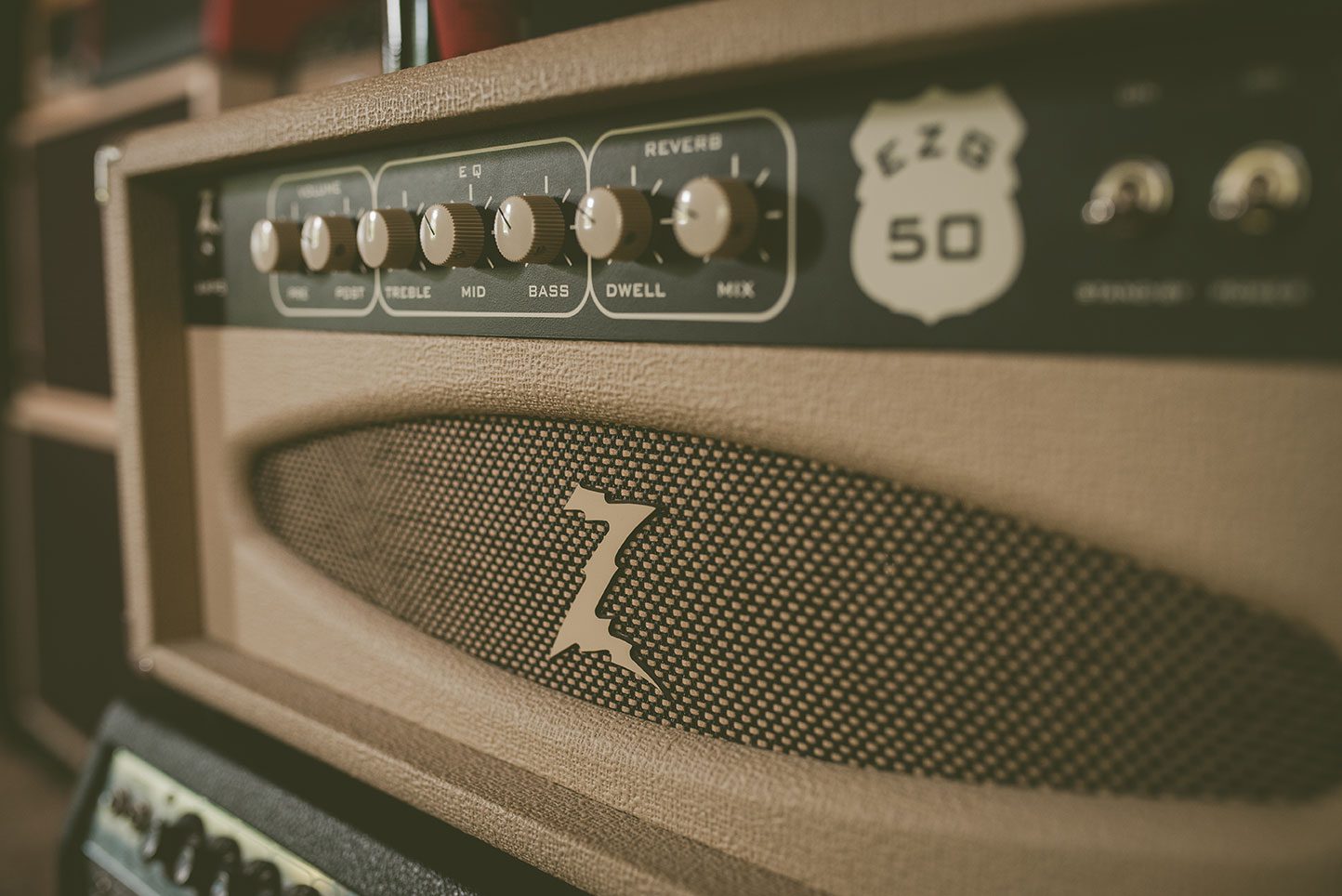 Carson’s humility isn’t just for show, and bandmate Todd also has an easy demeanor. Although Carson and Todd often downplayed their own musical skill, they went out of their way to compliment the other bandmates, going so far as to call some “musical geniuses.” The easy-going nature of our conversation reflected their approach to music: If it feels right, go with it.

While all of these guys are seasoned musicians, the band is fairly young—less than a year old. Carson joined another local band, Hectic Hobo, as an opener on their tour of Wyoming and Colorado. Todd remembered, “We knew four or five songs together by the end of the tour.” That tour, in spring of 2016, ultimately led to the creation of Vincent Draper and the Culls. 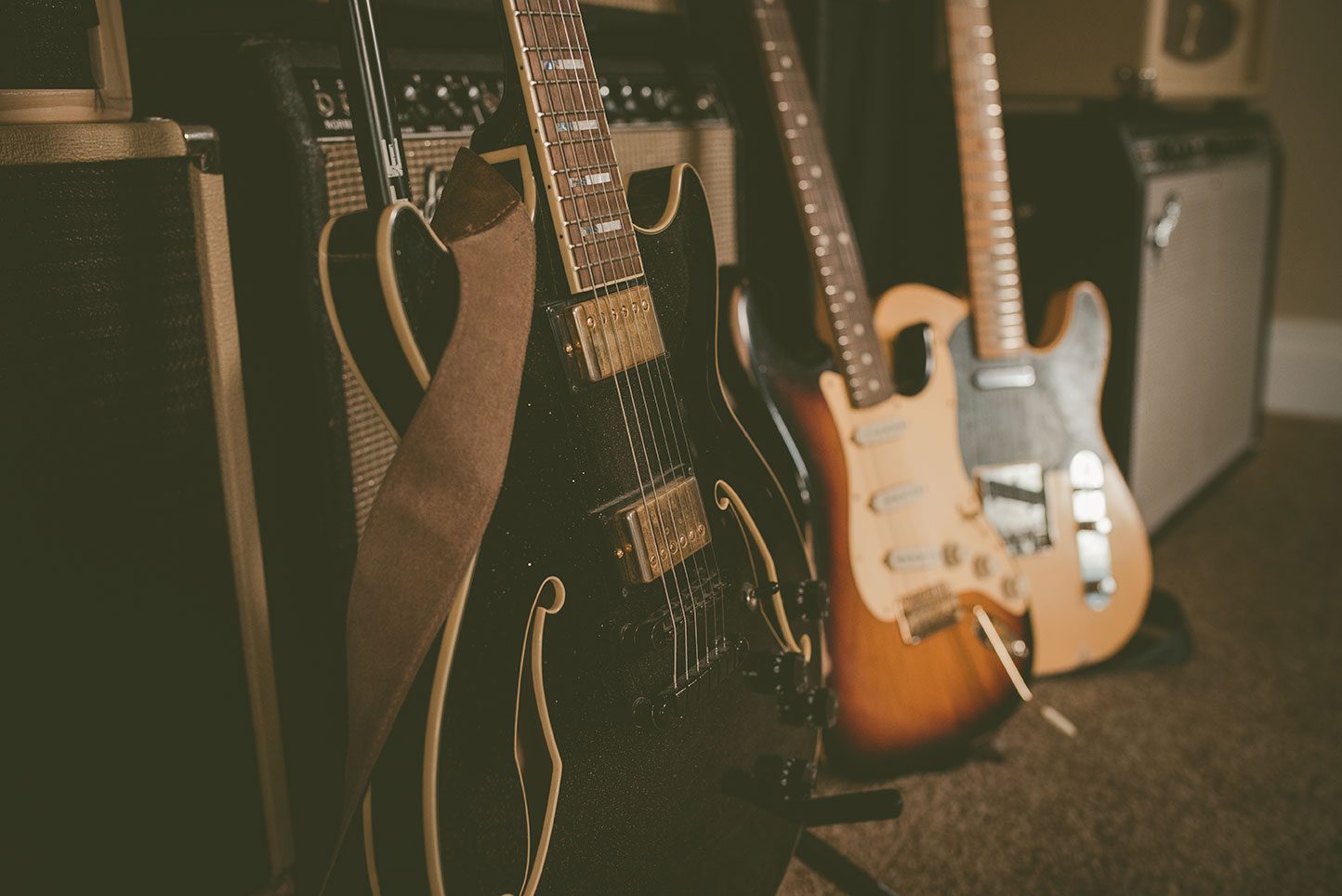 Vincent Draper and the Culls aren’t simply another entry into the Hall of Hipster Music. These guys are the real deal, representative of the eclectic musical styles you find in Salt Lake’s music scene. “I like to think there’s a lot of Salt Lake City in our sound,” Carson says. “All the girls that broke my heart I met in Salt Lake City, and without them, I would not have written the songs.”

Before leaving, I took a shot at getting these guys to engage in even a little self-promotion. “Why should people come watch you?”

“Oh, cause Todd is a stone-cold fox,” said Carson. And we laughed, again. vincentdraper.com

Ashley Szanterhttps://www.saltlakemagazine.com/
Ashley Szanter is a contributing writer for Salt Lake magazine as well as a freelance writer and editor. She loves writing about everything Utah, but has a special interest in Northern Utah (here's looking at you, Ogden and Logan).
Previous article
Get tickets for Salt Lake magazine's Farm to Glass Cocktail Party.
Next article
AtlasRTX CEO Bassam Salem