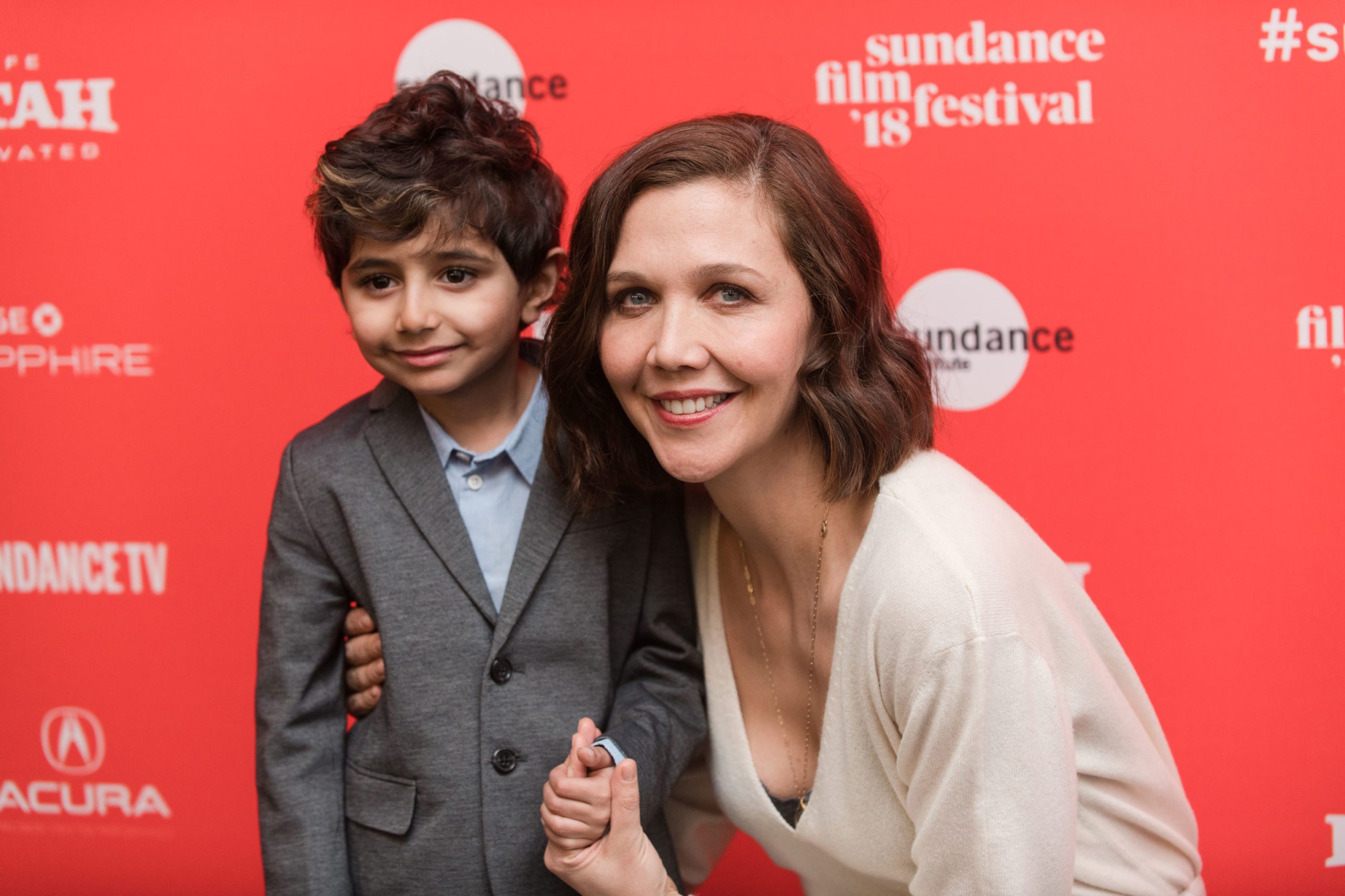 When a Staten Island kindergarten teacher discovers what may be a gifted five year-old student in her class, she becomes fascinated and obsessed with the child– spiraling downward on a dangerous and desperate path in order to nurture his talent.

For more film reviews, red carpet pics and details on the happens of Sundance click  here.

Salt Lake Magazinehttps://www.saltlakemagazine.com/
Salt Lake is your best guide to the Utah lifestyle. From food to fashion, travel and the arts, Salt Lake magazine has something for everyone. Follow us on Instagram, Facebook and Twitter @SLmag.
Previous article
Lounging like a Liege this Sundance
Next article
Sundance 2018: ‘Wildlife’ Red Carpet