It’s no secret that often the most interesting, daring and boundary-pushing films found at the Sundance Film Festival are often the Midnight Selections. These films focus on “horror flicks and wild comedies to chilling thrillers and works that defy any genre” and are often compelling and entertaining. The first movie I watched this year was from this category and definitely met these expectations.

birth/rebirth is directed by Laura Moss (from a script by them and Brendan J. O’Brien) and stars Marin Ireland and Judy Reyes. The official synopsis explains the setup for the film:

Rose is a pathologist who prefers working with corpses over social interaction. She also has an obsession — the reanimation of the dead. Celie is a maternity nurse who has built her life around her bouncy, chatterbox 6-year-old daughter, Lila. One unfortunate day, their worlds crash into each other. The two women and young girl embark on a dark path of no return where they will be forced to confront how far they are willing to go to protect what they hold most dear.

Laura Moss’ directing is strong and measured—building a palpable sense of dread from the first frame. They manage to oscillate from scenes of revulsion to scenes of quiet pain throughout the first act, masterfully. Strong performances from the leads guide the film and keep you riveted, if not questioning the motivations behind the extreme and sometimes violent acts the characters chose throughout the film. The humanity and single-minded myopathy of the characters keep you riveted throughout as the film unfolds.

The movie deals with themes of motherhood, creating life and the extremes we will go to in order to preserve those abilities. This is a theme among a lot of Sundance movies this year (little surprise, coming off not only last year’s overturning of Roe v. Wade, but of years of states ramping up their powers to strip women of their bodily autonomy) and this film doesn’t shy away from the exploration of these ideas.

birth/rebirth falls squarely in the “slow burn” category of horror. And while that approach isn’t new, it has been getting a lot more attention with films from A24 and similar studios in the last few years (see Under the Skin, The VVitch, Hereditary, Midsommar and others). The key conceit of these films is that we, as the audience, will sit with patient anticipation for the eventual ramp up and explosion of the climax. This type of horror rewards its viewers with a payoff that is often jaw-dropping, horrifying and unexpected.

Sadly, this is where birth/rebirth falters. As one would expect with a film about reanimating a corpse, there’s a point in the film that hints at the violence and savagery that such an act will bring. And just as the film exhausts the extremes the living will go to in order to save the ones they love, it ends without exploring the consequences of losing control of that which you have fought to control—life (or unlife) itself. I was gearing up for a third act that was off-the-rails—exploring the fallout of an undead creature unconstrained and out of control. The setup was there and the pacing was building to it—and the film ended instead.

A solid start to the festival—one that left me cringing and looking away multiple times while also understanding the painful plight of the characters, but left me cold, in the end, when it failed to take off and live up to the promises the script made.

There is another screening of birth/rebirth on Wednesday, January 25th at 6 p.m. at Redstone Cinema 7 (6030 Market St, Park City, UT). 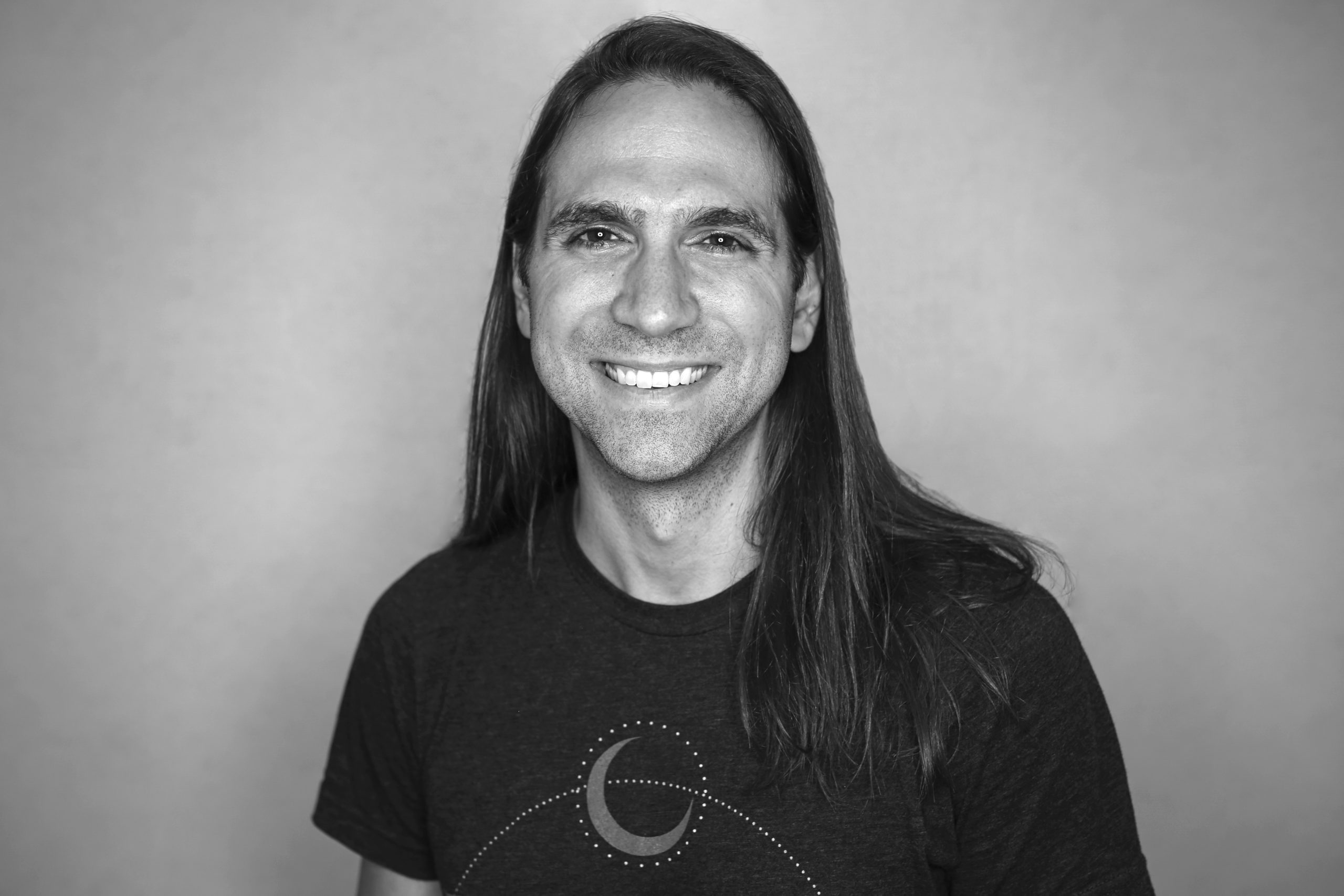 Phillip Sevyhttps://phillipsevy.com/
Phillip Sevy is a writer/artist who has had work published by Dark Horse Comics (Triage, The House, Tomb Raider), Image Comics (The Freeze, The Tithe), and others (Paradox). When he's not at his computer working, he's planning one of the many D&D games he runs.
Previous article
2023 #STUARTSELFIES DAY THREE
Next article
Sundance 2023 Film Review: Fancy Dance