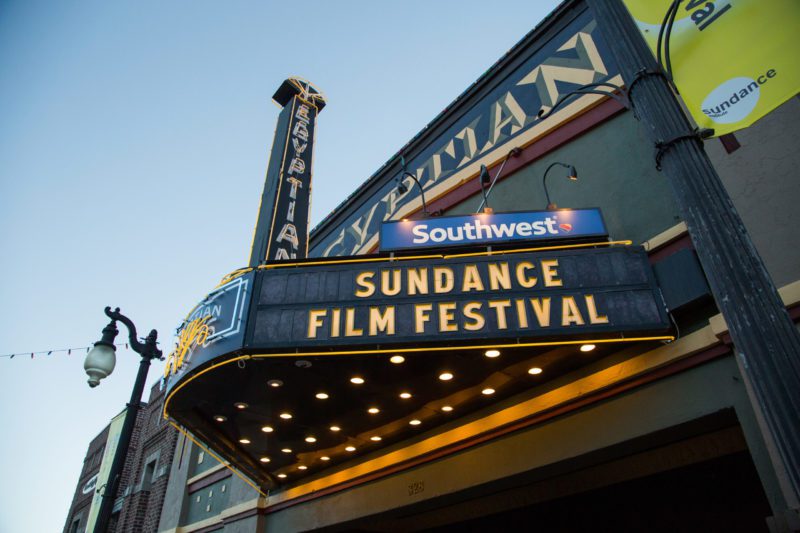 Well, it’s official. We just can’t have nice things these days. That dastardly old Omicron variant has given COVID a whole new flavor to kick off 2022, and the surge it’s set off has gone ahead and derailed the in-person portion of Park City’s dueling Sundance and Slamdance Film Festivals. The hybrid festival lineups were supposed to mark the triumphant return of Park City as the epicenter of the independent film universe, but as we’ve so often recently found the best laid plans are pretty much worthless these days.

Festival organizers had tried their best to stem the Omicron tide. Sundance was requiring all attendees, including filmmakers, talent, volunteers and ticket holders to show proof of vaccination (including boosters for all eligible people) and wear masks. Dates for the festival remain unchanged, however single ticket sales which were supposed to be available this week will now go on sale next week on Jan. 12 (for Sundance Members) and 13 (for the general public). People who have already bought passes and ticket packages will be updated to have online access for the films during the festival.

The decision to take Sundance online follows that of the Slamdance Film Festival, which announced in December it would be rescheduling its dates and taking the entire program online. Originally planned for Jan. 20-23, Slamdance’s indie lineup is now scheduled for Jan. 27-Feb. 6.

This is quite the bummer for everyone involved, including certain writers who were planning on attending the event under the guise doing actual work. But there’s still a great lineup of creative indie films available for aficionados to check out. Support the film festivals from the comfort of your own home for the second year in a row, and cross your fingers while hoping the bustle and energy of Sundance and Slamdance will return to Park City next January.

Tony Gillhttps://www.saltlakemagazine.com/
Tony Gill is the outdoor and Park City editor for Salt Lake Magazine and previously toiled as editor-in-chief of Telemark Skier Magazine. Most of his time ignoring emails is spent aboard an under-geared single-speed on the trails above his home.
Previous article
‘The Real Housewives of Salt Lake City’ Recap: ‘The Miseducation of Mary Cosby’
Next article
Utah Field Guide: Jell-O