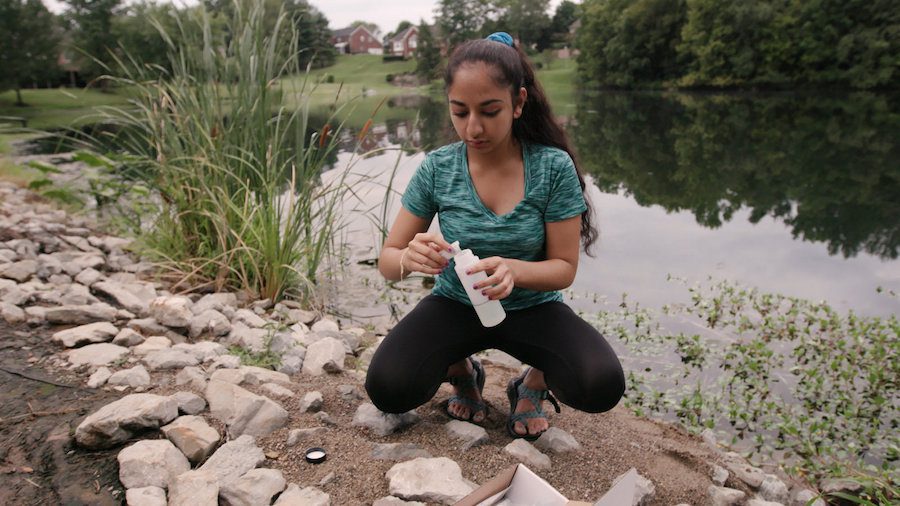 Film-lovers from all over the world flock to Utah every January for the renowned Sundance Film Festival, the nation’s largest festival dedicated to independent film. But what’s often left out is the kids of all those indie-film junkies — and the offerings available to them.

Long heralded for promoting world-class cinema, this year Sundance Institute is celebrating five years of collaboration with Utah Film Center to program an equally impactful Kids section for the festival. Utah Film Center and Sundance Institute began working together in 2014, in large part, because of the success of the annual Tumbleweeds Film Festival which presents independent film targeted to youth.

You won’t find Despicable Me 3 or any characters resembling the lovable minions on the program, but the films shown are insightful and inspirational, proclaiming messages of friendship, courage in the face of hardship and balance in our surroundings.

This year the features include an animated short, an animated feature, an anime film and a documentary:

Hedgehog’s Home / Canada, Croatia — A respected hedgehog runs into confrontation when his devotion to his home annoys his friends. Age recommendation: 7 years old and up

Lu Over the Wall / Japan — Kai is a lonely teenage boy who befriends Lu, a fun-loving mermaid with a hypnotic voice. The only problem is his villages superstition toward her kind. World Premiere. Age recommendation: 7 years old and up

Science Fair / U.S.A.  — Nine high school students from around the globe struggle with the realities of adolescence while competing at the international science fair. Age recommendation: 7 years old and up