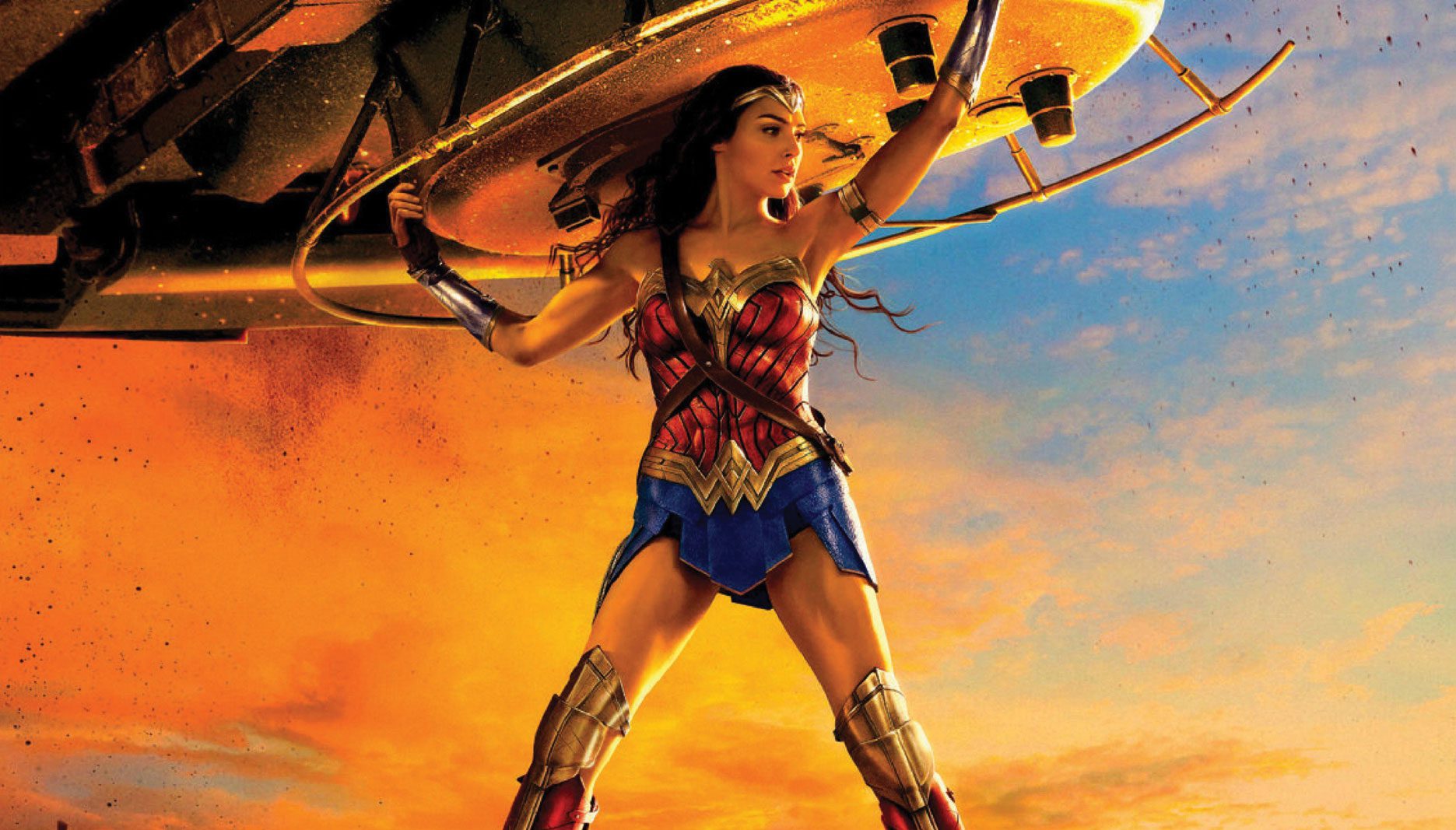 Sundance’s Rocky Year of the Woman

On a frigid, snowy day, Sundance 2017 kicked off what will likely be remembered—for better or worse—as the year of woman in film. Chelsea Handler led 8,000 protesters down Park City’s Main Street, cementing the festival’s feminist ambitions to cities around the nation.

As spring became summer, a growing list of women-in-film achievements ensued, including, of course, Patty Jenkins’ mega-grossing Wonder Woman. Lena Waithe made history, too, becoming the first black woman to win an Emmy for her writing on Master of None, and accolades continued to roll in for women in creative entertainment jobs.

At last, it seemed that women—still not near equal in numbers of creative film jobs or pay—were getting their due.

Then, fall clouds rolled in. In October, came the Harvey Weinstein allegations. Weinstein, a powerful producer of alternative films, including several from Sundance, was accused of using his industry power to sexually assault dozens of women. Rose McGowan, a lead accuser, says Weinstein assaulted her in Park City. The dams of denial and coverups broke loose: The Weinstein charges were followed by a flurry of allegations against Oscar-nominated writer and director James Toback in connection with the alleged sexual harassment of 38 women. Then, the Los Angeles Times reported six women accused director Brett Ratner of sexual harassment.

Kevin Spacey, a Hollywood dynamo and one-time manager of London’s Old Vic Theatre, was accused of multiple cases of sexual harassment and stripped of his roles in House of Cards and, just days from its release, the film that would have crowned his career, All the Money in the World.

Writ smaller, but no less tragic, the Austin, Texas, Alamo Drafthouse’s leadership, at the center of what was thought to be a woman-friendly alternative film movement—were accused of a legacy of sexual harassment. 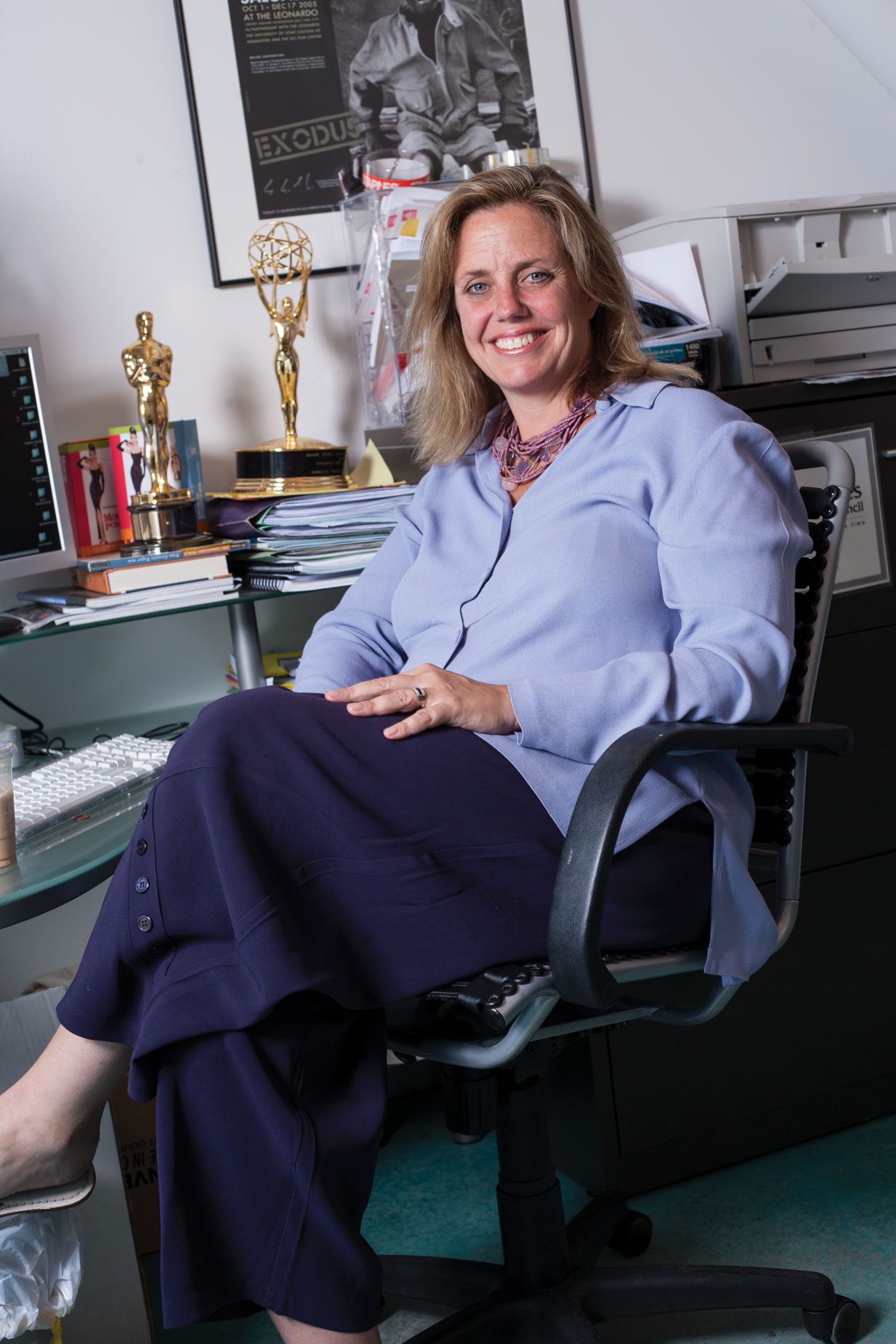 As The New York Times and The New Yorker both broke the Weinstein allegations, Salt Lake Film Center Director Geralyn Dreyfous was already planning a new documentary with director Kirby Dick and producer Amy Ziering of The Hunting Ground (2016) that chronicled themes of harassment and retaliation against college rape victims that appeared to parallel Weinstein’s alleged predatory practices. A final irony? The Hunting Ground was distributed by the Weinstein Company.

Dreyfous is executive producer of the film, which she says is based on the allegations swirling around the flim world for years. “These were the same actors who were quoted in the The New York Times story” Dreyfous says. “They came to us after The Hunting Ground, and said, ‘you need to do a film on what’s happening in the industry.’ The New York Times story actually makes it easier for us,” she says. “We were lucky it happened that way. We were worried the actors we were talking to would suffer reprisals. Now, it will be all on the record.”

Dreyfous says the yet-untitled film will uncover the infamous predatory behavior in the entertainment industry. “It’s similar to bullying. We really need to look at predatory behavior in our culture. In Hollywood, it’s especially prevalent because there is so much concentrated power. Harvey was picking a lot of winners. He was determining the fate of so many actors.”

Dreyfous says Trump’s promotion of such culture can’t be ignored: “I think the president is fair game because we are looking at the entertainment industry as a predatory celebrity culture. He was first a reality entertainment star.”

Salt Lake-based director Erika Cohn, who won a 2017 Emmy for In Football We Trust, and whose next project is a documentary on the world’s first female filmmaker, says Sundance is the industry leader in supporting women and film—in large part simply because of its vital tracking of the films made by women. “Sundance takes those audits very seriously—but they don’t set quotas,” Cohen says. “So what is happening? Can we say women are inferior story tellers? Or is access to capital one of the problems?”

Glen Warcholhttp://www.saltlakemagazine.com
The late, great Glen Warchol passed away in 2018. His last billet was on the editorial staff here at Salt Lake magazine but his storied career included stops at The Salt Lake Tribune, The Desert News, The New Times and others. His stories haunt this website like ghosts in a machine and we're always happy to see them. RIP Papa Warchol.
Previous article
Great Room Escape creates an immersive, live-action escape experience.
Next article
Cajun Cred: Stanza’s New Chef, Jonathan LeBlanc