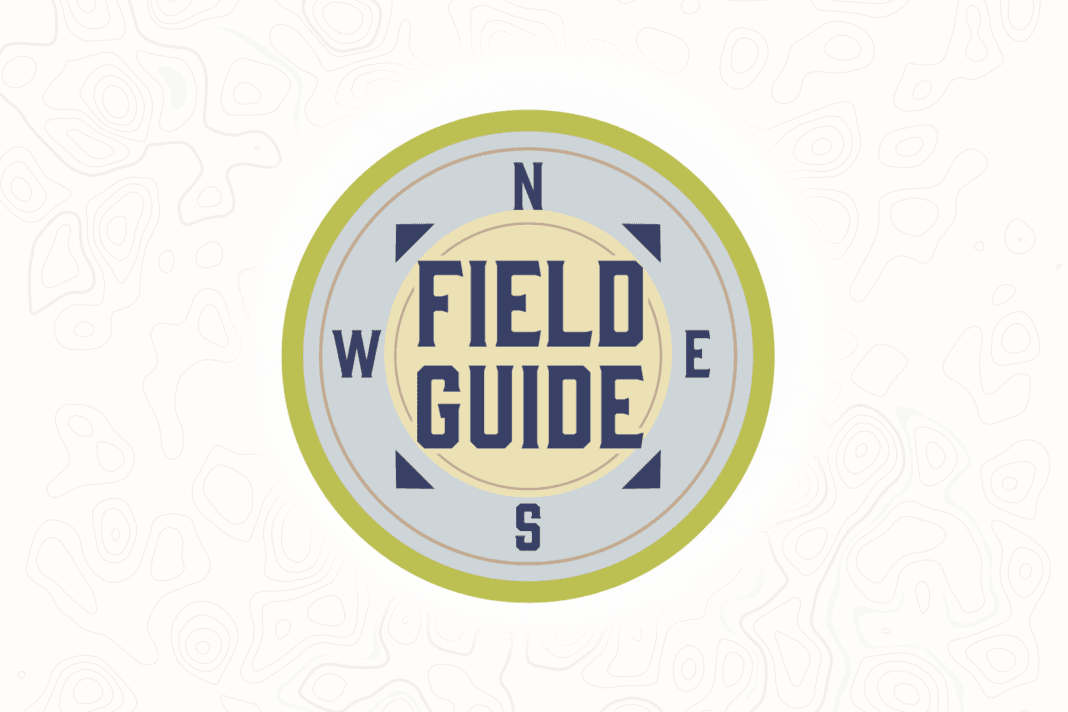 Bear Lake offers one of Utah’s most scenic vistas. As you crest the hill of Logan Canyon into Rich County, the lake sprawls out into a vivid, sparkling blue jewel defining the valley that bears its name. If Delicate Arch is southern Utah’s Mona Lisa, then Bear Lake is northern Utah’s Girl with the Pearl Earring.

But beware. Bear Lake’s stunning blue waters are said to hide a great serpentine beast, as wide as a man and, depending on the account, anywhere from 40 to 200 feet long. The creature’s head is alternatively described as a betusked walrus or a toothy alligator, both bearing giant eyes, set widely apart. The beast has conical ears (“like a pint glass”) and an indeterminate number of legs, is awkward on land but can swim, as one written account has it, “faster than a locomotive.”

The local lore, even today, has it that the depths of Bear Lake have never successfully been fathomed, and it is within these deepest, coldest depths that the creature lurks, hidden from the eyes of man. Down there. In the dark. That’s where the Bear Lake Monster waitals.

But Bear Lake’s depth has been measured plenty, says the late Ted Alsop, the affable and beloved Utah State University professor of physical geography, from whose lips I first heard tell of the beast. Alsop used the story to debunk the myth that the lake’s depths had never been plumbed and to artfully describe the scientific difference between a crater lake and a lake, like Bear Lake, created from a “dropped-down graben.” (Which sounds equally monstrous, really: Watch out child, or the Graben will get you!)

“It was a story made up by drunk Mormons,” Alsop, who passed away in 2017, told his freshman classes year after year. “The lake is 280 feet deep at bank full, and no, it’s not a crater lake, although there are crater lakes in the area…,” etc.

But the legend (and all legends like it: Loch Ness, Sasquatch) persists because these tales of fearsome, left-behind creatures are vestigial holdouts from the time when we were fighting for control of this world.

They live on in our deep cortex. The feral, fight-or-flight memories of a time when we named the monsters and mastered them. But on a darkened shore of a silvery lake, these long-forgotten fears spring forth as a primal response to errant and suspicious splashes amid the lapping waters.

And we can easily see in our mind’s eye the scaled beast breaking the water’s surface, gliding in the moonlight in stern warning. It is a shadow of what we once encountered and conquered, and it waits with the patience of eons in its dark, murksome home to rise from the waters and take back what we took.

Check out more stories from the latest issue of Salt Lake magazine. Our newest issue will be on newsstands May 1.

Jeremy Pughhttps://www.saltlakemagazine.com/
Jeremy Pugh is Salt Lake magazine's Editor. He covers culture, history, the outdoors and whatever needs a look. Jeremy is also the author of the book "100 Things to Do in Salt Lake City Before You Die" and the co-author of the history, culture and urban legend guidebook "Secret Salt Lake."
Previous article
Hole in One: The Perfect Socially Distant Sport
Next article
Ogden Twilight 2021 is Gonna Rule Summer