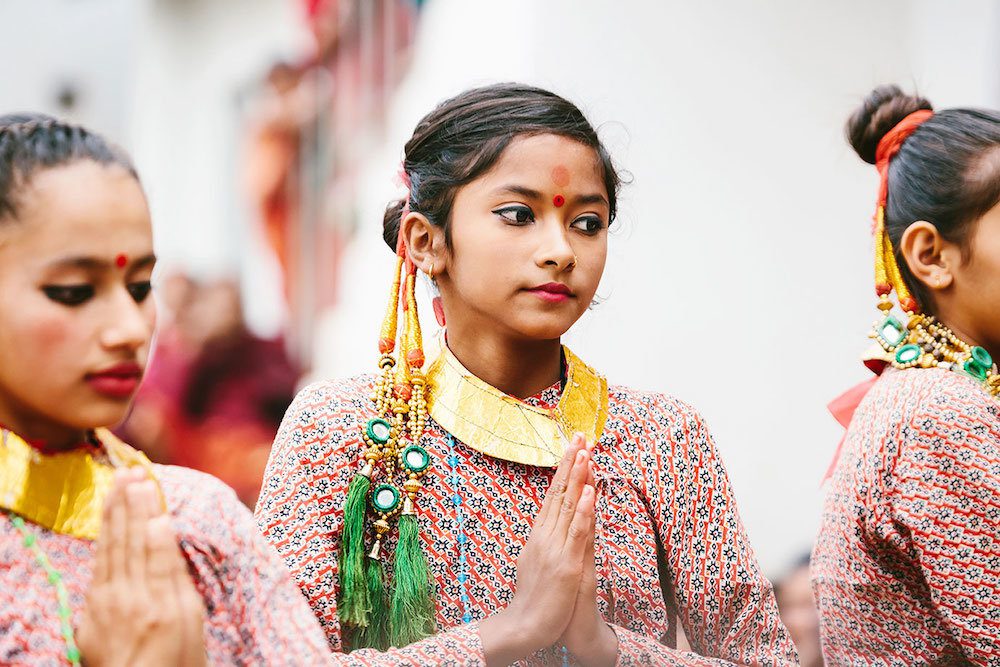 The Business of Poverty: Built-In Resilience 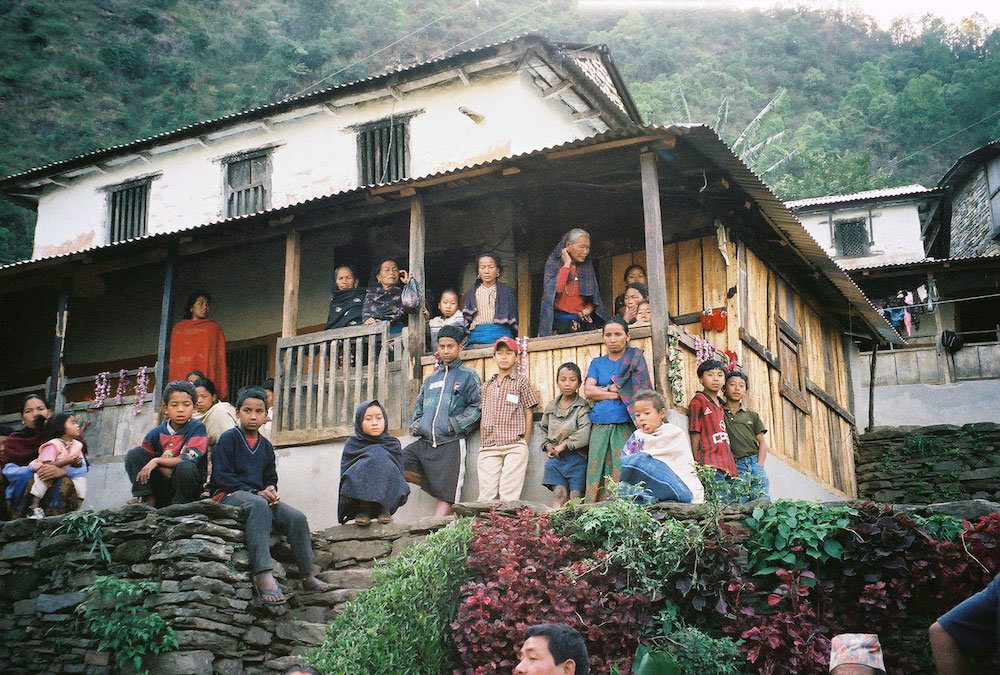 Choice Humanitarian‘s model for alleviating extreme poverty was subjected to the ultimate test in Nepal. Already among the poorest nations on earth, the Himalayan country was rocked in April, 2015 by an earthquake that disrupted transportation, flattened villages, killed 9,000 people and left hundreds of thousands homeless. Choice has been training local leaders to develop community programs in Nepal since 1999. Nepal Director Prateek Sharma says Choice-supported communities bounced back faster than others after the earthquake because of the intensive leadership training villagers had received. “It helped them deal with the challenges of the earthquake,” Sharma says. “They were able to respond more quickly.” 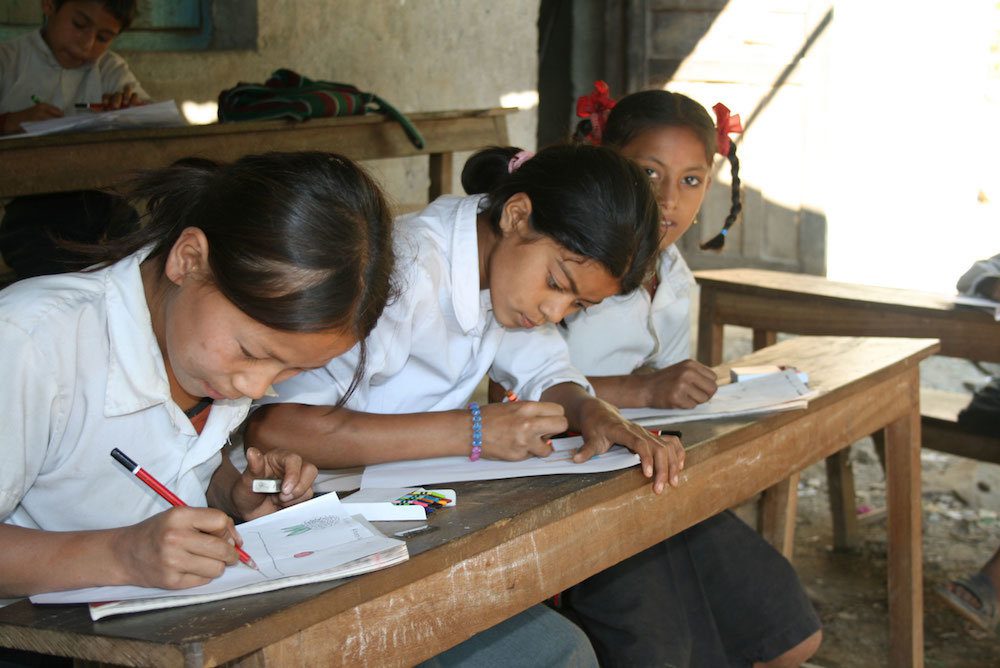 Despite the earthquake and the nation’s continuing economic challenges, Choice Nepal has turned $286,000 in investments into $1.1 million of project funding that continues to sustain economic growth. 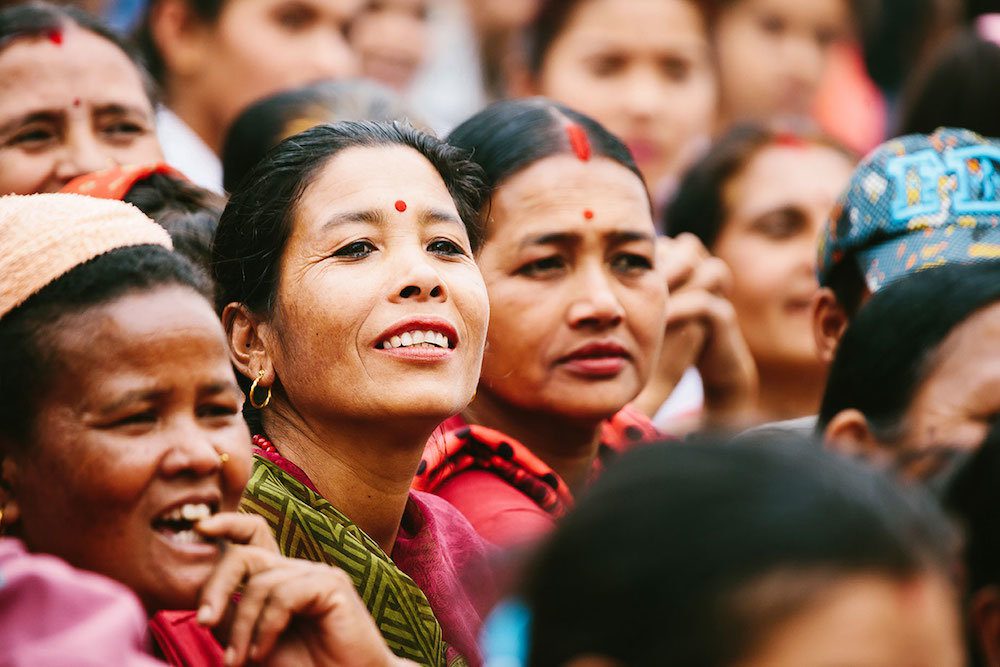 Additional Articles: The Business of Poverty | A Rusty Box | The Young and Grounded | A Village Breaks Free

Glen Warcholhttp://www.saltlakemagazine.com
The late, great Glen Warchol passed away in 2018. His last billet was on the editorial staff here at Salt Lake magazine but his storied career included stops at The Salt Lake Tribune, The Desert News, The New Times and others. His stories haunt this website like ghosts in a machine and we're always happy to see them. RIP Papa Warchol.
Previous article
A Christmas Twist on Traditional Holiday Baking at Les Madeleines
Next article
Sundance Film Fest is for Kids