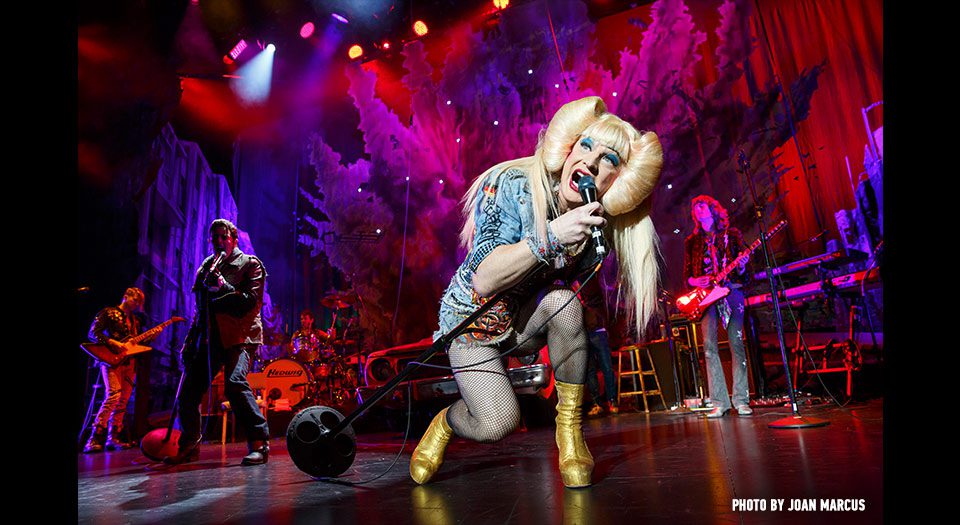 Theater Preview: Hedwig and the Angry Inch at The Eccles

Hedwig and the Angry Inch was probably never supposed to be on Broadway. Instead, it was probably meant to always be relegated to small off-Broadway theaters and to productions in regional theaters. But it didn’t turn out that way for the gender-bending cult-favorite little play that could, in part because of Neil Patrick Harris’ help on Broadway and a movie adaptation.

And Salt Lake City was supposed to be a conservative town, with religious values that never saw touring Broadway Shows until they’d gone to every other city in America first (sometimes they’d go twice!). And yet, here we are—and we’re the fourth stop on Hedwig‘s national tour. That’s right. San Fransisco. Los Angeles. Seattle. Salt Lake. Thanks, Eccles Theater.

It’s a strange pairing, though, Salt Lake and the play about the “wisp of a girly-boy” turned “internationally ignored song stylist.” I mean, the title of the play is a joke about a botched gender reassignment surgery, for goodness sake! And, the run is Eccles Theater’s last before Christmas! Take that, Kurt Bestor! 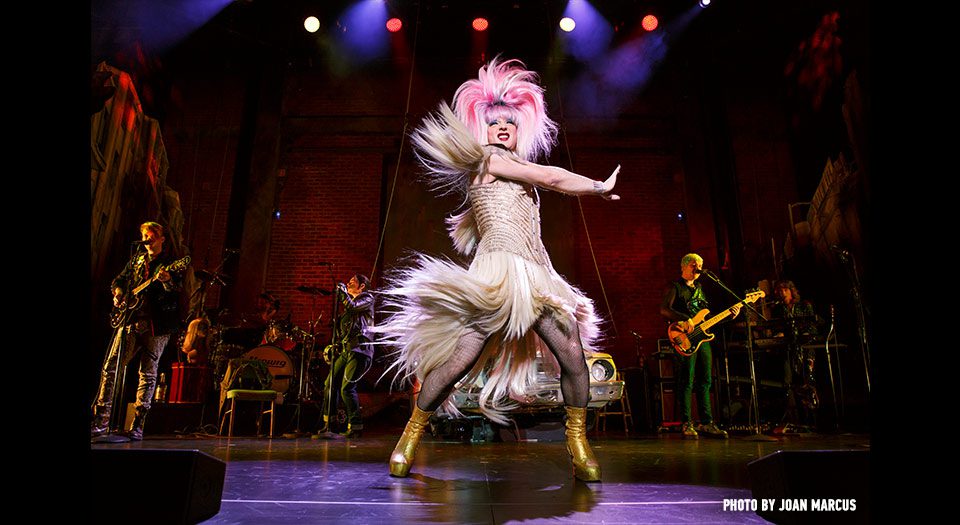 Seeped in glam rock and with cred—David Bowie co-produced a production in L.A.—Hedwig is the rockin’ story of a woman who never quite finds her place, not in her family, country or even her own body. As for the details, you should just find out yourself. You have until December 24 to join the cult.

Christie Marcyhttps://www.saltlakemagazine.com/
Christie Marcy is a former managing editor at Salt Lake magazine. Though she writes about everything, she has a particular interest in arts and culture in Utah. In the summer months, you will find her at any given outdoor concert on any given night. In the winter, you will find her wishing for summer. Follow her on social media at @whynotboth.
Previous article
Park City: Mountain Town or Resort Metropolis?
Next article
Local Salt Lake City Restaurants Open for The Holidays