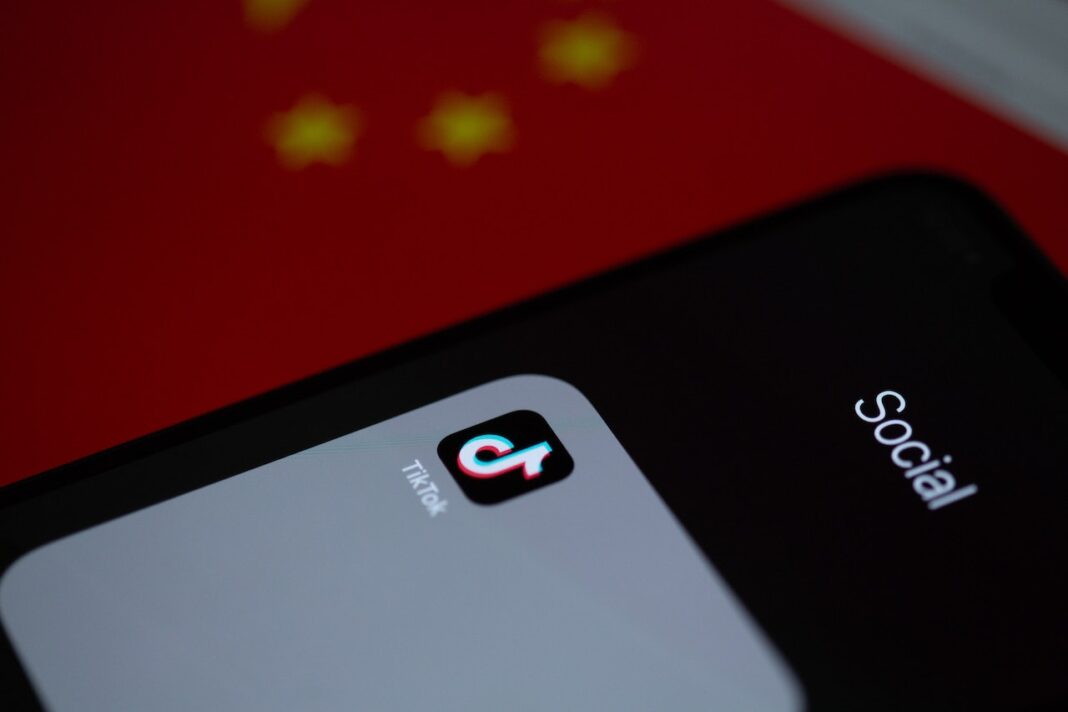 TikTok is not for everyone. Some people don’t want to be subject to endless scrolling through a video barrage of not-so-hot takes, cringey trends and toxicity, but just about everyone else (more than 100 million users in the United States) is on TikTok. Utah Governor Spencer Cox has made clear his feelings on TikTok by banning the use of the app on all state-owned phones, computers, tablets and other devices. The executive order forbids employees of State agencies from downloading or using the TikTok application or visiting any TikTok website on their work devices.

The ban has nothing to do with doom scrolling, toxic users or cringe, but, rather, the Governor’s ban comes about over concerns about cybersecurity, specifically data-gathering and reporting by TikTok’s China-based parent company, ByteDance.

“As a result, we’ve deleted our TikTok account and ordered the same on all state-owned devices. We must protect Utahns and make sure that the people of Utah can trust the state’s security systems,” says Gov. Cox.

On the surface, the move appears that it could hobble government agencies’ ability to reach and disseminate crucial information to a broader and younger audience than other platforms might allow (is it too soon to say “RIP Twitter?”). For instance, the Utah Department of Transportation’s (UDOT) TikTok account had 123,000 followers, 3.6 million likes and millions of views, but the account seems to have been deleted after the governor gave the executive order.

The ban does have some exceptions, including institutions of higher education. That means TikTok accounts associated with University of Utah programs, athletics and other teams are safe for now. Other exemptions include the Utah Board of Higher Education, the Utah State Legislature and the Attorney General’s office.

Aside from the temptation of jumping on board a growing trend, why all the fuss over TikTok specifically? Officials at the Federal Bureau of Investigation (FBI) and commissioners on the Federal Communications Commission (FCC) have expressed concerns about TikTok presenting a threat to national security, with one FCC commissioner going as far to call for an outright ban.

It comes down to Chinese national security laws, which allow the Chinese government to compel companies headquartered in China (like TikTok) to provide it with data, which may include the personal data, intellectual property or proprietary information of users in the United States and Utah. However, ByteDance, TikTok’s parent company, maintains that it does not store data from U.S. users in China, claiming that law cannot be applied, and representatives for TikTok say the concerns are largely fueled by misinformation.

As far as we know, TikTok has had trouble identifying and removing disinformation about U.S. elections from its platform, according to the Center for Cybersecurity at the New York University. Of the social media platforms included in the investigation,TikTok fared the worst, approving “a full 90% of the ads containing outright false and misleading election misinformation.” Facebook was “partially effective in detecting and removing the problematic election ads.” Misinformation propagated by foreign actors to interfere with U.S. elections has been an ongoing issue for Facebook (see Russian interference in the 2016 Midterm elections), but we’re still waiting for that app to be banned from government workers’ phones.

Christie Porterhttps://christieporter.com/
Christie Porter is the managing editor of Salt Lake Magazine. She has worked as a journalist for nearly a decade, writing about everything under the sun, but she really loves writing about nerdy things and the weird stuff. She recently published her first comic book short this year.
Previous article
Holiday Movies Spotlight Utah
Next article
Sushi Classes with Mint Sushi’s Chef Soy