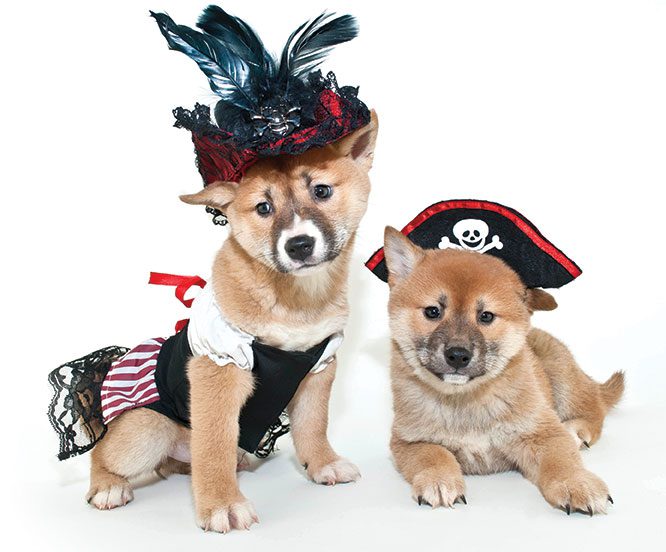 ‘Tis the Season: Dress up for some Halloween Classics this fall.

The weather’s oscillating between boiling sun and snow flurries, which can mean only one thing: we’re mired smack dab in the middle of shoulder season. Don’t despair, because Park City has honored—if eccentric—traditions for this time of year. They’ll get you through until Old Man Winter arrives.  Skiing’s not here yet, hiking and biking are iffy, but start sewing—it’s Halloween in Park City.

Oh, it’s the night Parkites have been waiting for all year. It’s the one day they can dress up their favorite four-legged companions and parade them in front of the whole town while pretending they don’t put clothing on their dogs the other 360ish days of the year. The Howl-o-ween parade starts at the top of Main Street at 5:00 p.m. on Oct. 31, but it’s never too early to start planning. Incorporate the dog’s costume into your own for bonus points. Extra credit if their costume clearly took more effort than yours. 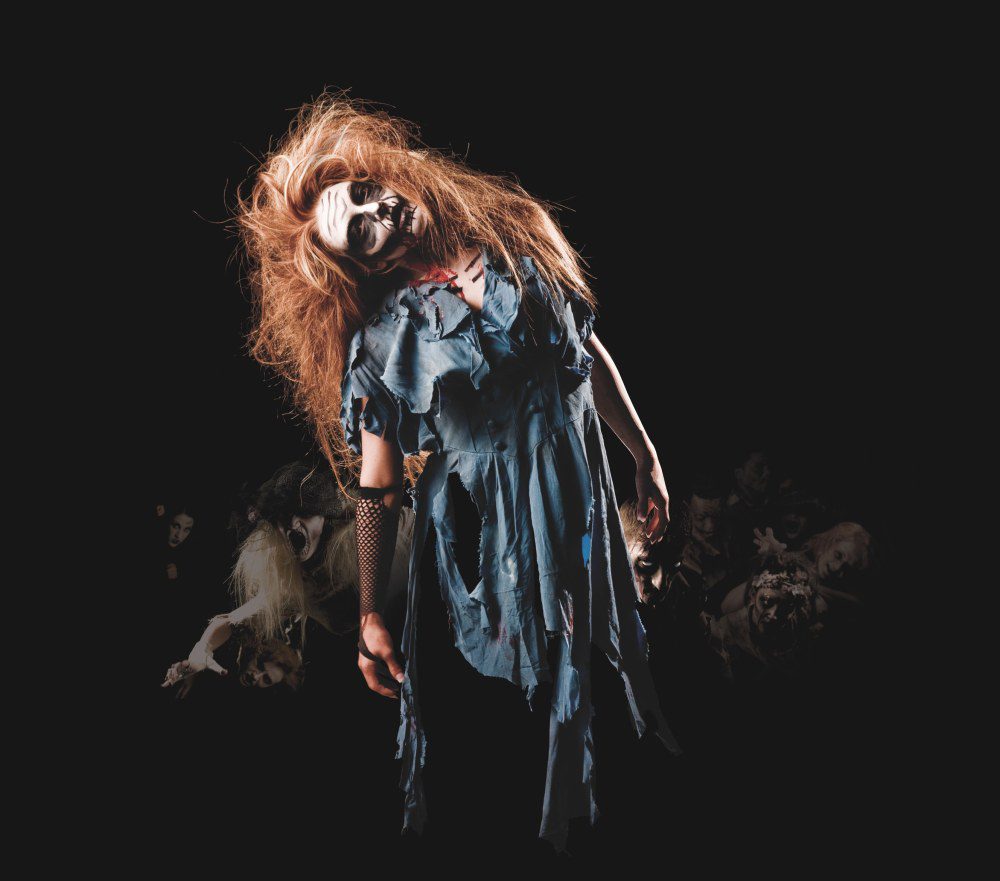 The Odyssey Dance Theatre makes its seasonal stop at the Egyptian Theatre with a run of Thriller shows from Sept. 22nd through Oct. 8. Thriller brings the music of Michael Jackson’s iconic album to life with a “ghoulish dance of monsters and maniacs, creeps and clowns.” Shows run Thursday through Sunday. Times and tickets, which start at $23, are available on the Egyptian Theatre’s website.