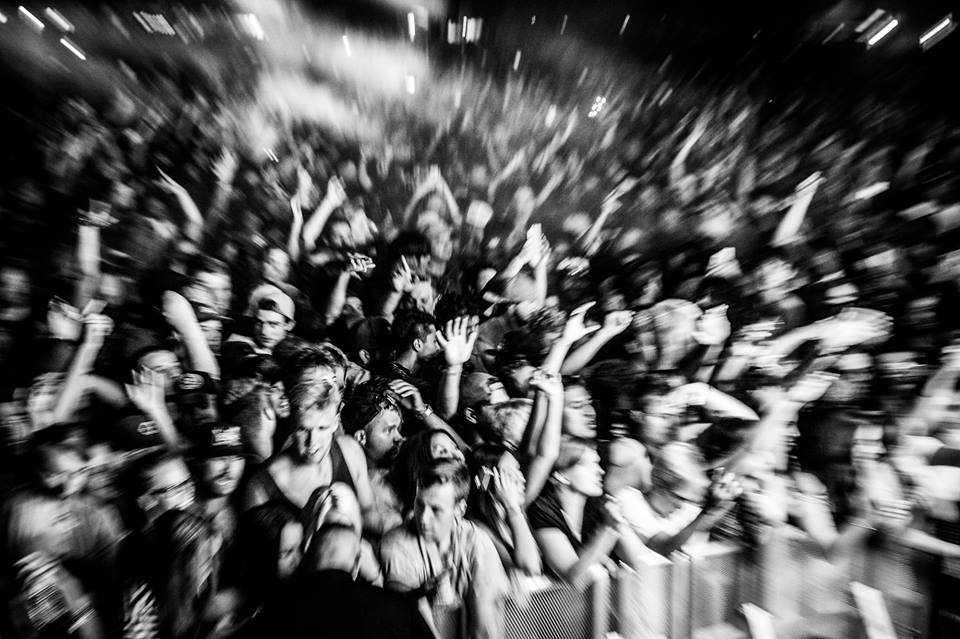 This year’s lineup is packed with high-caliber talent. It’s chock-full of diverse, vibrant and eclectic musical artists from both the community and around the world.

Also, in further support of local artists, the Arts Council has gathered local opener acts for all seven shows in the season. The lineup is below, local artists first:

August 31: Joshy Soul & The Cool, The Roots and Charles Bradley & His Extraordinaires

Pioneer Park will be filled to the brim with a wide demographic of people who all have one thing in common: a passion for good music and good times.

The 2017 Twilight Concert Series general admission tickets are $7.50 in advance or $10 the day of show. Tickets are available at www.24tix.com, at all Graywhale Entertainment locations throughout the valley and at the door the day of the show.