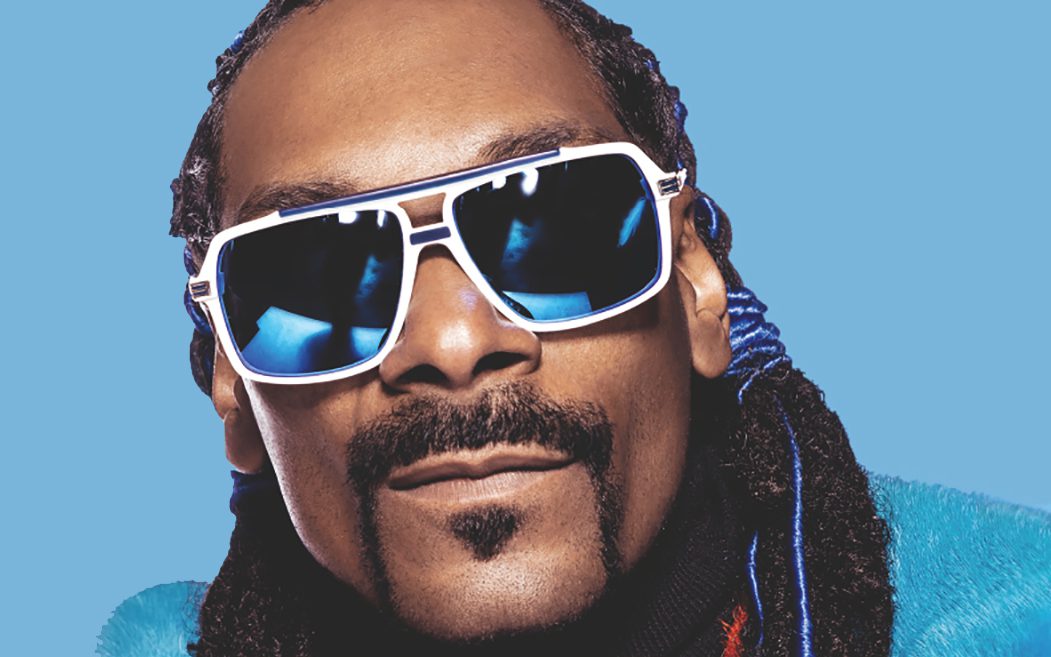 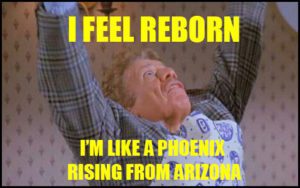 The Twilight Concert series, once the darling of the summer scene in SLC, ran aground after the 2017 Season and the Salt Lake City Arts Council pulled the plug, presumably for this summer to rethink and retool. But Hark! Twilight is back, like a Phoenix RISING, RISING from Arizona. And it’s at The Gallivan Center even. Yep.

The new improved (we’ll see) series will also feature an artist alley, food trucks, and locally owned restaurants as beer and stuff like that. Tickets will be available to purchase for $10, or $15 day of. A season pass is $50, which will include early access to the venue for each show. Tickets and info about VIP stuff can be found on the series’ website. 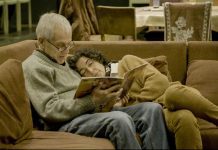 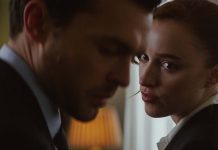 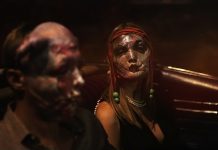