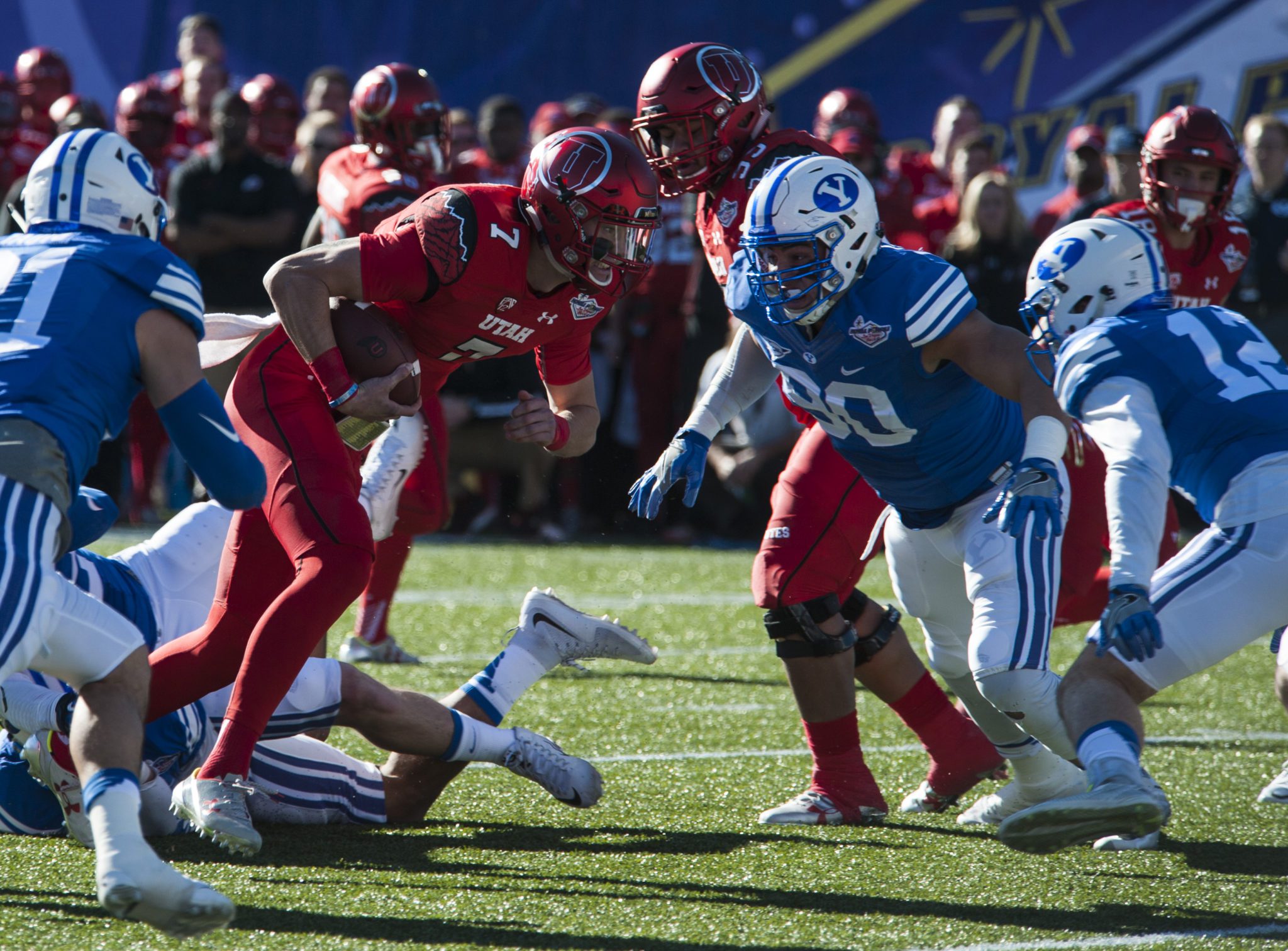 Utah Football heads to Provo for the Holy War

Carrying on one of the longest-running rivalries in college football, Utah travels down to Provo Saturday night to take on BYU. Each team has one win under its belt this season, but BYU is recovering from a tough loss to LSU last week.

The Utes, on the other hand, are coming off of last week’s 37-16 win over North Dakota. New starting quarterback Tyler Huntley had a good showing in his first game, throwing 227 yards and rushing 70 yards for two touchdowns. Oregon transfer Darren Carrington II touted 10 catches, 127 yards, and a touchdown. Running back Zack Moss also added a touchdown, with a total of 128 rushing yards. The defense also proved it will once again be a force to reckon with as the season progresses.

Breaking Down the Holy War

This game marks the 98th time the rival teams have faced off on the gridiron, including six games at the end of the 19th century when BYU was known as Brigham Young Academy. Other than a few missed years in the 40’s, the two played each other every year from 1922 until 2013. After the University of Utah joined the Pac-12 and BYU became a football independent, the two teams took a two-year break, though a surprise twist still brought them together in the Vegas Bowl in 2014.

The Utes lead the series 59-34-4, currently holding a six-game winning streak. They only came to a victory by one point last year at Rice-Eccles, proving you never know what will happen in a rivalry game like this one. The Cougars are eager to have a strong showing against Utah, and benefits from the home field advantage. Predictions have been varied, so this is really a game we’ll have to wait to watch and see what happens. 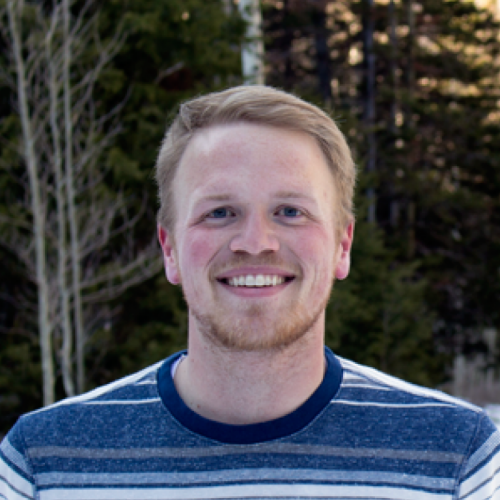 Derek Deitschhttps://www.saltlakemagazine.com/
A lover of all foods, Derek Deitsch has a serious sweet tooth, making him perfectly suited to cover Salt Lake's dessert scene for the magazine. He is always ready and willing to provide a food recommendation, whether you want sweet or savory. When he's not eating, you'll likely find Derek in the mountains, at community events and festivals, shows, or on a flight to find some adventure!
Previous article
Classic Cocktails: The Big Seven
Next article
Strankenstein's Zombie Prom + EXCLUSIVE GIVEAWAY

Comfort, it turns out, is not relative, at least with food. No matter the cuisine or the culture that any given dish springs from,...