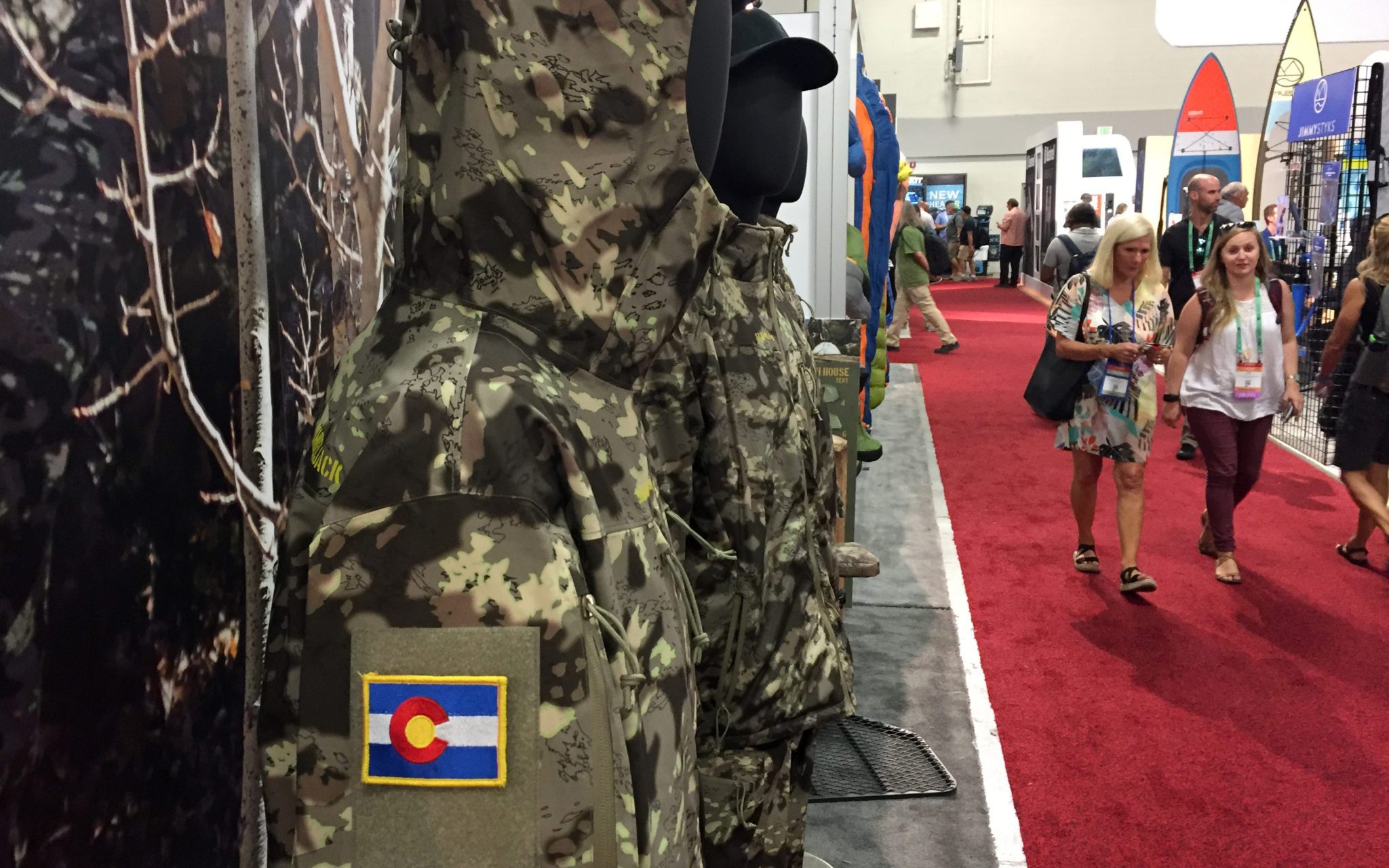 Stay cute and cool. Have a great summer, SLC!

Despite being best place ever to sit on the floor to eat food, after this weekend the Salt Palace will no longer be the home of the 30,000-money-spewing-humans-strong Outdoor Retailer Convention.

Ostensibly, the break up is about a stupid debate between our short-sighted legislators who are dummyheads and the outdoor gear industry over Utah’s stance re: pubic lands.

And while, yes, everyone here for the four-day-long sales slog is, of course (of course!), all like #publiclandsmatter—they’re also bored with Salt Lake City and many are looking forward to never coming back.

I have been wandering around the Salt Palace looking for a place to sit on the floor and eat this $9 pizza for two days now, all the while chatting with folks about “The Big Move.” Every single person has shared some version of  “looking forward to the change in scenery.” (Except for the airport—everyone hates the Denver airport.)

“Yeah I’m excited,” said Adam Nebb, a 15-year veteran of the convention. “This convention has outgrown SLC. Denver will be better.”

There’s a lot of folks like Adam—people who have been coming to Salt Lake twice a year for two decades to sell wicking fabrics. I’ve encountered some sentimentality (apparently people love Blue Iguana), but mostly everyone is ready to graduate to a more mature city.

That’s right. This year’s conference feels like the last few days of your senior year and the Outdoor Retailers are like, sure, I’ll sign your year book, but honestly I doubt I’ll ever see you again.

“You know Denver just has more, umm, amenities,” said a veteran apparel rep from Jackson Hole who asked not to be named cuz she’s talking about weed.

Weed came up a lot in these conversations and always with the same hushed tone. It’s perfectly legal in Colorado but, while still standing on the sovereign soil of the not-so-Free State of Utah, people feel like they need to look over their shoulders before they reveal that [sotto voce] they smoke bud. 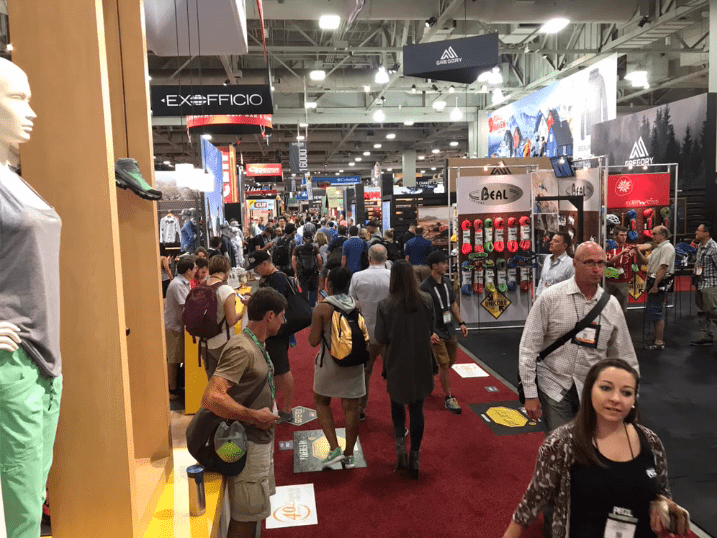 Because, seriously, our state is so uptight, they say. And worse, we are so awkward about it. (Example: “This a BAR not A RESTAURANT”) and these are sales people who hit the road a lot and they know this. They roll their eyes every time a server explains the thing about 3.2 beer. Only this time they’re thinking, “I will never have to hear this again. Plus weed!”

Utah is the dopey, asthmatic younger brother and Colorado is our cool older stepbrother from our dad’s first marriage. He’s a little shady. He has tattoos. He drives a car with a Firebird on the hood. He’s maybe done some time and can play “Stairway” until the hard part kicks in. Also he totally smokes weed.

So yes. Everyone at O.R. is totally serious about public lands issues and whatever, Bears Ears blah blah blah—but next year they will be dropping those expense account dollars at the Tilted Kilt with our older, cooler stepbrother.

Stupid legislators. Now we have to hang out with the band kids, Becky with the weird hair and flood-pants Gary.

Stay cute and cool SLC. Have a great life.

Jeremy Pughhttps://www.saltlakemagazine.com/
Jeremy Pugh is Salt Lake magazine's Editor. He covers culture, history, the outdoors and whatever needs a look. Jeremy is also the author of the book "100 Things to Do in Salt Lake City Before You Die" and the co-author of the history, culture and urban legend guidebook "Secret Salt Lake."
Previous article
Book of Mormon Previews That My Teacher Told To Me
Next article
Top 5 outdoor photo spots within 2 hours of SLC