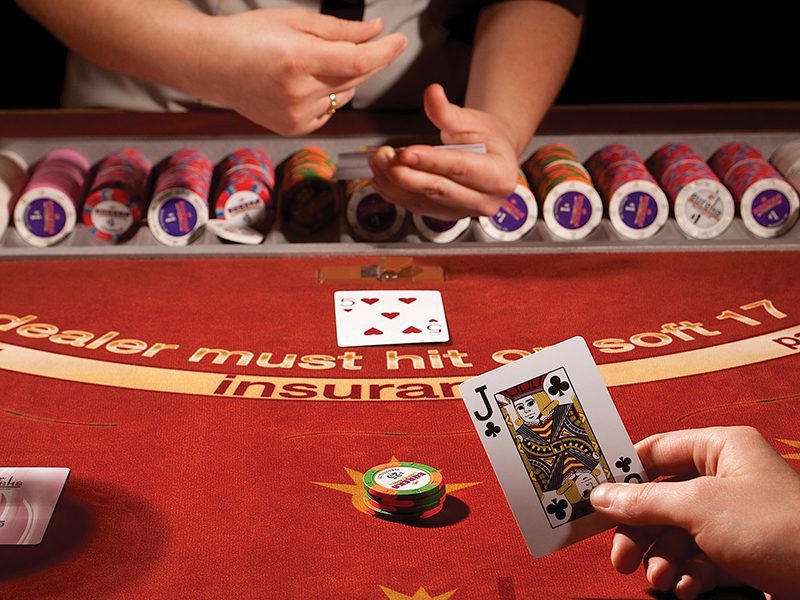 Worth a Trip: Nice to Mesquite You.

The first time we went to Mesquite, it was the siren call of cheap rooms (starting at $24) and prime rib ($7.99) we’d seen advertised up and down I-15 that lured us there. We settled into our sparsely decorated, but perfectly OK room, ate prime rib and ham steaks for every meal—except one splurge for the Friday seafood buffet—and played bingo as often as possible for three days.

We came back to Salt Lake and told our friends about the great time we’d had and no one quite believed us. “Why didn’t you just drive another hour to Vegas?” one asked. Another said, “Yeah, I’ve been to Mesquite… for booze and gas on my way to somewhere else.”

So we went back, in part to prove everyone wrong. And we learned there are many ways to experience Mesquite, from a fun and inexpensive casino getaway to—well, Mesquite Gaming’s tagline, “Like Vegas used to be,” doesn’t quite cover it. And, on the second visit we decided, once and for all, we’re Mesquite people.

There are three casino-adjacent hotels in Mesquite—Virgin River, CasaBlanca and Eureka. Each has onsite rooms, only Virgin River is a motel, and feels like one—the cut-rate pricing means rooms do not offer many amenities, including toiletries. CasaBlanca rooms are dated, but well appointed. Out of the three, Eureka Casino’s rooms are the star here. It has the most-recently remodeled rooms and their properties include Rising Star, a non-gaming and family friendly hotel offering.

While Virgin River is the home to the $7.99 prime rib, each of the other casinos has both buffet and fine dining establishments—at prices much lower than one would find in Vegas… or Salt Lake.

Katherine’s Steakhouse located in CasaBlanca Casino has stone crabs flown in twice-a-week seasonally and dry-aged beef from Chicago. At the Eureka, Gregory’s Mesquite Grill’s bread and butter is also steak, but don’t miss their ahi tuna appetizer. The bottles of wine start as low as $10 each.

If you’ve seen one casino buffet you’ve seen them all. Usually. But, Eureka’s Sunday brunch, with complimentary (and copious) amounts of champagne takes it a step further. There’s all your standard breakfast fixings—eggs, french toast and bacon, but it also offers the stars of a casino dinner buffet—prime rib and crab legs with bottomless orange juice and cranberry juice mimosas—or, if you dare, straight up champers.

There are of course, the casinos. You’d know that by driving through the border town. Each of the town’s three casinos have table play and slots. Virgin River has Keno (you can play while you dine on discount prime rib, natch) and joins Eureka with a bingo room. If you play, sign up for a free players card, you’ll get comps pretty quickly at all three sites.

The casinos do book live entertainment. Not exactly the Rat Pack, you’re more likely to find Elvis impersonators, ‘80s cover bands and the like on any given night. Embrace it. It’s actually kind of fun.

And yes, there’s golf, spas and swimming pools, just like the billboards advertise. If you must, Wolf Creek’s course is such challenge it’s been featured in golfing video games, which has in turn made it a bucket list course for many golfers. CasaBlanca’s spa features access to a private pool and sauna with all services.

But if gaming and golfing and spas are all the leisure you’re doing in Mesquite, you’re doing it wrong.  Save the casinos for night. There’s far too much to explore during the day.

Mesquite is the antithesis of Vegas’ overpopulation. Just outside the casino doors are acres upon acres of public lands within the Mojave Desert to be explored. The best way we found to do it was via a Polaris RZR, the newer, bigger and faster all-terrain vehicle. Adventure Time Tours & Rentals (adventuretimetours.com) will provide the vehicle, gear and guide—or you can go it alone with their GPS-locators and maps. Tours can last anywhere from two hours to the Virgin River overlook, to five days, including camping, with a destination of the Grand Canyon’s North Rim.

We opted for two hours, and led by a guide we zoomed through cacti and Joshua trees. As the RZR went through sand, over hills and bounced off giant rocks, we experienced the terrain in a way that would be nearly impossible on foot in such a harsh desert climate.

But you know who doesn’t care about the climate? Camels, that’s who. And a half hour or so south of Mesquite in Bunkerville there’s a whole bunch of them.

To hear owner Guy Seeklus tell it, it’s a perfectly natural thing to tend to dozens of camels, llamas and alpacas. That’s what he does at Camel Safari (camelsafari.com). He’ll tell you everything you’ve ever wanted to know about the desert mammal, the resident two-toed sloth or any of the other animals he’s got on his ranch.

Camel Safari is so popular it has been featured on “The Bachelorette” and was the site of actor Seth Rogan’s bachelor party.

“I don’t know why more people don’t have camels,” he enthusiastically told me on my visit.

You can even ride the camels. In fact, it’s encouraged. Just try doing that in Vegas. 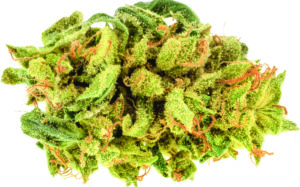 It feels like it should be illegal, but it isn’t. An attendant scans your ID at the door, you grab a list of items available for sale and wait to be called back to the main sales floor, escorted by a sales rep. It’s not a high-end auction. It’s a recreational marijuana facility. And Mesquite has one.

Deep Roots is Mesquite’s only dispensary. And if the out-of-state license plates tell the story, also Utah’s favorite, despite a number of signs telling customers it is illegal to take its wares across state lines.

Indico. Sativa. Loose leaf. Pre-rolled. Gummies. Cookies. Vapes. This is why having a dedicated sales person is important. Navigating the types and styles of weed is overwhelming. This is not a regular drug deal. Tell your sales person you need to sleep, they have a strain for that. You need to focus? There’s one for that, too. Depression? They’ve got you covered. You just want to chill? Oh yeah. They’ve got that.

Your sales person writes down your order, you pay—this is a cash-only business, and it’s heavily taxed (21.25%, on top of retail pricing). The cashier gathers your order, puts it in a bag and you’re on your way. And even though it still feels illegal, it isn’t. It’s just another money-making (and tax-revenue building) Nevada business.

Christie Marcyhttps://www.saltlakemagazine.com/
Christie Marcy is a former managing editor at Salt Lake magazine. Though she writes about everything, she has a particular interest in arts and culture in Utah. In the summer months, you will find her at any given outdoor concert on any given night. In the winter, you will find her wishing for summer. Follow her on social media at @whynotboth.
Previous article
Meet the 2019 Salt Lake Magazine Sundance Team
Next article
From Tin To Table – Canned Fish Grows Up