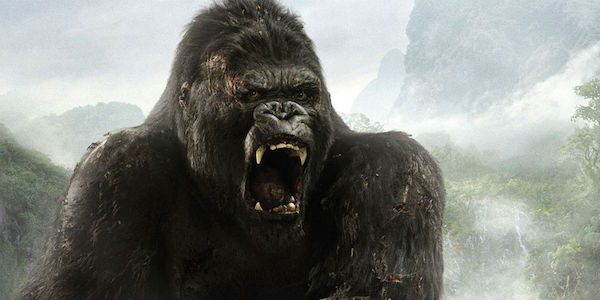 Ironically, restaurateurs who wants to stop HB442, the legal hairball measure that won’t, as promised, bring reason to Utah’s liquor laws, have a powerful ally—Eagle Forum President Gayle Ruzicka, the veritable King Kong of the forces of righteousness.

Gayle and many of the barkeeps of Salt Lake Area Restaurant Association agree—for different reasons—that HB442 is not even close to a good idea. Many in the hospitality industry fear the poorly written, 150-page bill is loaded with unintended business-killing consequences and still fails to solve the image/cost problems of the Zion curtain.

UPDATE: Wednesday afternoon, SLARA promised its members it would not sign off on a bill that would significantly damage any its members businesses.

Gayle, who is the most powerful woman—make that mammal—in Utah,  loves the 7-foot barrier that blocks children from seeing drinks prepared. And nobody knows how to play Utah’s lawmakers like Gayle. She told the House Business and Labor Committee a story:

Once upon last weekend, Gayle and her husband took their grandson to a restaurant  that features a Zion Curtain. Looking at the 7-foot barrier, Gayle had an epiphany—it was protecting her grandson and other innocents from the sight of drinks being prepared.

“I was so grateful I couldn’t see them preparing enticing drinks where my grandson could see them,” she told the hushed committee, then brushed off the economic arguments against the wall. “Should it be about money? No! It should be about families.”

She finished dramatically: “Shame on me if I would go into a restaurant without a Zion wall.”

Two woefully cynical restaurant owners discussed privately a solution, that Gayle hinted at,  for parents who fear a world without Zion Curtains: Don’t patronize restaurants that mix drinks where your kids can see it.  Take your business somewhere else. “You don’t take your grandkids to R-rated movies, do you?” another anti-Zion Curtain minion said.

That aside, Ruzicka will likely stop a bad bill and give the anti-Zion Wall forces a year to come up with a good one. Says Tim Ryan of ‘Bout Time pub chain, “I never thought I’d be on the same side of an issue as the Eagle Forum.”

In 2018, unfortunately, SLARA and pub owners will have to face King Kong head on.

Glen Warcholhttp://www.saltlakemagazine.com
The late, great Glen Warchol passed away in 2018. His last billet was on the editorial staff here at Salt Lake magazine but his storied career included stops at The Salt Lake Tribune, The Desert News, The New Times and others. His stories haunt this website like ghosts in a machine and we're always happy to see them. RIP Papa Warchol.
Previous article
Zion Moats, Reefs, Railings—the Madness Continues
Next article
The Hive: Caputo's New Look