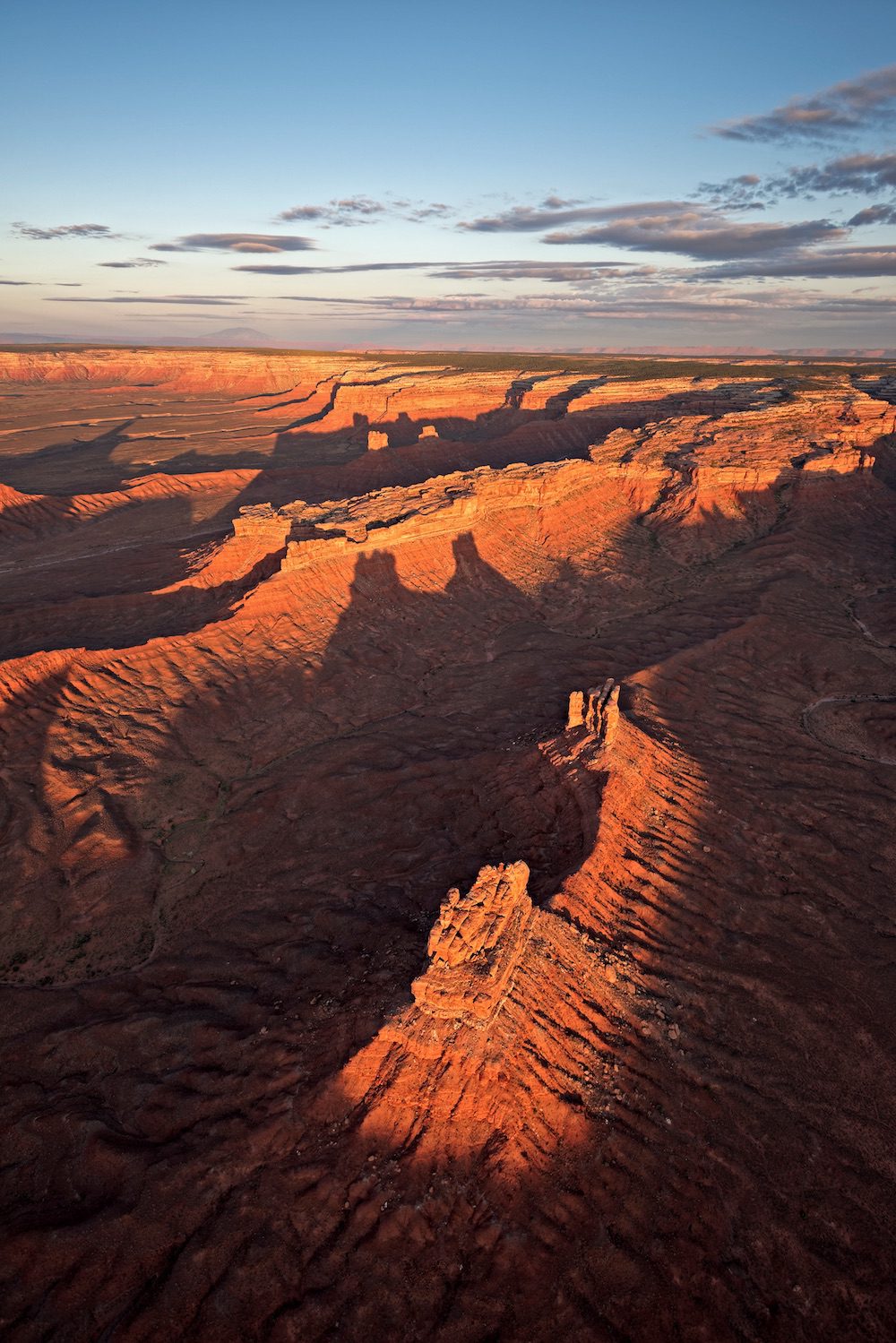 President Donald Trump rolled into town Monday to the jeering of thousands of protesters. He had a completely different reception, of course, from conservative Utah lawmakers at a Capitol ceremony, where he signed a proclamation to shrink Bears Ears, created last year by President Barack Obama, from 1.35 million acres to 201,876, what would be left would have new names—Shash Jaa at 129,980 acres and Indian Creek at 71,896 acres.

He also signed a proclamation to reduce Grand Staircase-Escalante (President Bill Clinton, 1996) — from 1.9 million acres to 1 million. It would be replaced by three smaller monuments: Grand Staircase, Kaiparowits and Escalante Canyon.

The battle is anything but over: Democratic lawmakers, Native American leaders, environmental groups and many Utahns argue that a succeeding president has no legal authority to revoke a previous president’s monuments or even make extreme boundary changes. Only Congress can do that. 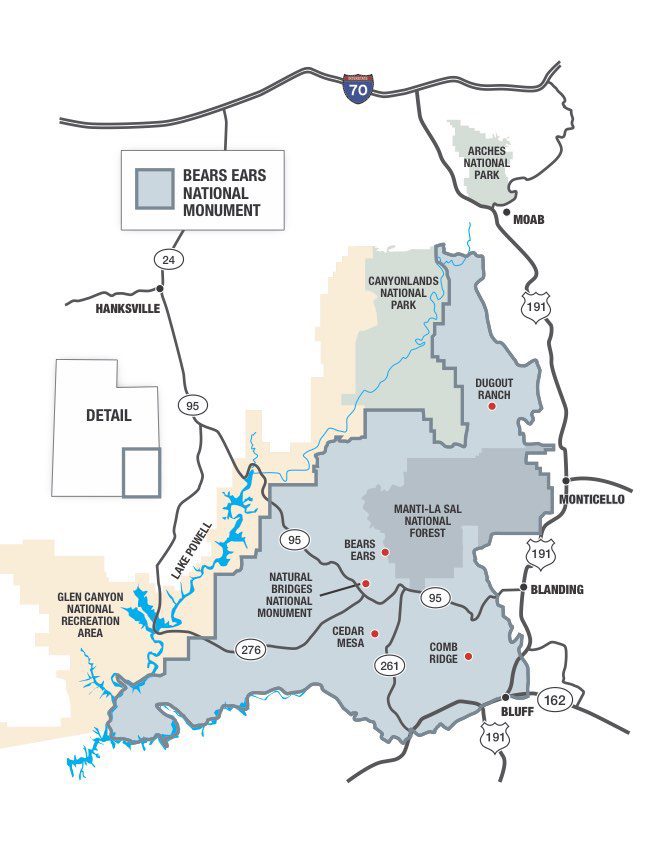 In a recent interview with Salt Lake magazine, John Ruple of the University of Utah S.J. Quinney College of Law, said: “No president has tried to eliminate a national monument, and President Trump’s power to do so is suspect at best. When a president proclaims a national monument, the president is not exercising his inherent authority, but rather, he is using powers granted to Congress in the U.S. Constitution and then delegated by Congress to the president via the Antiquities Act.”  Hear the podcast here.

Even Colorado that saw it’s national monumentCanyons of the Ancients escape cutting, is concerned about Bears Ears. 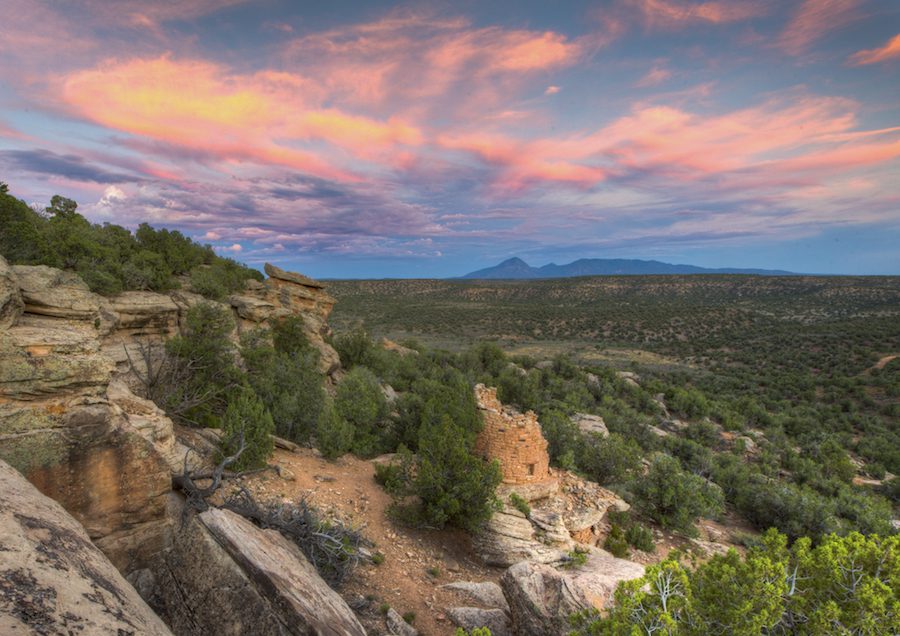 With just 30 miles separating Bears Ears and Colorado’s Canyons of the Ancients, the archeological value and spiritual significance of the two monuments are largely one in the same.

Today, oil and gas developers aren’t thought to be eyeing the land of either monument, according to conservation experts, so why carve up Utah’s Bears Ears while leaving Canyons of the Ancients intact?

Glen Warcholhttp://www.saltlakemagazine.com
The late, great Glen Warchol passed away in 2018. His last billet was on the editorial staff here at Salt Lake magazine but his storied career included stops at The Salt Lake Tribune, The Desert News, The New Times and others. His stories haunt this website like ghosts in a machine and we're always happy to see them. RIP Papa Warchol.
Previous article
Bringing Back the Vinyl
Next article
The New Look of Holiday Wrapping Paper