Humans have been wearing flip-flops for thousands of years—the Egyptians made them out of papyrus and palm leaves. But their popularity in the U.S. dates from WWII when soldiers returned with Japanese zori. Within a decade or so, midcentury modern-style had transformed the traditional Japanese footwear into a brightly colored, cheap thong that quickly became a beach culture icon. But the flip-flop has never stopped evolving, as you can see here. That’s right, there’s no flip-flopping on flip-flops. 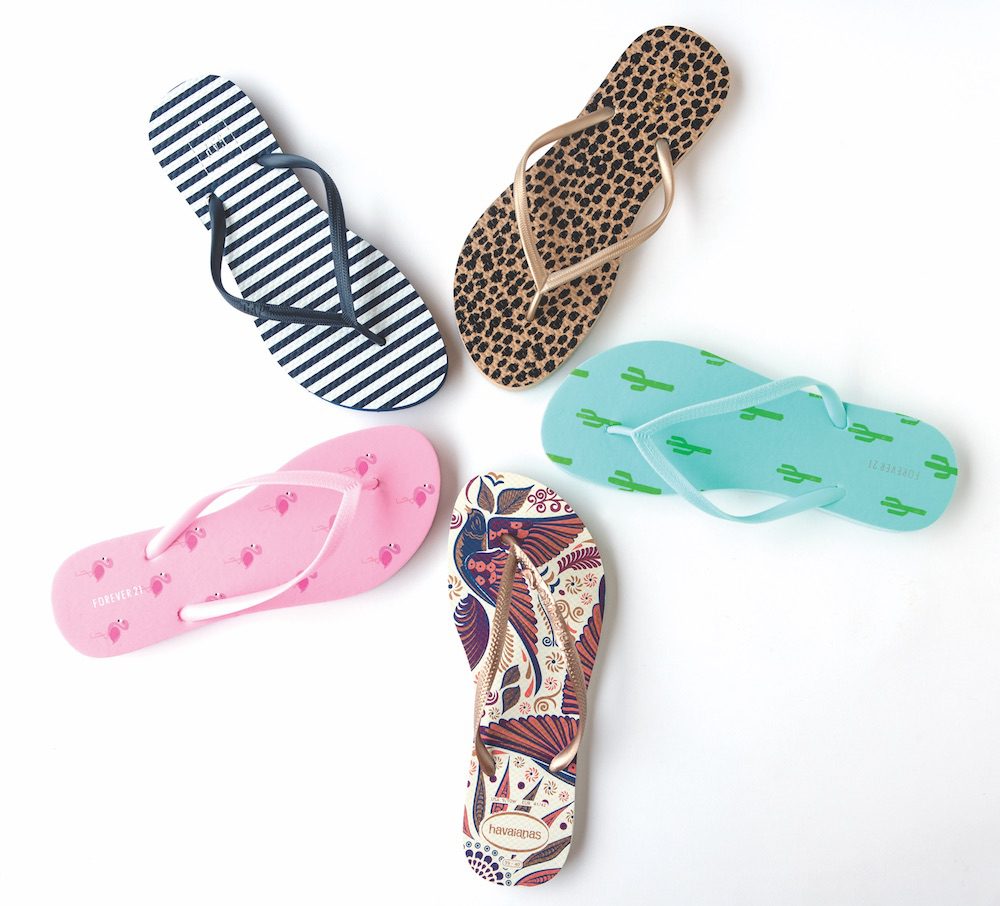 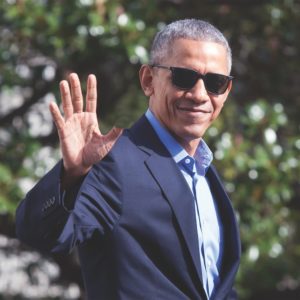 Barack Obama was the first president of the United States to be photographed wearing flip flops.

What to Expect from the 2023 Utah Legislative Session

"During a legislative session there might be more than 1,000 bills introduced, and they’re constantly changing as they get amended,” says Deborah Case with...