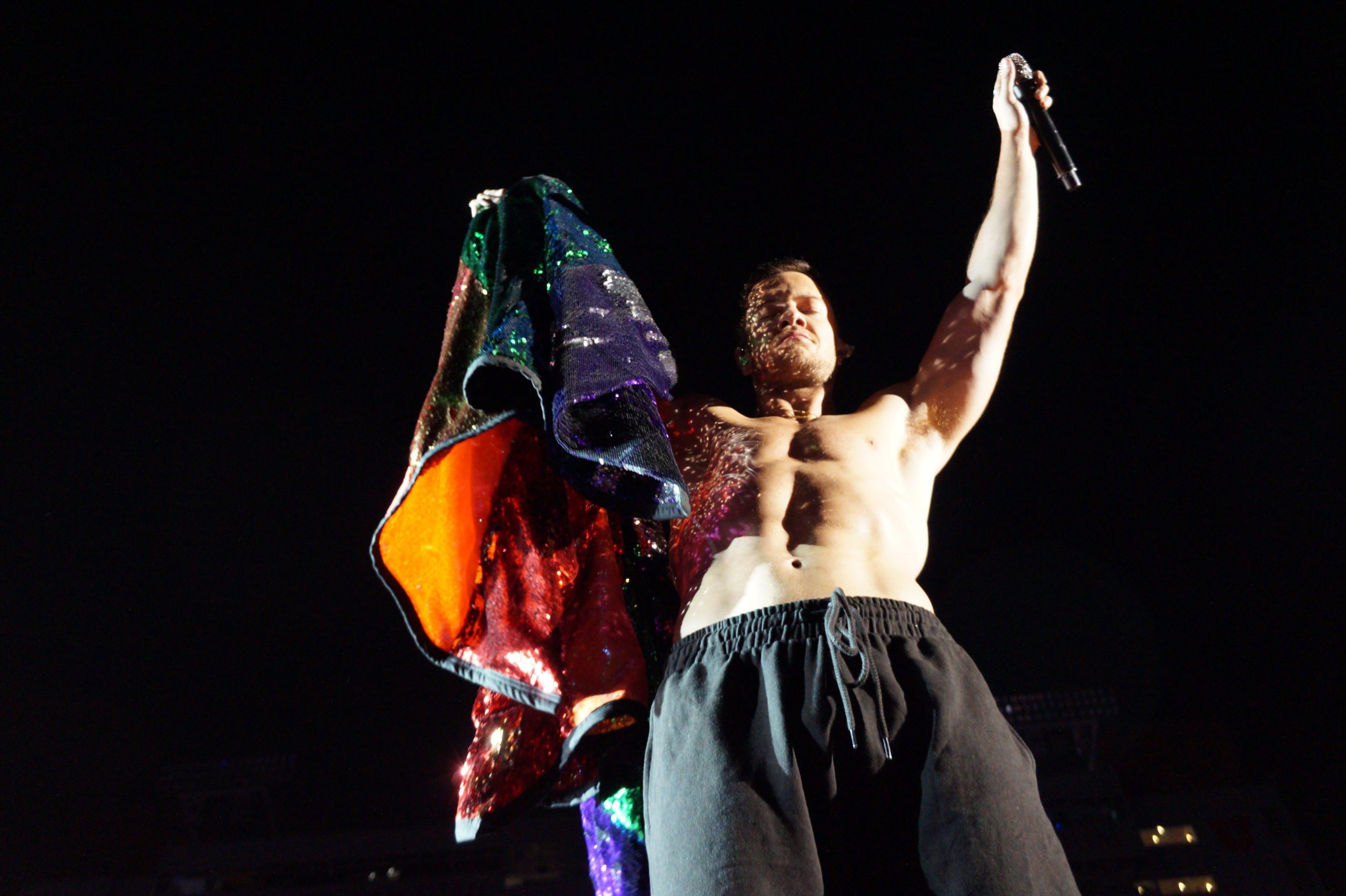 LOVELOUD FESTIVAL  Unless you’ve been living under a rock and you didn’t have access to social media on your phone, you’ve probably heard about this past Saturday’s LoveLoud Festival. If you weren’t there, you missed out. The day-long event filled the hearts of its thousands of attendees, and was, at its very core, an affirmation of the human spirit, and of the need (and our capacity) to unconditionally love one another. There’s way too much that went down to be covered in just one article, so watch out for more – namely, on the concert’s preceding press conference and hours-long red carpet photo extravaganza – here, tomorrow.

Until then, let’s talk about the show itself. The festival has blossomed since its inception last year to glorious heights, boasting one million dollars raised for the LoveLoud Foundation. Founder Dan Reynolds did double duty as speaker and performer, urging LGBTQ youths who are struggling with acceptance in their communities to stay strong in the face of bigotry.

You are worth it was the running message throughout the show, whether it came from nonprofit curators, speeches, spoken word poetry, dance, musical performances, or video testimonies. Unsurprisingly, Lady Gaga’s self-love anthem “Born this Way” was covered and quoted throughout. In the interims, comedian and emcee Cameron Esposito kept the crowd going with her self-deprecating humor.

The show started off slowly. Reynolds addressed the initially sparse crowd attendance (what looked to be 5 percent of Rice-Eccles stadium, by his observation) as symbolic of the everyday, lived experiences of LGBTQ individuals in their endeavor to be acknowledged and represented in social justice discourse.

The stadium filled at the rate that the sun set (it literally hurt to sit on the burning seats), in time for more hopping acts like Zedd and Mike Shinoda. His performance of Linkin Park’s canonical “In the End” was a heartening reminder of Chester Bennington’s lasting presence, despite his passing over a year ago.

As one of the show’s youngest acts, America’s Got Talent’s Grace Vanderwaal sang for an impressively long time, surrounded by a shrine of flowers that formed the letter “G.”

And you could sense the Utahans erupt in collective excitement when Tyler Glenn broke out into “Trash,” a defiant song commentating on self-acceptance in the midst of religious judgment.

The festival featured a diverse array of artistry. Glenn came back onstage in a pair of glittery, high-heeled red boots to join the cast of Kinky Boots in song and dance. Dancer Julianne Hough and her troupe gave us a windswept, fiery appearance. A melancholier and more romantic piece came from Jaymz Tuaileva and Benji Schwimmer from So You Think You Can Dance. The two shared a kiss at the end of their performance, and we melted.

The night was capped off with also Apple CEO Tim Cook, and an explosive performance from Imagine Dragons. Cook, himself a gay man and advocate for LGBTQ acceptance, gave an impassioned speech about the limitless potential of LGBTQ youths, with himself as an example. 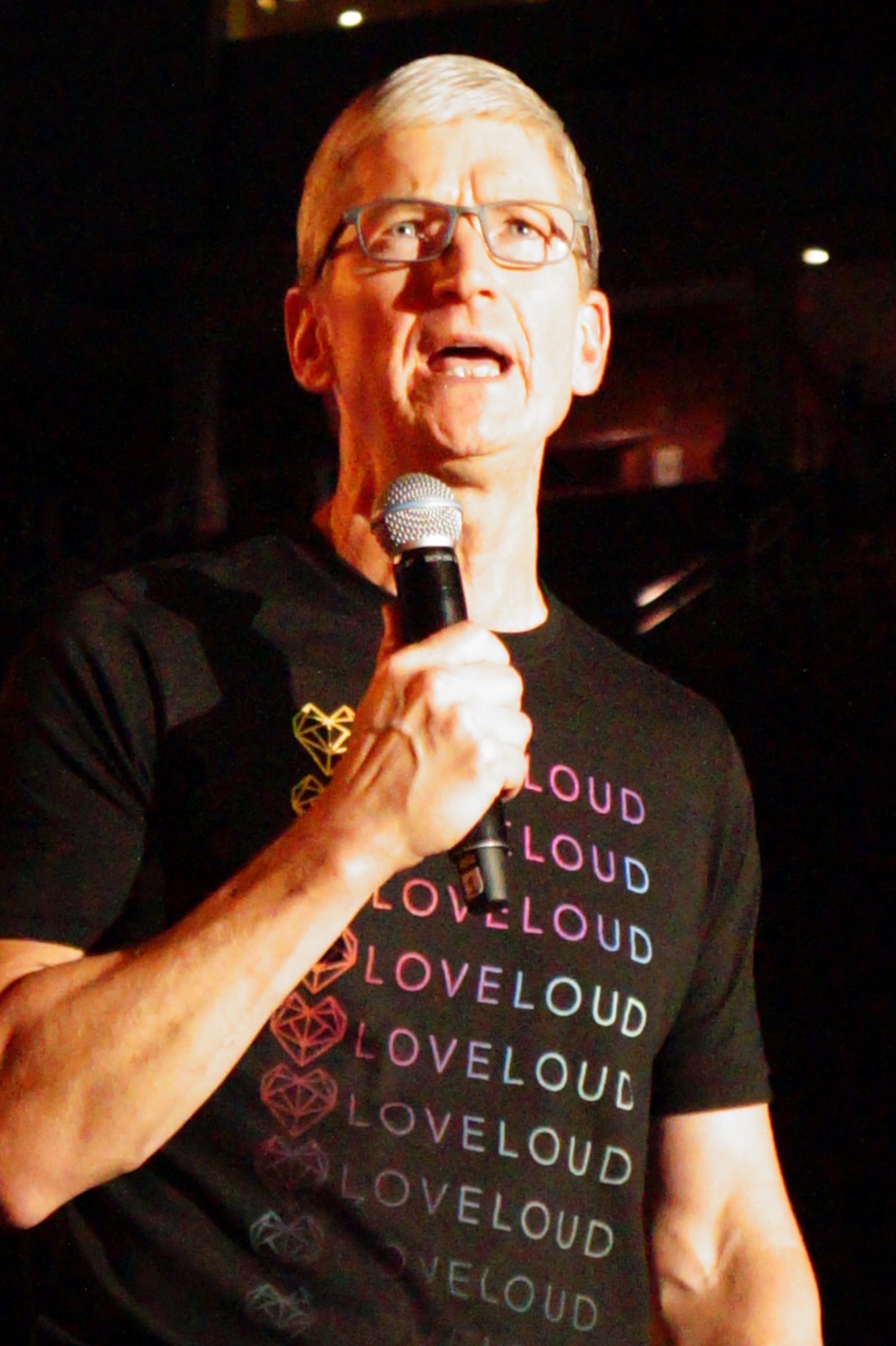 He introduced Reynolds, who refreshingly came out with his shirt off and gym shorts (I paraphrase Esposito when she said, “I hope to be like Dan one day, so I could also come out here just wearing gym shorts.”) and launched into “Radioactive.”

Midway, he wrapped himself in a giant, sparkling rainbow flag that he seemed to make appear out of nowhere. The audience had been given glow-in-the-dark bracelets that unexpectedly activated, causing a sea of waving, multicolored lights.

Indeed, our hearts were full. At least for those hours, the world was beautiful and accepting. Here’s to hoping that with LoveLoud’s message, this beauty and acceptance will last, and extend to our greater society for lasting change.

Charissa Chehttps://saltlakemagazine.com
Charissa Che was born and raised in NYC and has been a journalist for over 12 years in news and arts and entertainment. She is a music contributor for Salt Lake Magazine. Additionally, she holds a Ph.D. candidate in Writing & Rhetoric at the University of Utah. She prides herself on following the best cat accounts on Instagram. Calicos preferred.
Previous article
5 Outdoor Spots With Free Movies
Next article
Oink! Pigs and Pinot at Solitude Mountain Resort