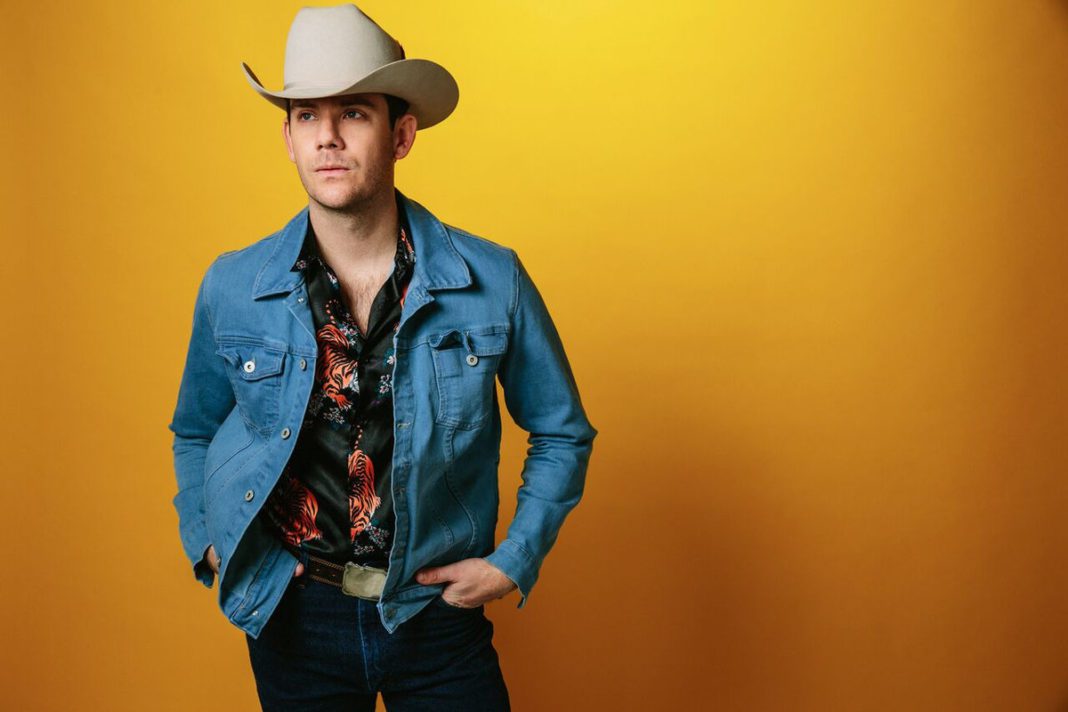 Southern California and country music may not seem like they go together to the casual listener. However, the reality is that the state has a long and storied history with honky tonk. The most famous country music Golden State son is probably Merle Haggard, but I’d argue the most influential might actually be Buck Owens and his Bakersfield sound.

Much in the way that the Kentucky-born Dwight Yoakam took Owens’ sound and mixed it with bluegrass to create a distinctive style, newcomer and Los Angeles-native Sam Outlaw is influenced by Owens, but has combined it with his own Southern California roots—think The Beach Boys meets western swing. Outlaw’s result is Gram Parsons-esque—and it’s damn delightful.

And despite his good looks (Outlaw is real easy on the eyes) and the fact that he could cash in his artistic integrity for a Top 40 bro-country contract in Nashville—Outlaw is writing his own songs and they aren’t about beer or pickup trucks or singing with a fake southern accent. It’s covertly addressed in his song “Kind to Me” when he says “I guess I’m no Alan Jackson, but can’t we both pretend?” when the narrator at fails to pick up a woman at a bar.

And about those songs, they’re packed with soon-to-be classic country lyrics—“Friends don’t let friends drink and fall in love,” “Jesus take the wheel (and drive me to the bar)” among others. Last year, Outlaw released his first LP, Angeleno. The album was produced by musical genius Ry Cooder, who brought a world-music approach to the album—which boasts a layers and layers of influence in its uniquely California country sound. Last month he released Tenderheart, an album produced by Outlaw himself.

Sam Outlaw plays The State Room Thursday May 18, and you’d be a fool to miss it. Tickets still available here.

Christie Marcyhttps://www.saltlakemagazine.com/
Christie Marcy is a former managing editor at Salt Lake magazine. Though she writes about everything, she has a particular interest in arts and culture in Utah. In the summer months, you will find her at any given outdoor concert on any given night. In the winter, you will find her wishing for summer. Follow her on social media at @whynotboth.
Previous article
Dining Influencers: Ichiban Sushi
Next article
Stellar Service at Utah Restaurants