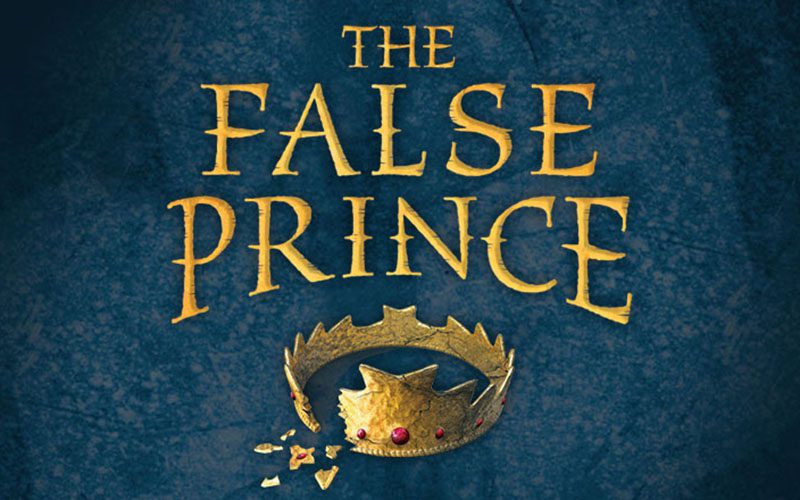 Utah author Jennifer Nielsen built her fanbase by pulling readers into fantasy epics they couldn’t put down, like The Mark of the Thief Trilogy, where an ancient amulet grants godlike power, and The Ascendance Trilogy, where an orphan becomes a prince and faces danger that puts you on the edge of your bathroom throne. (We know you read there!)

But some of the middle-grade/YA author’s latest work has taken readers closer to reality with a turn to historical fiction.

Before this year’s Salt Lake Comic Con FanX, March 17–18, where Nielsen will sign books and chat with fans, pick up A Night Divided, which follows the story of a young girl who plans to tunnel under the Berlin Wall to escape from East Germany.

“I’ve always been a big fan of history,” Nielsen says. “That’s where all the best stories are found.”

Nielsen came upon the idea for A Night Divided by talking with a family friend, whose parents smuggled her across the East Germany/West Germany border by drugging and hiding her on a train when she was 5 years old. “The first 18 years of my life were during the Berlin Wall era,” Nielsen says. “The world had largely turned its back on East Germany. So, this is my way of honoring those people and what they went through in order to get themselves to freedom.”

When she couldn’t find any middle-grade books on the Berlin Wall, Nielsen says she knew she had to write it.

Nielsen based her upcoming historical novel, Resistance, on an actual group of young Jews who banded together to fight the Nazis in Krakow during World War II. “None of them had military experience, none of them had any hope of succeeding against the Nazis, but they fought back to prove that not all Jews would go like lambs to the slaughter.”

Look for Resistance on Amazon and bookstore shelves in fall of 2018.

If you’re more into Nielsen’s fantasy-world yarns, she hasn’t given up on you. At FanX, ask her about her upcoming Traitor’s Game series, along with Deadzone, her soon-to-be-released book in the Horizon series started by Scott Westerfeld. “I’m doing book two of that series, so I will probably hold a giveaway for book one [at FanX],” she says.

Or ask her about the status of The False Prince, her book that has been optioned for film by Paramount and given a screenplay by Bryan Cogman (HBO’s Game of Thrones), followed by Carter Blanchard (Good vs. Evil).

A sci-fi/fantasy geek herself, Nielsen is also happy to discuss The Walking Dead, Game of Thrones or any Marvel movie. If you can’t find her at a panel or signing books, she’s probably stalking Stan Lee.

Nielsen grew up in Bountiful and now resides in Morgan. You can reach her through her website, jennielsen.com.

Jaime Winstonhttp://www.saltlakemagazine.com
Jaime is a contributing writer for Salt Lake magazine. Formerly, he served as our editorial intern, then as our assistant web editor, and, finally, as our web editor. Now, he works full time at Weber State University, where he talks to ducks and people think he's crazy. While he covers many different topics, he is especially interested in nerdy entertainment, from artist alley at FanX to Sundance's Midnight screenings.
Previous article
Meet Comic Book Legend Marv Wolfman at FanX
Next article
First Bite: Fireside on Regent