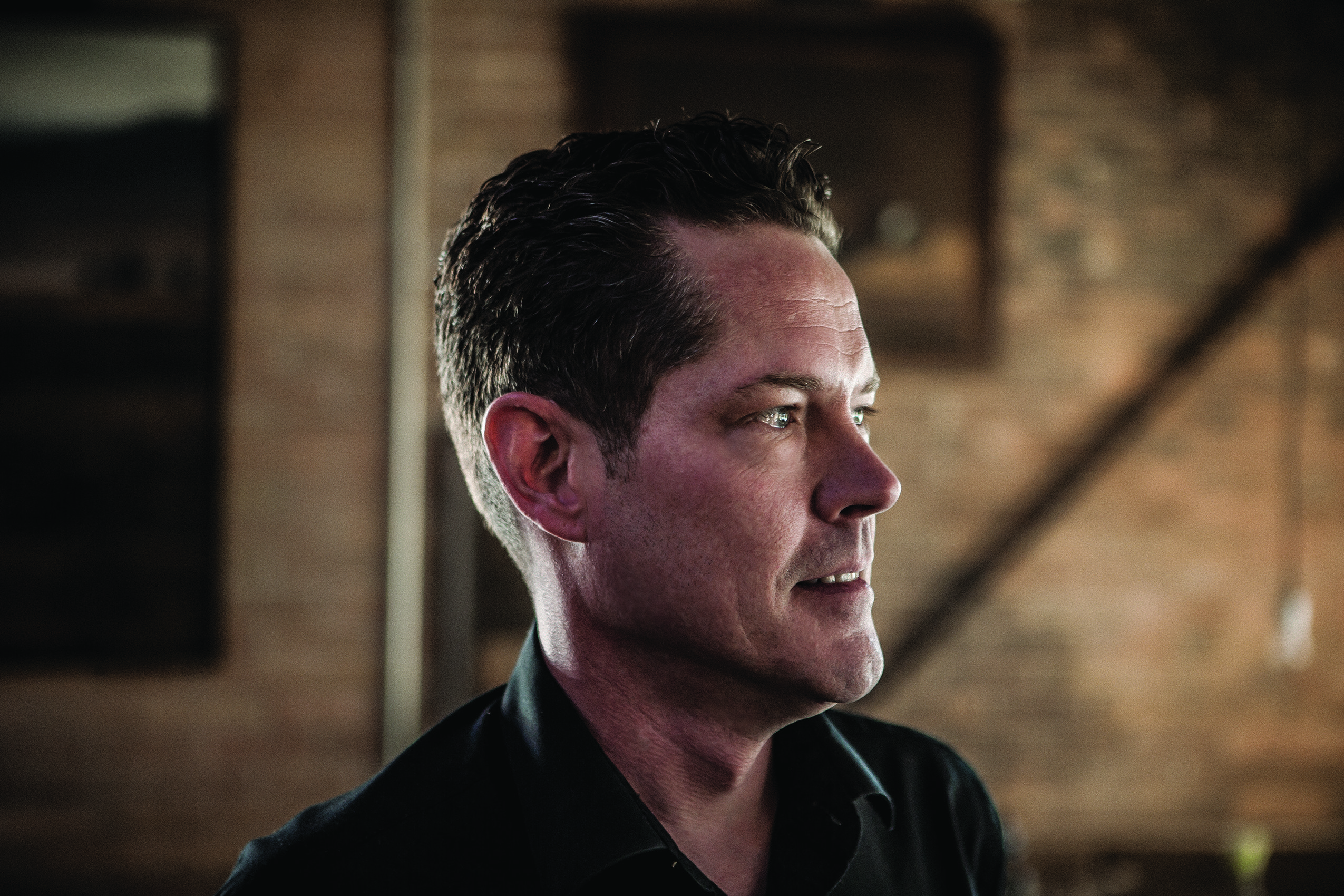 “Serving is a career, not a job. Approach it that way, with respect.”

In his 26 years in the restaurant industry, Chris Sandberg has worked at some of the best-known restaurants in the Utah dining scene, including Deer Valley, Cucina Toscana and Bill White restaurants. In that time, he’s developed some theories about why service is so poor. “Service is lacking because people view it as a stepping stone,” he says. “You have to see diners not as dollar signs but as people you honestly care about. I’m not sure you can teach people that.” 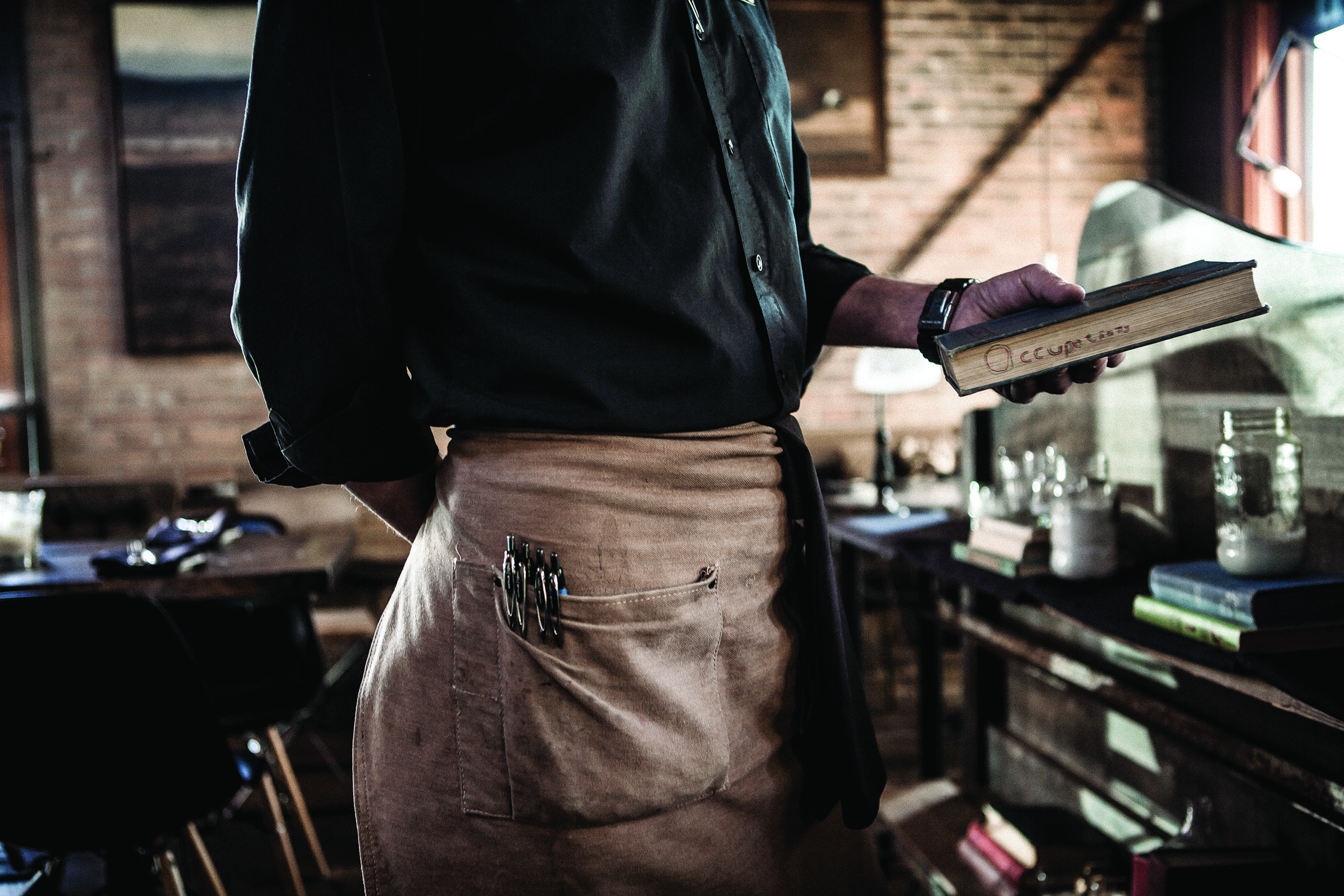 Sandberg says it’s all about taking pride in your work. “Be the best you can be,” he says. “Pay attention to detail.” He says his time at Deer Valley, where the “guest-first” mentality was stressed, is the foundation of his work ethic. “Serving is a team sport. It’s physically taxing—you’re on your feet all day, balancing heavy trays of breakable things. You need to know the other servers have your back.” 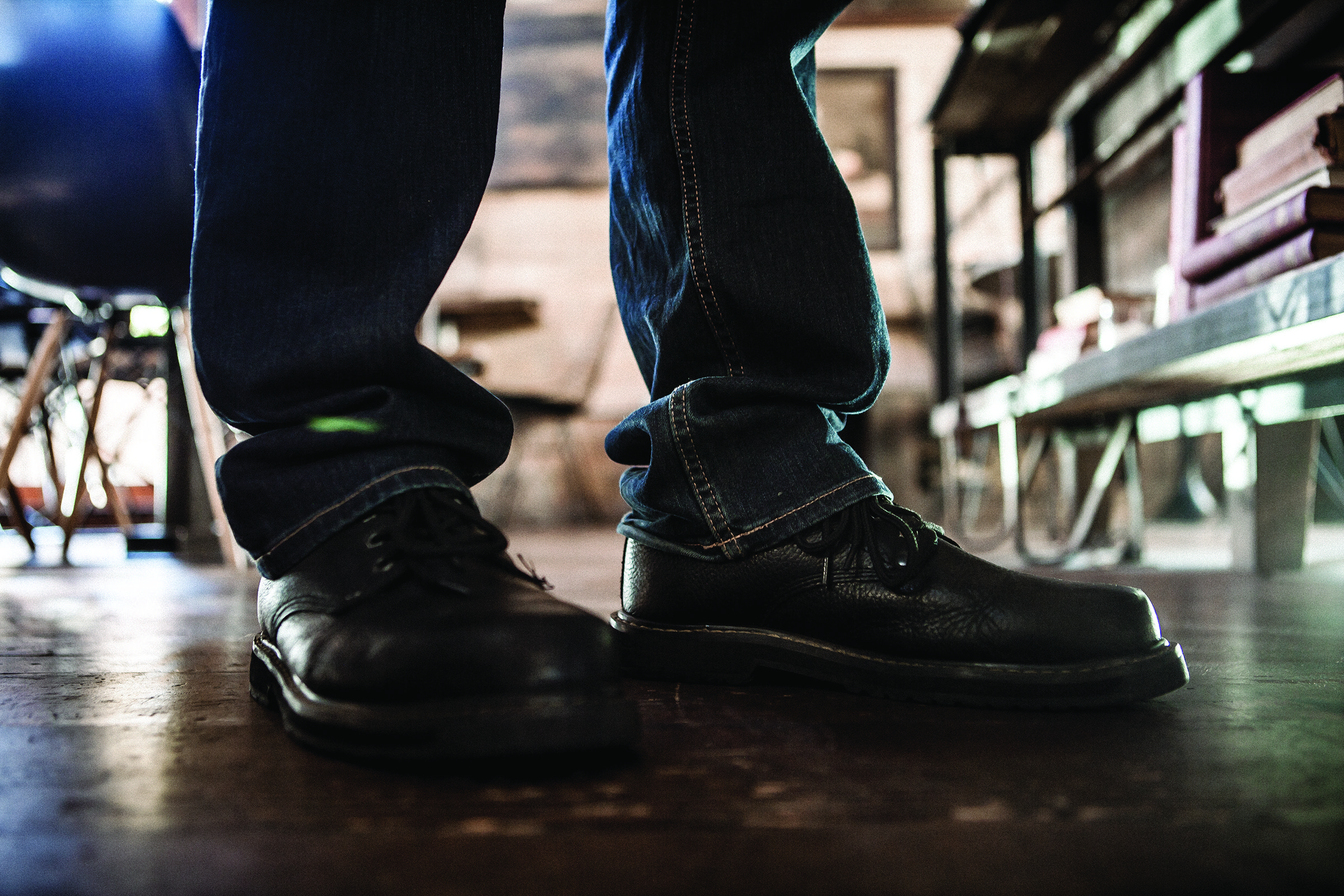 Like other good servers, Sandberg stresses the importance of reading people. “Some want to be left alone, some want an entire tour of the menu,” he says. “Ideally, my customers won’t have to ask for anything—I’ll be there first.”