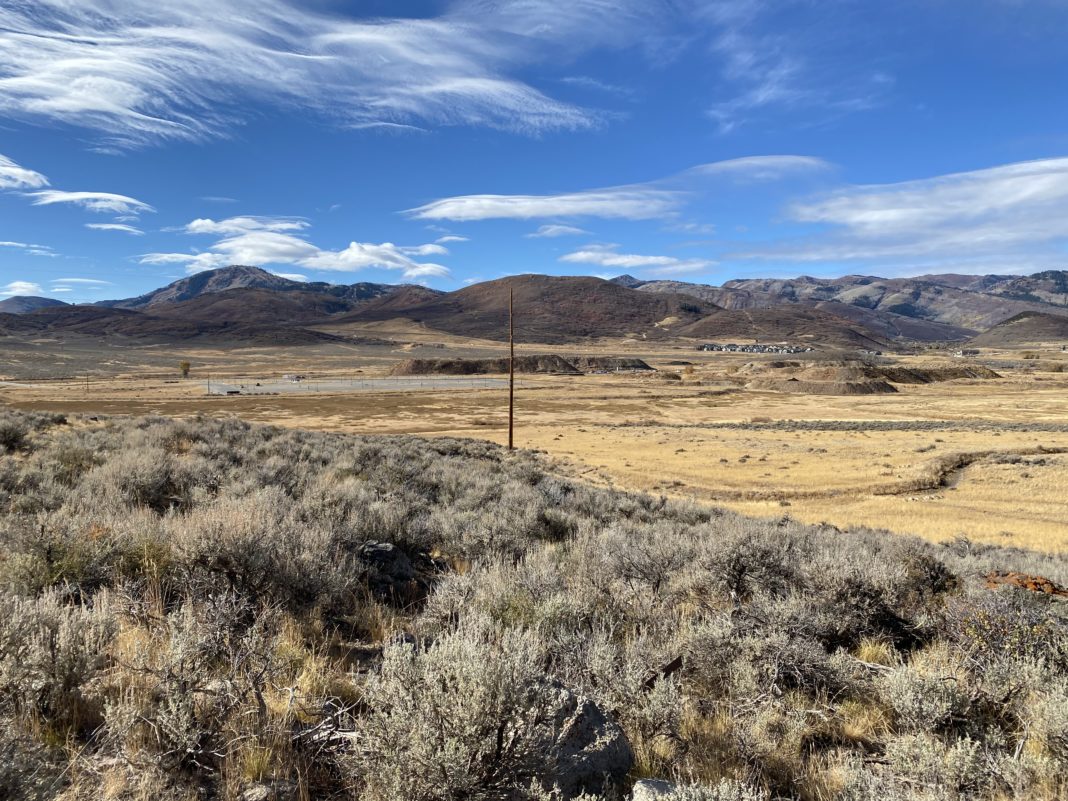 It’s all over but for the shouting. The controversial annexation of 350 acres of land in Summit County by the municipality of Hideout was approved following a 3-2 vote by the Hideout Town Council, clearing the way for a mixed use development in Richardson Flat, east of Park City. The last impediment to annexation is the possibility for Hideout citizens to challenge the decision by filing a referendum in which town residents themselves would vote on the resolution. This provision was a requirement for Nate Brockbank, who holds the area’s development rights, to secure two of the three council votes for approval.

The unilateral annexation of land across county lines was only possible as the result of a short-lived state law passed during a special legislative session through H.B. 359. Sen. Kirk Cullimore (R-Sandy) introduced the amended bill with less than 75 words of explanation about what he intimated were technical changes in the provisions for municipal annexation. In actuality, the changes under the law allowed a municipality in one county to annex land from another county without approval under specific circumstances. This exact eventuality happened to mirror Hideout’s situation, which of course, raised some eyebrows. 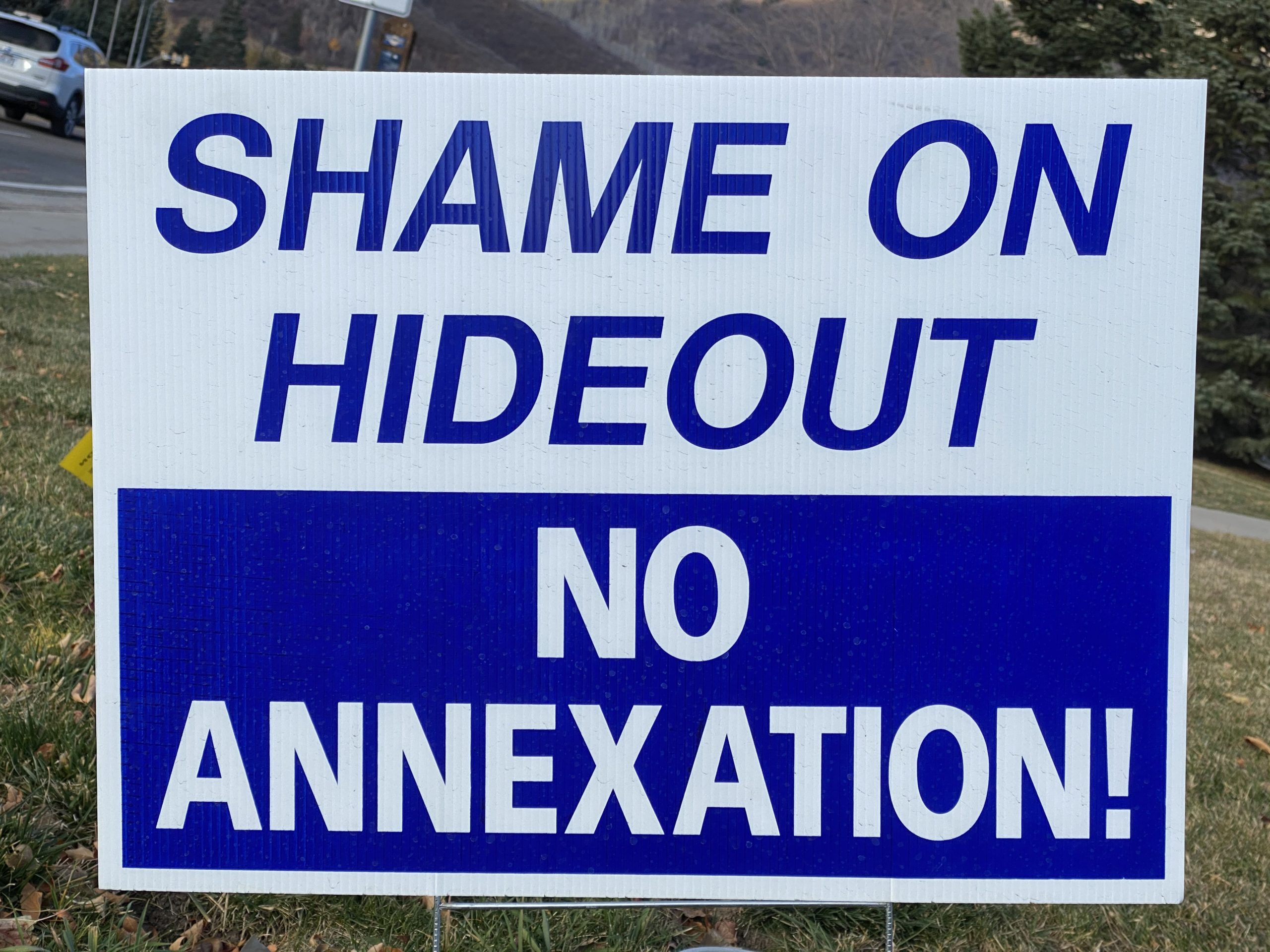 Summit County and Park City officials, along with some members of the public, were outraged by what appeared a secretive lobbying effort in the service of special interests, and the law was quickly repealed in August by the very same legislators who had supported it. The Hideout annexation, however, was approved before the repeal went into effect on October 20.

That approval paved the way for 600 residences, 95,000-square-feet of commercial space, a town hall and various other parks and projects, including a chairlift to the highest point on Richardson Flat as detailed in the annexation master plan agreement, which the Hideout Town Council voted unanimously to pass.

Brockbank vigorously defended his actions during the Town Council hearing prior to the vote, repeatedly insisting he had done everything to the letter of the law. At one point he said, “If it’s dishonest to hire a lobbyist, then I’m a dishonest person,” before claiming, “People are against it because of the negative publicity that Summit County and Park City have done in the papers. They’ve destroyed me in the papers. They’re better at the B.S.”

And there’s the central issue at hand. The gulf between legality and propriety is, at times, vast. A reasonable case can be made that more commercial services are needed to meet growth in the area, where some 20,000 residential unit equivalents (2,300 of them in Hideout) are approved for development, especially if as Brockbank contends, it will serve regional interests. It’s the blatantly underhanded process that has irked many.

Perhaps outrage should be reserved for someone other than a private developer who owes the community little in the way of ethical responsibility. It’s the elected officials—like Sen. Kirk Cullimore who introduced H.B. 359 then claimed he was duped by the language in it—who let us down. Let’s not forget it.

November 2019: Summit County attorneys inform Brockbank subdividing the parcels and selling through a foreclosure is illegal.

January 2020: Nate Brockbank and Josh Romney submit an application for the development of Richardson Flatland to Summit County.

July 14: Brockbank and Romney announce they’re stepping back from plans submitted to Summit County in January.

Tony Gillhttps://www.saltlakemagazine.com/
Tony Gill is the outdoor and Park City editor for Salt Lake Magazine and previously toiled as editor-in-chief of Telemark Skier Magazine. Most of his time ignoring emails is spent aboard an under-geared single-speed on the trails above his home.
Previous article
Just Organic Juice: Reboot Your Digestive System
Next article
Ballet West Breaks the Continuous Line