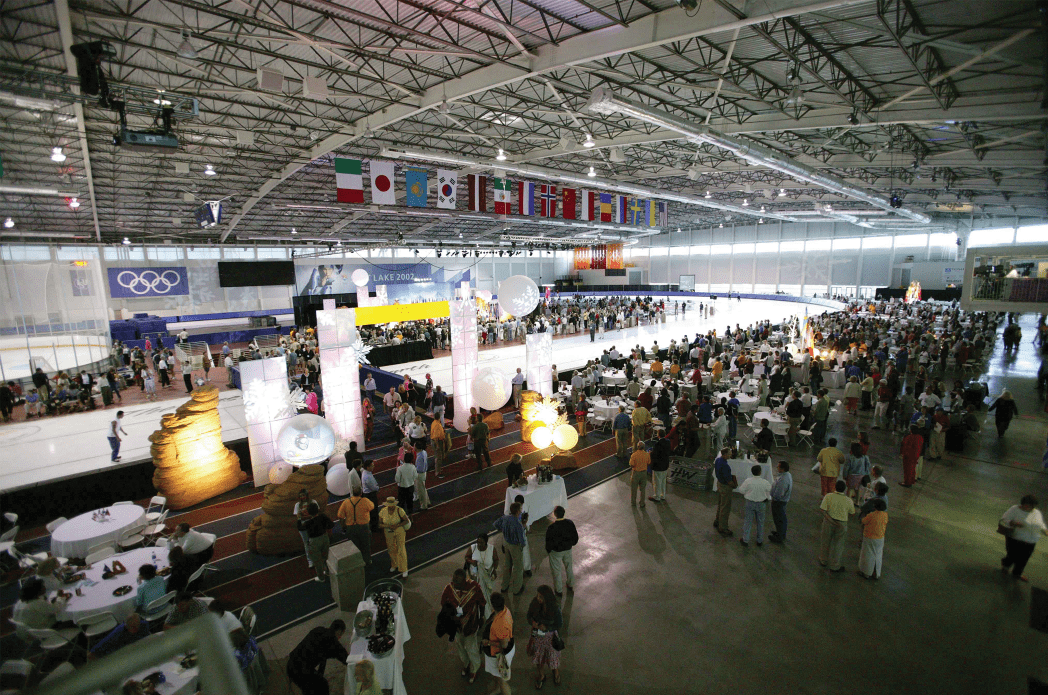 As one of the former Olympic cities, Salt Lake boasts multiple venues where you can feel like you are part of the action. Ski, sled, skate, and explore in the very same place where Olympic gold medals were won and world records were set.

Despite being originally designed in 2002 for winter sports, the Utah Olympic Park has been since renovated to accommodate year-round activities. Feeling adventurous? Try one of three summer rope courses or the Drop Tower zip line with a 65 ft free-fall. How about a need for speed? Both the Bobsled experience and Extreme zip line will have you racing down the course at olympic speeds. If you want to slow it down though, they have that covered as well. Scenic chairlift rides and the Alpine slide are perfect for all ages.

This rink holds more Olympic World records than anywhere else, and you have the chance to skate right here on the “fastest ice on earth”. Skating is open to the public daily, and is fun for all ages. If you want to mix it up a bit, they have both Cosmic skating and Cosmic curling nights, so you can get your groove on with their live DJ.

Soldier Hollow is a favorite among locals when it comes to skiing, snowboarding, and tubing. After a long day on the slopes, you can warm up at the award-winning Lodge, but in the summer you can book private events there. Year-round you’ll find the area full of sports teams tearing down the slopes or practicing in the off-season. Whether you’re a world-class athlete or a weekend adventurer, you can find something here that captures your attention. 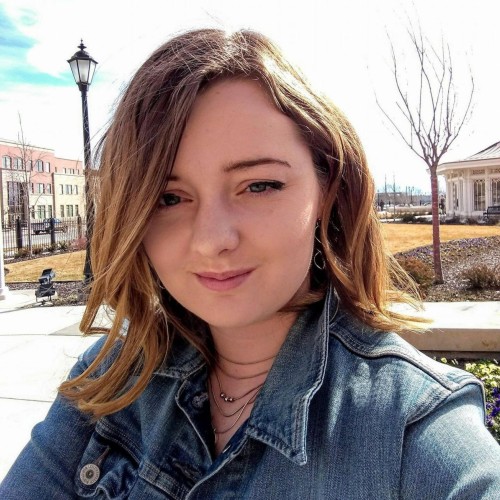 Kate Yancey
Kate Yancey is an intern for Salt Lake Magazine. A nerd at heart, she is a lover of art, tech, and pop culture. If she's not at her desk, she's probably taste-testing the closest food truck.
Previous article
Goldmyth’s Glittering, Moody Indie Pop
Next article
Author Nabil Ayers’ Explores His SLC Roots in ‘My Life in the Sunshine’