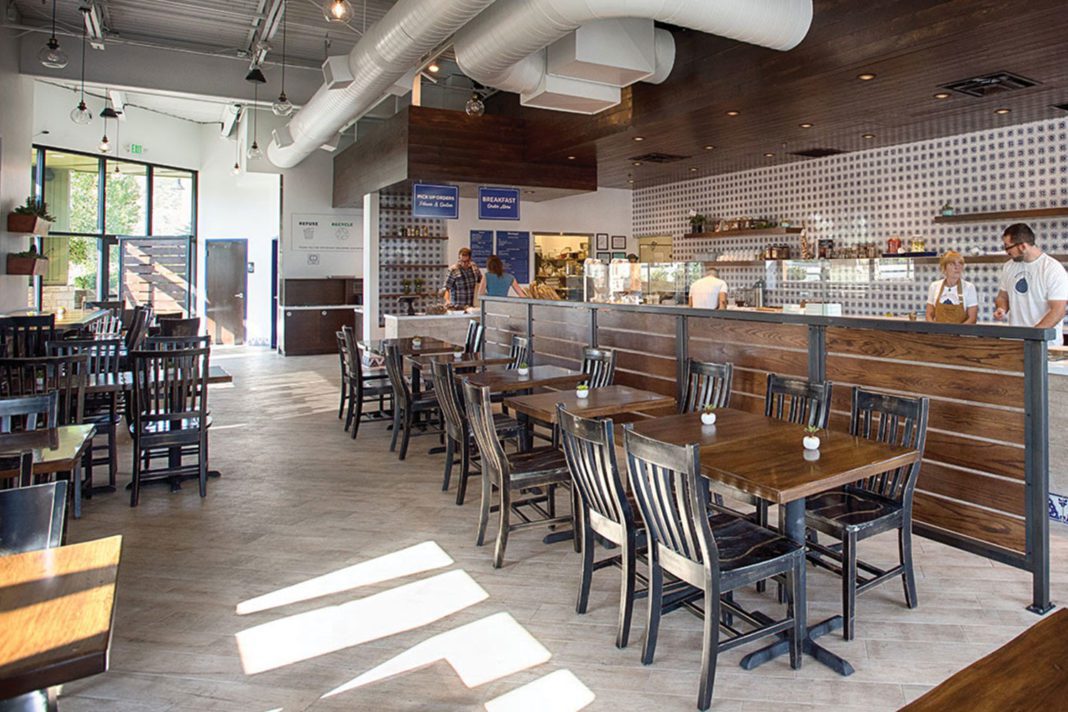 “We’re really fortunate to be able to be in this position when so many businesses are struggling,” says Nick Gradinger, co-founder of Vessel Kitchen. When we spoke, Vessel was celebrating four years in Park City while Gradinger and company had just finished opening the restaurant’s fourth location in Salt Lake City’s 9th & 9th neighborhood. While not uncommon for successful restaurants to expand, opening a new location in a pandemic-induced economic black hole takes audacity.

By most measures, the spread of novel coronavirus has been disastrous for restaurants, especially in Park City where they’re reliant upon seasonal influxes of tourists. Cash businesses don’t typically have the cushion to weather sudden and extended interruptions, and attrition rates for area restaurants have been estimated to range from 50-75 percent. The overall toll won’t be known for some time, but Vessel doesn’t have designs on being among the casualties. 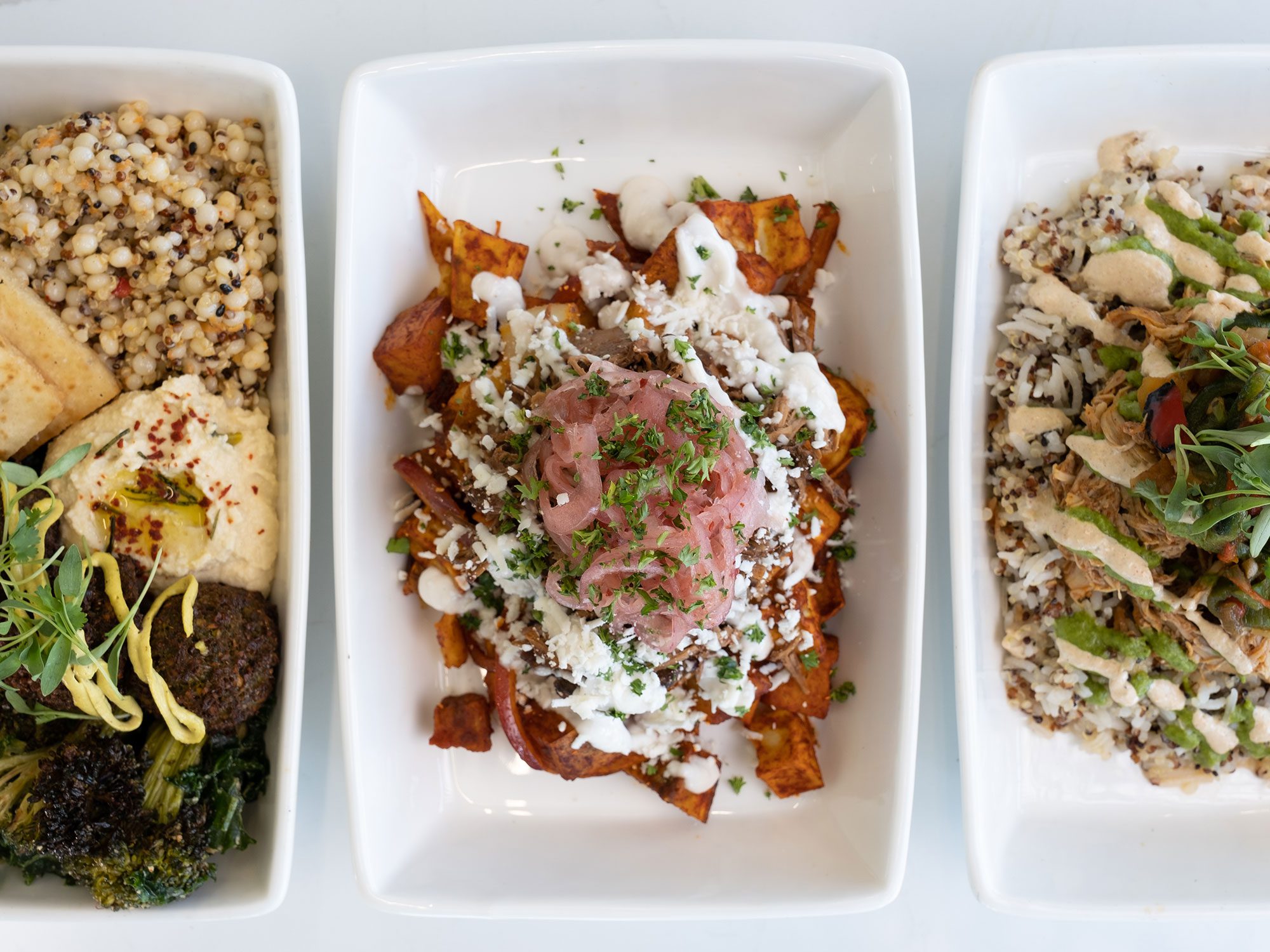 “We’ve had to make some very tough decisions regarding staffing and operations to get through difficult times, but we’ve leaned on technology to help us adapt,” Gradinger explains. “We transformed our business to facilitate seamless online ordering and curbside pickup. It’s helped create a safer environment for our customers while still delivering the quality of food and level of service they’ve grown to expect from Vessel.”

Vessel, which specializes in healthy fast- casual cuisine, was a natural fit for the Park City community. It was also a business model better suited to withstand the pandemic thanks to a strong local backing and takeout-friendly product. Still, Gradinger hopes the work they’ve put in to grow during the pandemic will help them thrive once it subsides. “We all hope to get some semblance of normalcy back in the future, but we’d be naïve to think the trends we’re seeing now won’t persist. What we’ve done to be successful are the very types of things people will expect going forward” he says.

Gradinger hasn’t taken Vessel’s good fortune for granted, and he isn’t blind to the toll the restaurant industry has endured. “Seeing restaurants close has been disheartening. They’re part of a community, not competitors. The cultural impact of having independent restaurants and retailers in one area is huge, and the idea of larger corporations coming in and gobbling up those opportunities is scary,” he adds. Vessel’s success is reason enough for celebration, but it’s up to the community to support the rest of the independent restaurant scene in Park City. vesselkitchen.com

Vessel Kitchen has thrived in Park City thanks to a culture Gradinger believes is “immersed in the community” with common values. Each of their four locations is in an area of Utah they feel they can model similar engagement with the local populace. Gradinger credits Vessel’s success to this specificity and points to it as to why they aren’t looking to expand further. Online ordering and curbside takeout are available at every Vessel restaurant.

Tony Gillhttps://www.saltlakemagazine.com/
Tony Gill is the outdoor and Park City editor for Salt Lake Magazine and previously toiled as editor-in-chief of Telemark Skier Magazine. Most of his time ignoring emails is spent aboard an under-geared single-speed on the trails above his home.
Previous article
Fatal Avalanche Accident on Park City Ridgeline Spurs Discussion on Risk
Next article
Real Housewives Recap: ‘All Bets Are Off’