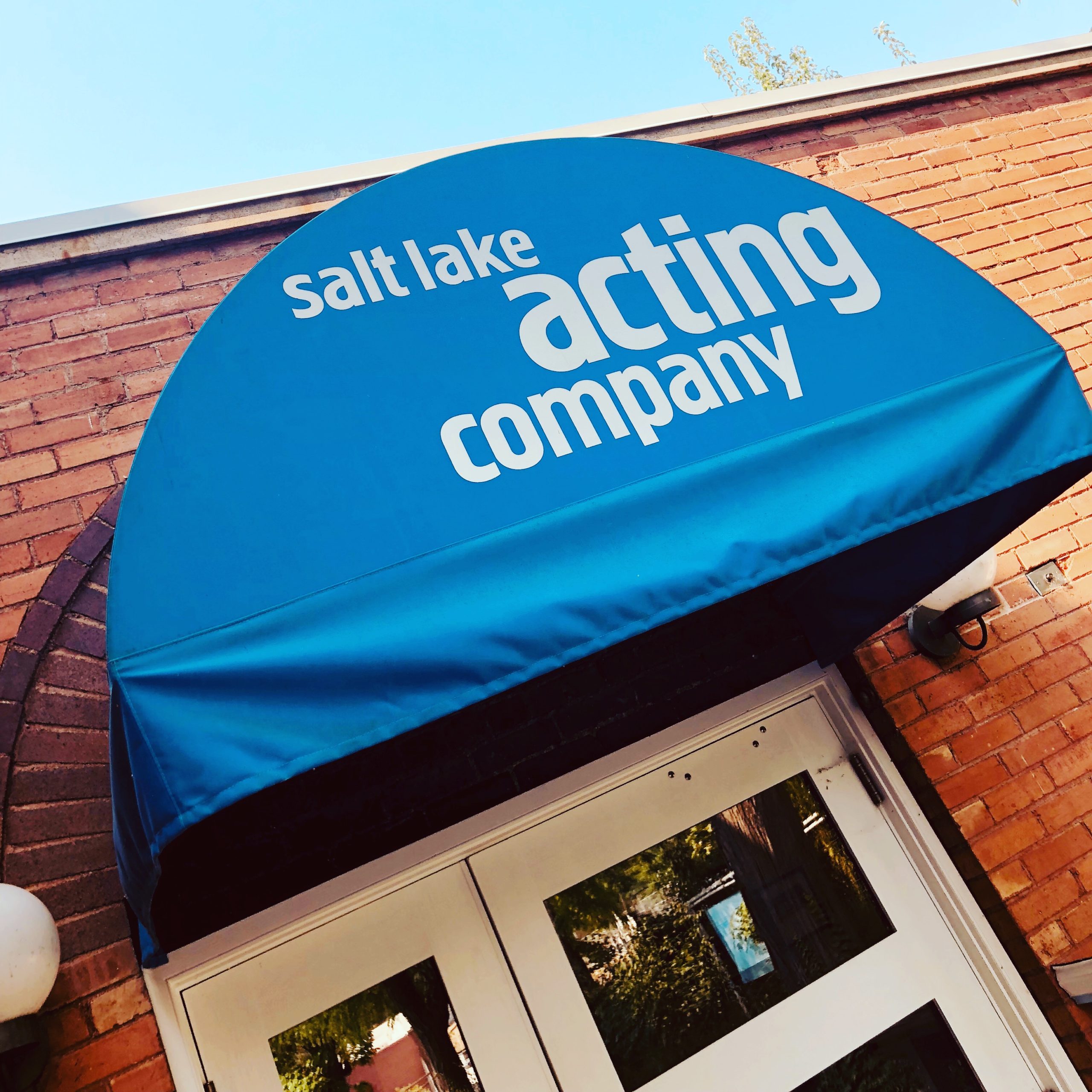 The season opener is Death of a Driver an African-set drama work-shopped through SLAC’s Playwrights’ Lab last year.

Next is the first world premiere of the season Form of a Girl Unknown by Charly Evon Simpson, which has been awarded a David Ross Fetzer Foundation Emerging Artists grant.

A professional children’s theater performance will be brought to the Salt Lake audience with Pete the Cat a musical adaptation of the popular book series by James Dean and Kimberly Dean, adapted for the stage.

Starting off the new year with a Utah premiere of the Tony Award-winning A Doll’s House, Part 2, Followed by How to Transcend a Happy Marriage.

SLAC is also making history, for the first time in 49 years the lineup of directors for this season will be entirely female. “This season we examined each of our productions and sought the best storytellers to bring each to its fullest life. It just so happens that these productions will be best served by these fierce females at the helm.” 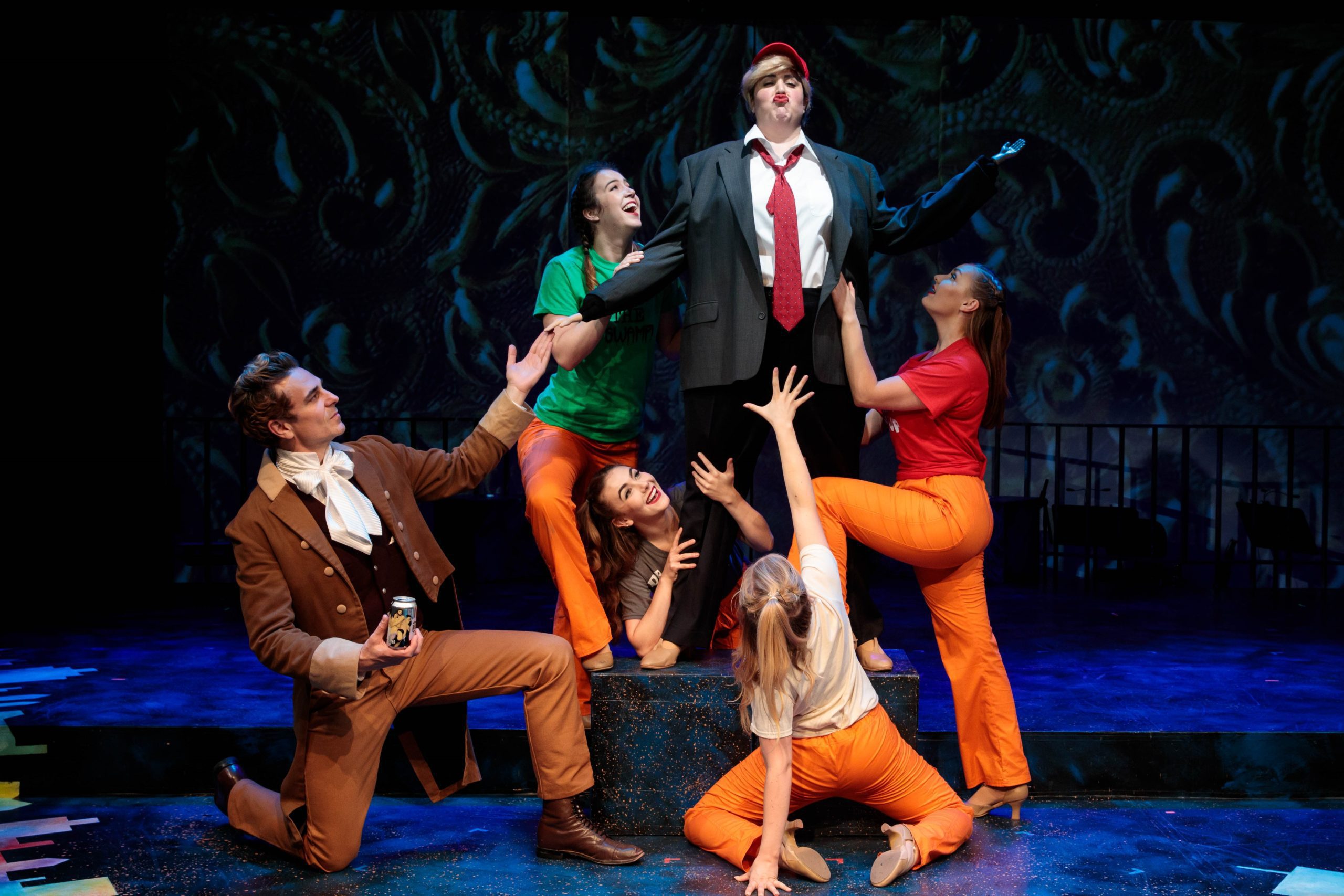 Mark these dates on your calendar: